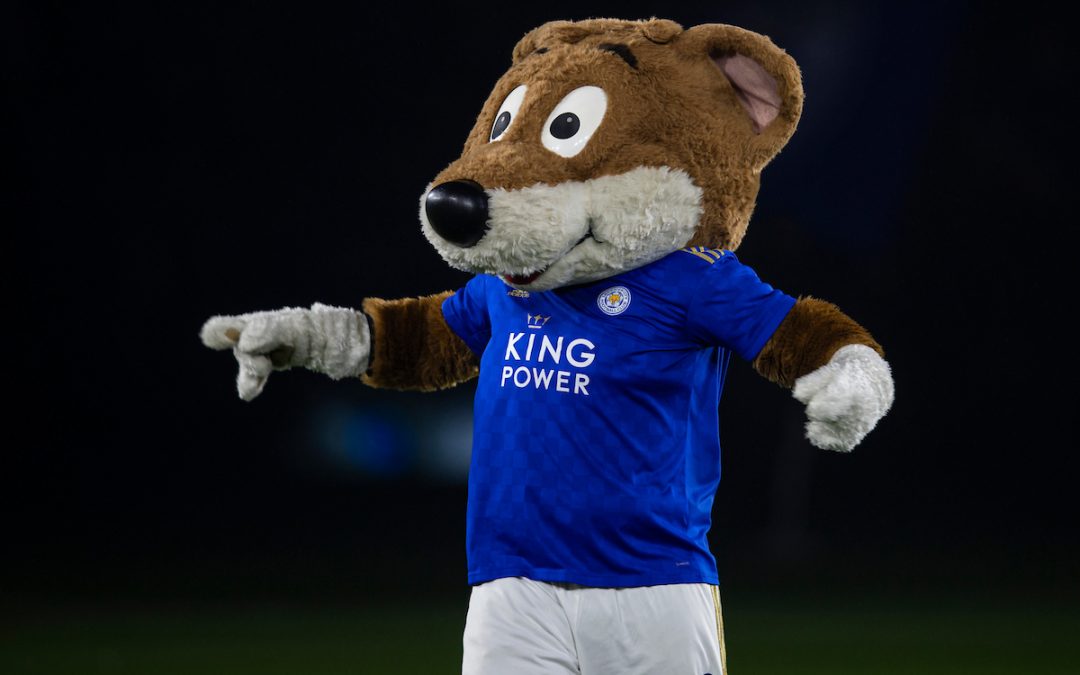 We decided to ask Anfield Wrap contributors what they would do this summer with clubs that weren’t their own; how they would resurrect Aston Villa? How can Arsenal make the next step? Who would you hire and who would you fire?

The email from Neil says: “You are the manager/director of football (if you think the side in question should retain the services of the manager or can think of a good managerial fit feel free to put that in) of whatever side you end up being given.”

Straight away I am thinking: “Yes! Get rid of a manager, overhaul a squad, win trophies, surprise everyone, become a hero.”

For instance, I could keep Burnley in the division and make a cup final. Maybe win Spurs a trophy. Even win the league with Arsenal. Get Everton a win at Anfield.

Okay, that last one was ridiculous.

Then I get the follow up email from his supposedly random draw: Leicester City – Sean Rogers.

First problem: I don’t like Leicester. In the 90s they beat us regularly with O’Neill jumping up and down everywhere. As a 17-year-old I remember paying for a ticket, on my own, on the first row of Anfield Road end for Liverpool v Leicester City 1999. Possibly the lowest night I’ve had at Anfield.

As I’m watching Sean Dundee run for a ball he can’t catch (thought he was supposed to be rapid?) right in front of me, in Italy United are coming from behind with 10 men away at Juventus in the Champions League semi-final. Then a 73-year-old Ian Marshall nets the winner from 20 yards out in the last minute, condemning us to a 1-0 defeat.

Second problem: We all had to decide whether we’d be DoF or Manager. I’m sure I saw adviser was mooted but a) it’s not in the email and b) that would be the coward’s way out.

Taking over from King Claudio is an almighty poisoned chalice. With such short memories and the fickle nature of football I need him to fail before stepping in. I probably need him to step down and feel as though he has done all he can. I need him to like me. This is going to take some backroom cunning.

The solution is to become DoF, sign the players, let Ranieri start the season poorly (for numerous reasons they inevitably will), have him take the flak in press, I’ll keep the chairman sweet, suggest a job swap with Claudio which keeps everyone happy, take his job and then finish strong, setting me up for a 2017/18 season where we can try to do the impossible again.

Key is to keep all the key players from last season. That won’t be easy, but with me and Claudio it will happen – at least while we are in the honeymoon period during the summer watching the Euros with plenty of pizza and wine.

With the Champions League and FA Cup (perhaps being crucial in my strong finishing second half of season), we need recruits. The squad is that small outs can’t happen anyway. Honestly, look for yourself:

Schwarzer can go. After that game at Anfield for Chelsea I’m binning him first.

Chilwell is staying. Sorry Jürgen. I will encourage Ranieri to use him from the start of the season. Then any mistakes are on his watch.

Amartey, Watson, Inler and Dyer can all go.

2) Cover at centre back

And they won the league without all that. No wonder I’m a bag of nerves going into this place.

Before we do this, it is worth remembering we should be a massive draw. But personality is important. I don’t want players who will rock the boat.

Keeper = Paul Robinson. Good for dressing room spirit and be made up to be there. Free agent I’m guessing.

We can’t change our style, so need a similar centre halves to the ones we have.

Full backs = Chilwell and Fuchs fine on left. On the right, in comes Seamus Coleman. May cost more than 60 grand but he needs a move.

Wide men = Nathan Redmond and Yarmolenko. Mahrez may need to play as a 10, as teams will target him and double up out wide. These two will help with that.

Centre Mid = Etienne Capoue and Wanyama. Not dissimilar to what we have currently and we need to be able to do three games in a week.

Strikers = Benteke and Welbeck. Benteke a good foil for both Vardy and Okazaki. Welbeck great replacement option for Vardy and can play wide. There goes the Champions League money.

No point in changing it – sit deep and counter through Mahrez and Vardy. Mahrez as a 10 could improve us, especially in the Champions League, but we only do that as a last resort or when sides think they have outsmarted us. Against the weaker sides, two up top and Mahrez back to the right. Plan B is Benteke and Ulloa up top for any kitchen sinks that need launching.

Has to be to have a laugh in the Champions League and have a right good go. League Cup is ditched in hope we can cope with the league but then Operation Swerve Claudio needs to be sorted in time for me to get us out the group stages and rescue league campaign.

Hopefully we can cobble together a European challenge with a strong second half of season in the league and then have some fun in the Champions League. Throw in an FA Cup run for good measure with the improved and stronger squad settling in later in the season – a day at Wembley may not be what last season was, but a solid top six finish and the club’s first ever FA Cup would be a good return.

I’ll even give Claudio a big hug on the pitch after in front of the travelling Foxes.

Not letting on to Ian Marshall, mind.