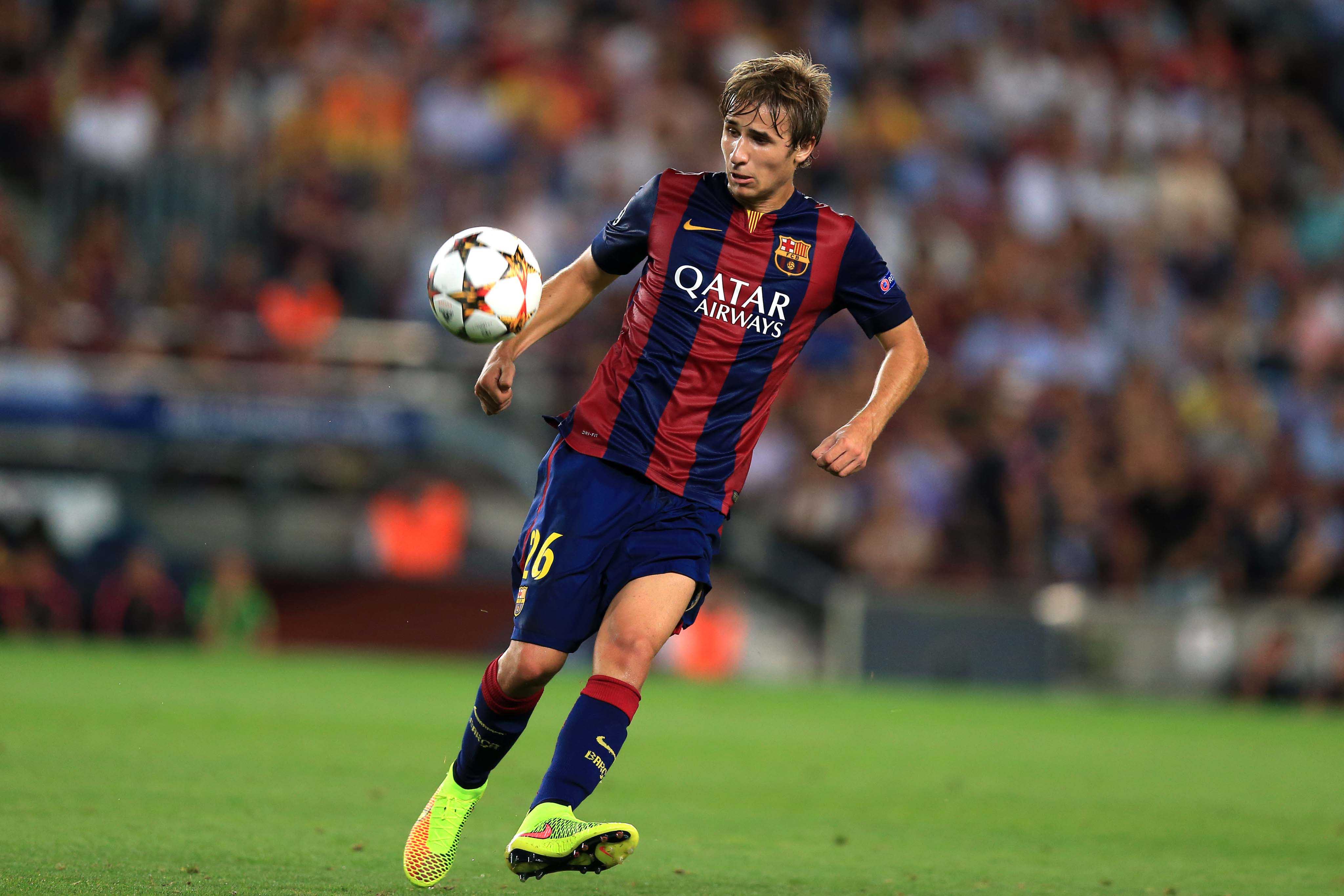 LIVERPOOL have been linked with a summer move for Barcelona central midfielder Sergi Samper. In the past he has been compared by the Spanish press to Andrea Pirlo, while another journalist suggested he combined the best aspects of both Sergio Busquets and Xavi.

It’s worth remembering that Bruno Cheyrou was “the new Zidane” and Salif Diao “the new Vieira”.

A skipful of salt may also be required, as he can’t get a game for Barca, and the link to an Anfield switch is reported by the bible of bullshit, The Metro.

Arsenal are also said to be interested in the player, a 20-year-old La Masia youth product who is yet to play a single minute in La Liga.

Samper’s contract with Barca runs until 2017 but he reportedly has a release clause of £6.8million in his contract.

Rumour rating: Over The Top.

Following rumours over the weekend of renewed interest, there are further reports today that Liverpool could move for Swansea defender Ashley Williams.

The centre half was tipped to follow Brendan Rodgers to Anfield when he first landed the manager’s job but was rumoured to be one of the players vetoed by the club.

He signed a three-year contract extension with The Swans last summer and at 29 isn’t an ideal fit for the FSG favoured profile for new players.

Rumour rating: Over The Top. 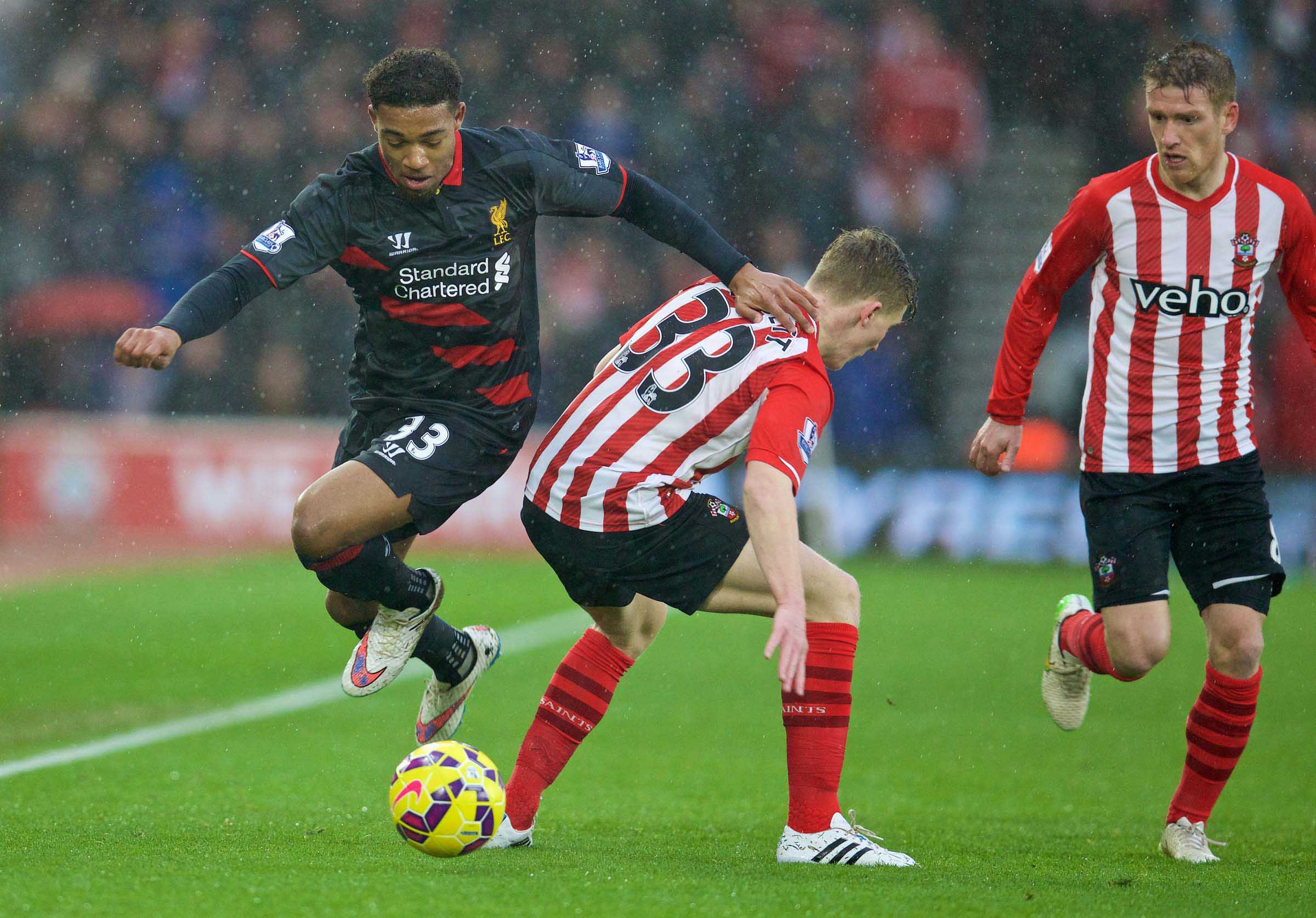 Jordon Ibe is expected to sign a new contract with Liverpool worth £30,000 a week, according to Paul Joyce in the Daily Express.

The 19-year-old, who has made just five starts for the club and currently earns around £6,000 a week, is expected to return to the Reds’ line up against Newcastle tonight after six weeks out with a knee injury.

The Echo reports that Mamadou Sakho is set to miss “three to four weeks” with the hamstring injury he sustained in the FA Cup win against Blackburn Rovers at Ewood Park last week. The club hope the centre half will recover in time for the trip to Chelsea in May, according to James Pearce.

Pearce also reports that Brendan Rodgers has said it will be next season before we see the best of Daniel Sturridge.