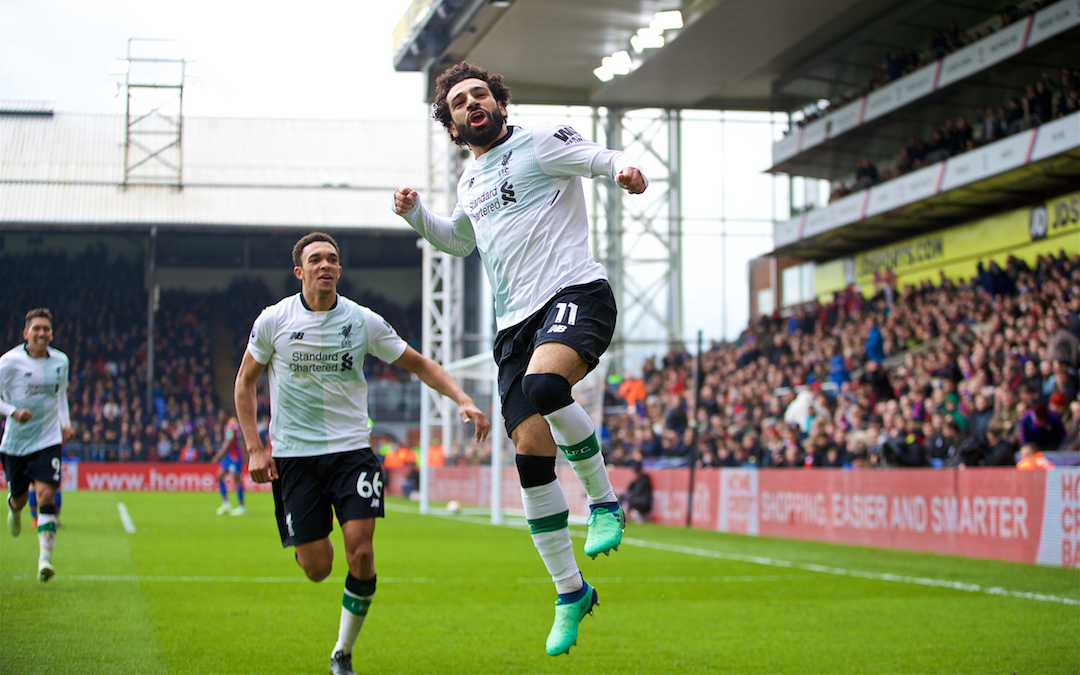 IT’S funny being the buzz. Being the noise.

Outside of our bubble we’ve always been regarded as a big team, obviously, but ultimately always supporting cast actors rather than the lead. Now feels different. Now feels like it may just be our time. Let’s tempt fate and go for this. All around the world, they’re talking about The Reds. Liverpool are the insurgency. The new force.

And it’s more about the personality of this team than it’s accomplishments, because let’s face it, we’ve won nothing. Yet.

The bookies now have us at bit over 3-1 to win the league. Just one game into the new season. This level of anticipation about what this Liverpool team might do feels unprecedented, in my memory at least. And it’s not just because this team are good, it’s the way in which they’re good.

There are many different types of winning forces in sport. Often they are characterised not just by talent but by will, by character, by “winning mentality”. Jürgen Klopp’s team feel like they are trying to transcend traditional formulas. Like marathon runners who train to run further than an actual marathon to give themselves spare capacity, this Liverpool seem geared to overbeating teams. Yeah, that sounds a bit mad, but you know what I mean. If you watched Liverpool last season, you will definitely know what I mean.

Liverpool scored at least four goals on 16 occasions last campaign. By way of context, the last Liverpool title-winning side managed to score that many just eight times. The free-scoring, Luis Suarez-inspired side of 2013-14 that came within two points of the title put at least four past opposition on 12 occasions. Rafa Benitez’s best team of 2008-9 — again near champions — only notched four or more on six occasions.

Last season’s title winners Manchester City — the greatest team of the Premier League era, in terms of points — managed to score four and over on 14 occasions. Very good but not Liverpool very good.

Liverpool have played one, scored four so far this season. Liverpool don’t just try to beat teams, they try to unravel them. To dismember them. To bomb them back to the Stone Age. And making those things the objective doesn’t always work. It’s why Man City were first and Liverpool weren’t.

Against Roma at Anfield in May, Liverpool were five up inside an hour. Roma should’ve done the decent thing and walked off the pitch. It was shaping up to be the biggest battering any side had ever taken at that stage of the world’s premier club competition. But Liverpool, having gorged on goals, were full and allowed themselves to become distracted. Roma pulled two back and the entire tie was kept alive when it had most definitely been declared dead.

Klopp and the club have spent the last year preparing and making fixes to weaknesses. For all the excitement and fear generated by Liverpool’s much vaunted attack, the consistent propensity to concede at crucial moments demonstrated that this promising side were not yet the real deal.

The additions of Virgil van Dijk, Alisson Becker, Naby Keita and Fabinho represent a determination by the manager and his support staff to build a more complete and complex team. And this is what has got the wider football world in a lather. All are sweating now because they sense that Liverpool can’t now be dismissed as mere fancy dans, all style and fragile substance. Liverpool now have backbone. A spine to supplement all that artistry and brio in the forward positions.

Crystal Palace are an early threat to this team’s new-found sense of self. Palace are probably a bit better than last season’s 11th placing suggests, and they have better players than most of the other mid rankers. They’ve added Max Meyer, Cheikhou Kouyate and Jordan Ayew, which feels like the sort of transfer business that quietly comes to be seen as canny. Retaining Wilfried Zaha was a massive win for the club. He’s arguably the best player not lining up for a top-six side, and surely now in his last year with Palace — but we said that a year ago.

None of Crystal Palace’s new men featured for them in their opening day win at Fulham. It’s a result that will rightly give manager Roy Hodgson some belief that his team can have quite a decent season, although he will of course be dampening expectations as soon as he sniffs any sign of confidence in his side — god forbid. This is his way, and it’s served him well. In a way. 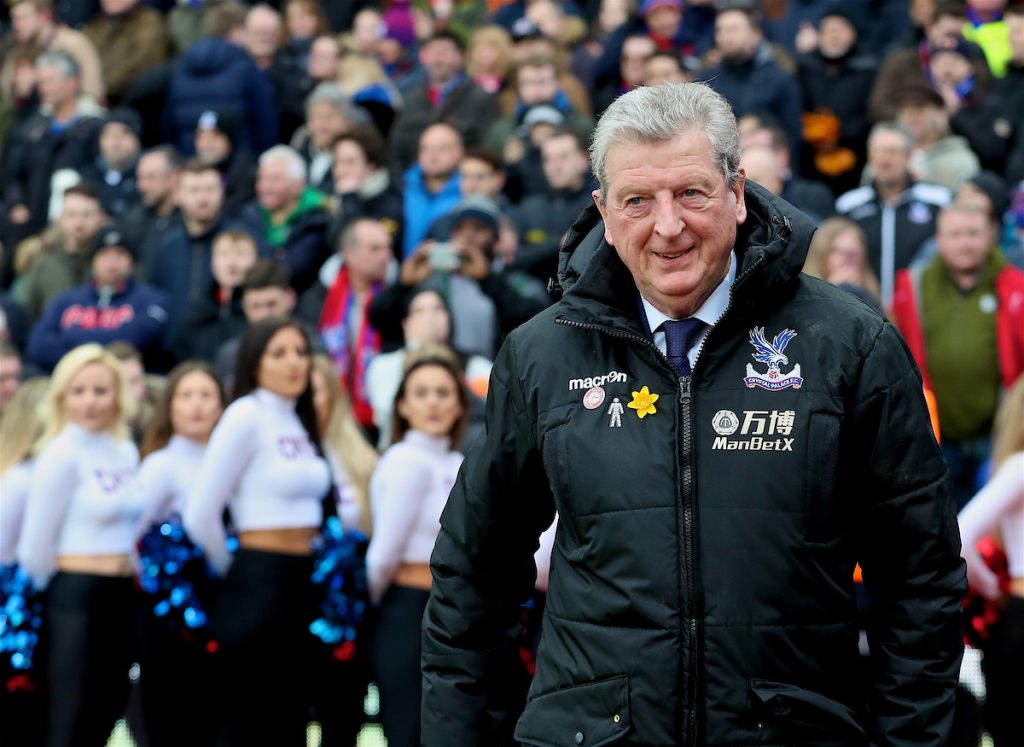 Liverpool must look to exploit the insecurity Hodgson will have imbued his team with, and harness the power of their own building momentum. Klopp will probably look to go with a very similar 11 to that which beat West Ham on the season’s opening day. There is little need to consider change. There will have been eight days between games, and all of his big guns were available and looked in good fettle in the swatting aside of West Ham.

The only selection dilemma will come in midfield where the manager must decide if either Gini Wijnaldum or James Milner deserve to lose places to accommodate now battle-ready captain Jordan Henderson. The truth though is that both Milner and Wijnaldum are playing so well at the moment that it would be hugely unjust if either had to make way just yet.

Palace won’t be pushovers and this may need to be a match won from the bench. Handy then that Liverpool’s should feature such options as Henderson, Xherdan Shaqiri, Daniel Sturridge and Adam Lallana. These are luxuries we would have only dreamed of in the near past. Now the power in reserve serves to exemplify just how full bodied this latest Liverpool vintage is.

Monday night is a scrappy night for football, but we are where we are. Number one and shooting towards the sun.

For more buildup to the Crystal Palace game, and extensive reaction in the immediate aftermath, SUBSCRIBE to TAW Player…