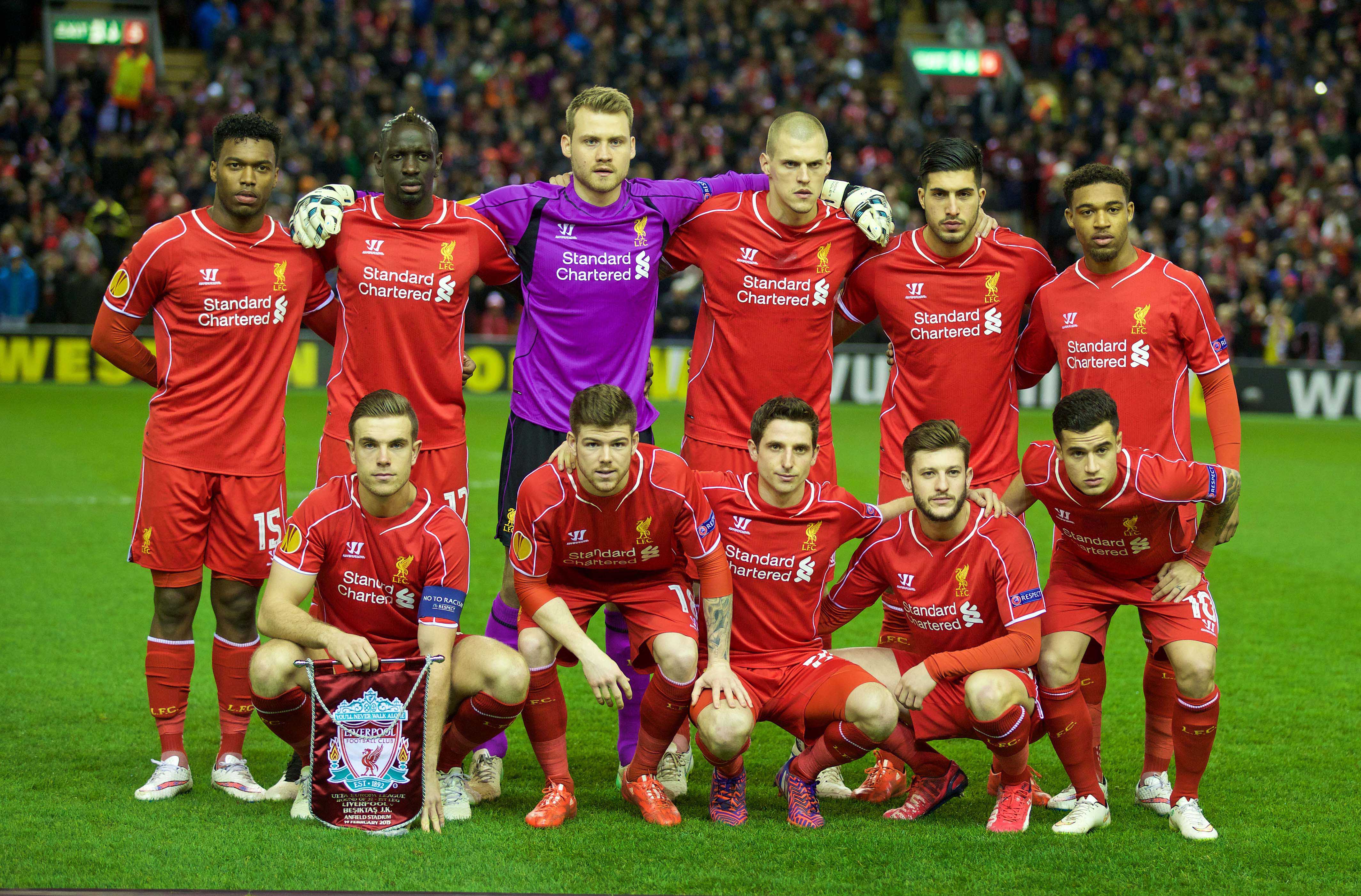 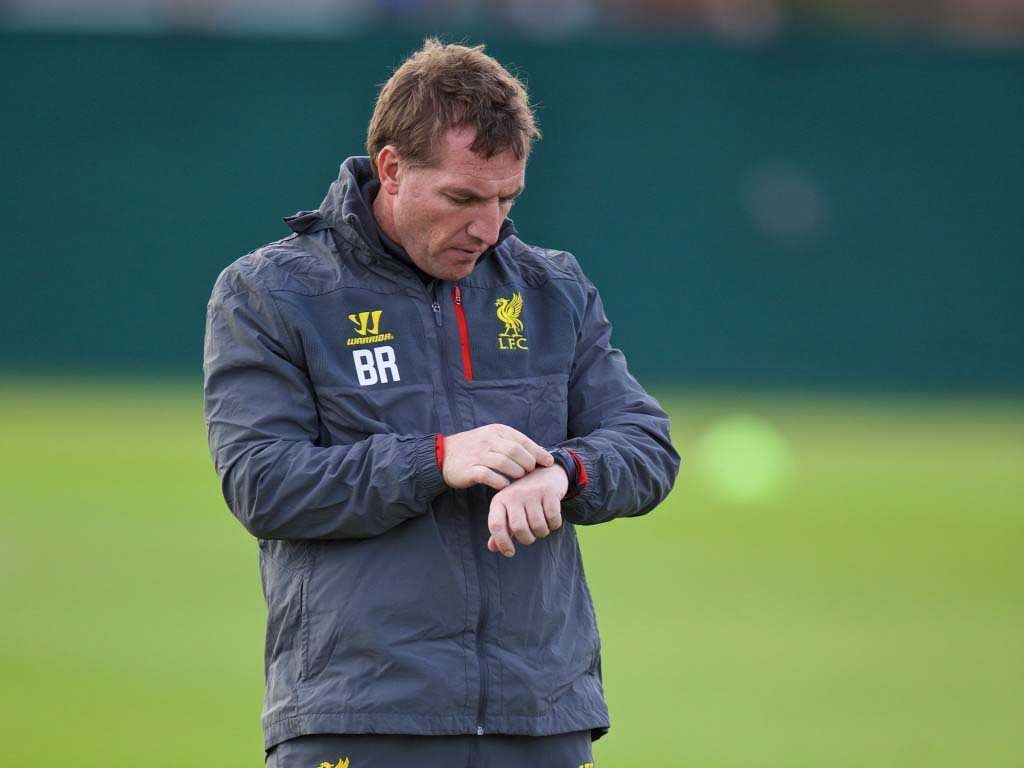 TWO games left then: 2014-15, pick the bones out of that, writes CRAIG RIMMER. Liverpool have fallen short of achieving any of their realistic pre-season targets — a resounding failure by most standards — but there must be *some* positives to take from the season… Surely? Possibly? Anyone?

Before a ball was kicked in anger there were two clear objectives for Liverpool. One was to win a trophy of some description — an aim equally important for a club with just one pot in the previous eight seasons and a manager still awaiting his first major honour. The second was Champions League qualification.

There were those, no doubt spurred on by the euphoria of the previous campaign, who resolutely maintained that a tilt at the Premier League title was a realistic ambition. Others suggested we aim for last season’s haul of 84 points and see where the ground lay; safe in the knowledge that a similar total would be enough to secure top four at a bare minimum. For reference, in case you haven’t looked lately, Chelsea have won the league…with 84 points.

Personally, I’m a firm believer that a team should always aim to improve on the previous season’s performance, whether in terms of league position or points.

That instantly became an inexorably more difficult task once shorn of the goals of Luis Suarez and, for the most part of the campaign, Daniel Sturridge (19 appearances and five goals in all competitions). But even still, in the context of a Premier League lacking any real quality, and with the two Manchester clubs genuinely there for the taking, Champions League qualification should have remained the expectation.

Instead, Liverpool will end the season with a minimum of 15 fewer points, almost half the number of goals and probably three positions lower than the previous campaign. 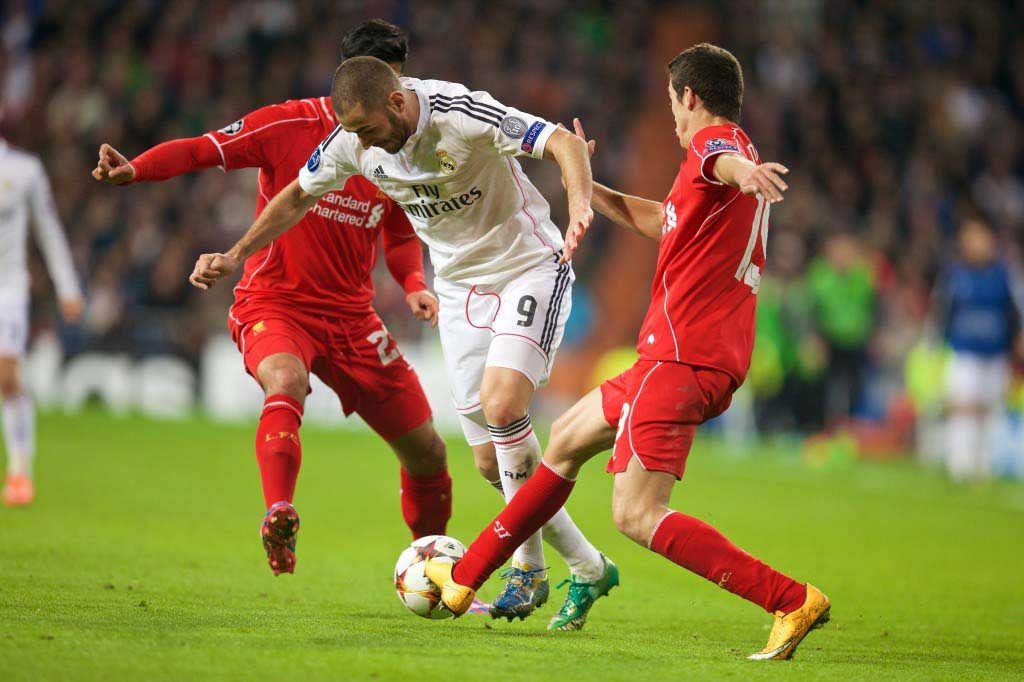 It was great to see Champions League footie return to Anfield, but an early exit from the group stage and similar shortcomings in the Europa League offered little solace.

The domestic cups were more fruitful. A run to the League Cup semi-final really seemed to give the team impetus which, despite the narrow defeat to Chelsea, coincided with the best form of the season. We also returned to Wembley. Although, an anaemic defeat to Villa in the FA Cup semi was probably the single most deflating moment of the campaign.

Those double cup semi defeats and inconsistent league form have predictably left the manager the subject of social media vitriol and his future the focus of intense speculation.

In the manager’s defence are 13 league games unbeaten between December and March. Mid-season form which at one stage looked destined to salvage something from the campaign. During that spell, Rodgers once again proved himself capable of getting the best out of an imperfect squad, and produced an attacking team which briefly hinted at defying an obvious shortfall in the final third.

The tactical switch to a back three got the best out of a number of players and formed the building block around which the team’s improved form was built. Some tactical interventions proved successful — putting Sterling through the middle, Emre Can as a third centre-back and even Lazar Markovic at wing-back for a time.

But too much tactical tinkering from the manager, as well as obvious shortcomings in the transfer market, have ultimately proved to be Liverpool’s downfall this season.

If it has largely been a story of failure as a collective, then equally there are positives to be found on an individual level. Coutinho has really stepped up to the challenge of becoming the team’s go to man. The magical little Brazilian has been terrific on a regular basis, and at 22 he should only get better.

At the back, and despite some early season worries and regular tinkering between back fours and back threes, Martin Skrtel and Mamadou Sakho have both had good seasons. Simon Mignolet is a man reborn and arguably Liverpool’s player of the second half of the season. Even Dejan Lovren has shown signs.

Defensively there has undoubtedly been improvement on last season — probably to the detriment of other areas — but Liverpool have enough at the back to say that defensive reinforcements shouldn’t be any kind of priority over the summer.

Jordan Henderson will have benefited from a dummy-run as Liverpool’s new captain elect. Gerrard’s early announcement of his intentions at least gave him a chance to adapt to the idea ahead of the new season. Henderson, as well as Raheem Sterling, Adam Lallana and others, will only improve with better, more adequate forwards ahead of them.

Elsewhere, the manager has continued to demonstrate that he is willing to give youth a chance. Jordon Ibe has shown plenty, while the likes of Markovic and Can should only benefit from a first full season in the Premier League.

Add goals to what is already in place and there are reasons to be hopeful ahead of next season. The question marks which remain concern only whether the necessary quality will be added to the squad to provide those desperately needed goals 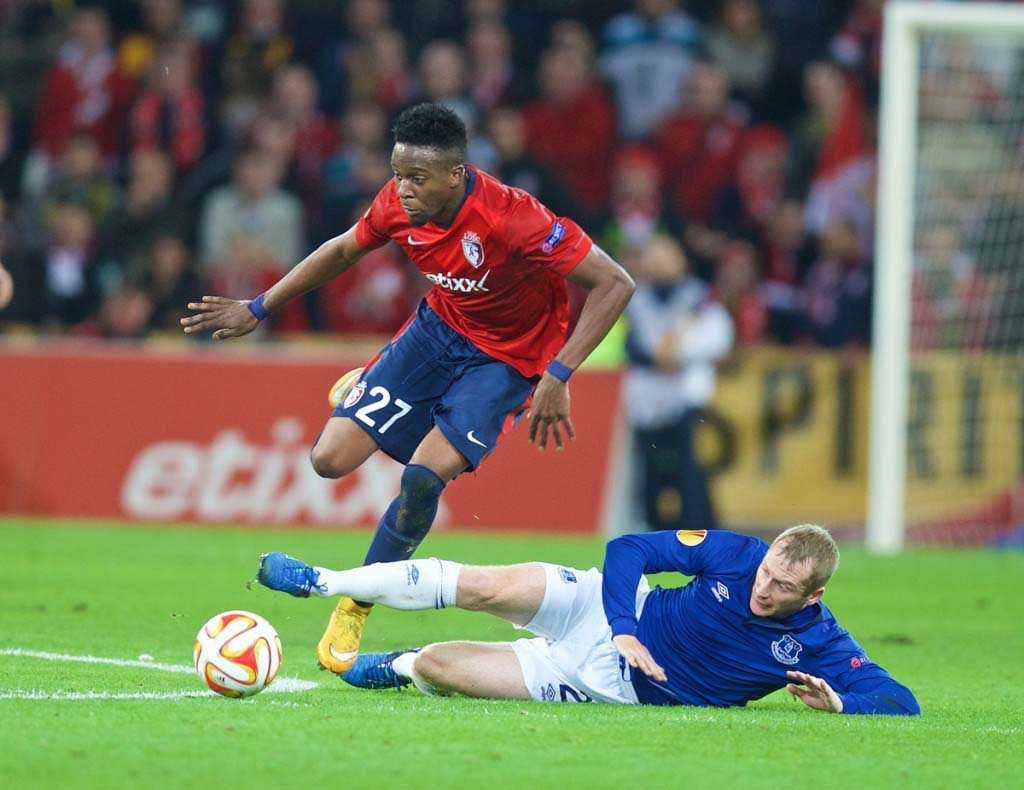 Off the pitch, the momentum is building behind collective fan action, best evidenced by the superbly well-organised boycott of Hull away. Certain elements of the fan base may continue to let us down on occasion, but there is now a growing sense of awareness and momentum that the power-that-be will be unable to ignore for much longer. That may be one of the truly lasting positives to come from the season.

We also finally saw a spade in the ground, with the start of the Main Stand re-build. If only the club could finally wake up and match improvements to the infrastructure of the stadium with some kind of stand on fan issues that go to the heart of modern football — i.e. ticket pricing and the atmosphere inside the ground.

Ultimately, most positives from the season could come in the form of lessons learned — both managerial and in the boardroom — and, of course, by their nature we will only know whether those lessons have been learned in retrospect.

Unfortunately, this isn’t a club with an astute recent history of learning from past mistakes. Watching Memphis Depay disappear up the East Lancs road wasn’t a particularly auspicious start, although that may simply have been a case of handling the PR around it better.

Questions should be asked of the manager, no doubt, as they should be of the owners, directors, players and everyone involved in the football club, up to and including the fans. When an opportunity presents itself to self-assess and make a change for the better it can’t be ignored.

As things stand, instead of sacking the manager, I would much rather the club focused their collective efforts into deciding what kind of football club they want to be.

There cannot be a club more difficult to define than this one, definitely in England and possibly across Europe. We are a club with all the history, all the expectation and the supposed ambition to challenge for league titles and regularly compete in the Champions League, but one stuck in between stools and lacking in identity.

We can ‘talk the talk’ but more often than not Liverpool fail to ‘walk the walk’. Our recent record in the transfer market, as well as only two genuine title challenges in the past decade, are both testament to that.

This summer is a big one for the club. One in which the club needs to learn the lessons of 2014-15 and decide on a shared vision and ambition for the football club next season and beyond.