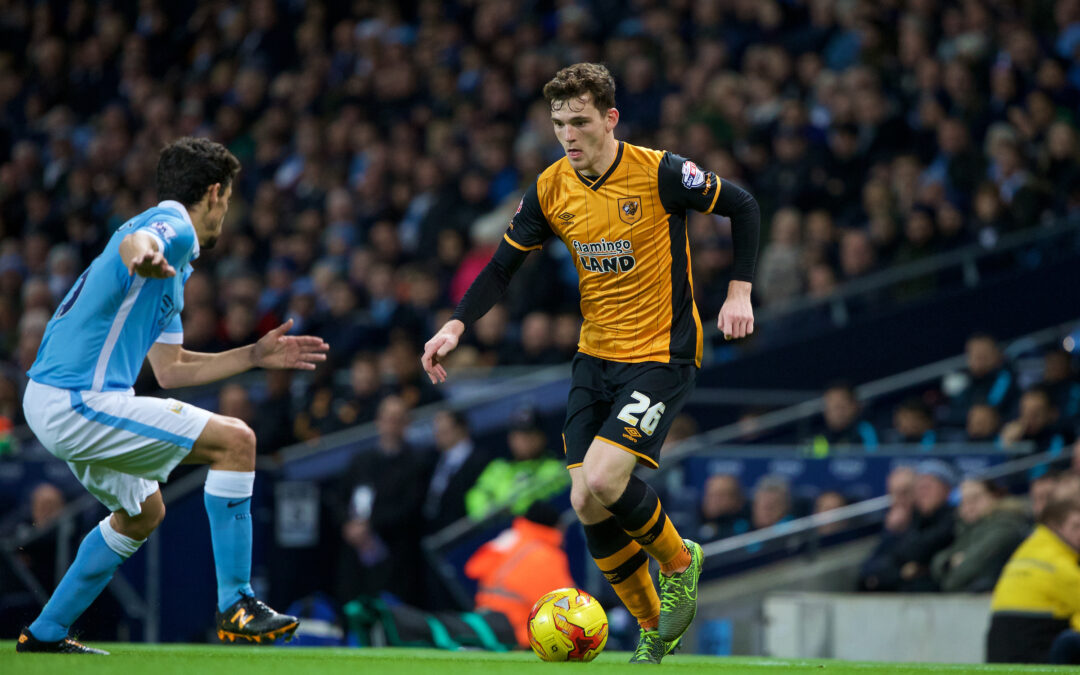 RYAN Bertrand is a decent full-back, I think most would accept that as a given, wouldn’t they?

But that wasn’t always the case.

You see, in the summer of 2014, when Brendan Rodgers was said to covet Bertrand, people baulked at the notion, saying he was a no mark, average at best — the analysis broadly based on a stint on loan at a struggling Aston Villa, fighting relegation. A peculiar prism through which to view the attributes of a player Rodgers had coached as a kid, whose European Cup winner’s medal was then still glistening in his hip pocket, but hey the Twitterati knows best, doesn’t it? Fast forward three years, with Bertrand playing consistently in a different context, within a more successful and progressive system, and for a more successful and progressive club, and hey presto. Despite the fact he’s much the same player as he was back in 2014 (just with three years more experience), he’s in fashion.

When we were linked with him, I remember feeling bemused at the snobbery. People refused to even try and look for the raw tools the player had at his disposal, let alone think how they might translate into a Liverpool side or system. Context was never taken into account. I remember saying, “Bertrand would do just fine”. I also remember saying, as the summer progressed and we flirted with a move for Alberto Moreno, “Why don’t we just sign Andy Robertson?”

“Who?”, would have been the typical response back then, were anybody listening. But three years on, it seems that Liverpool are linked with … you guessed it — Robertson. I’d argue that’s no bad thing, and my argument is largely based on context.

In 2013-14, when Luis Suarez and Liverpool set English football alight, a somewhat quieter footballing renaissance was taking place north of the border at Dundee United. A group of young players made their breakthrough that season, and had suddenly, despite their tender age, found themselves comprehensively outplaying and outscoring teams that were far superior on paper, both in experience and in supposed market value.

The side played with energy, pace, and intelligent movement, and was coached to express itself; pass one touch, play with the head up, and take a chance and play when they saw something was on. The youngest of the group, a playmaker called Ryan Gauld, received most of the media spotlight at the time, but two players truly stood out in that company as potentially ready for immediate propulsion to a bigger stage: Stuart Armstrong (now flourishing under Rodgers at Celtic) and Robertson.

Robertson went on to win the Scottish young player of the year award that season. He had signed for United in the summer of 2013 from Queen’s Park and, then aged 19, Robertson really took me by surprise. A slip of a lad, he was quick, earnest, and positive. He did the simple things well, and was defensively sound. All good as far as things go for a teenage debutant. But then gradually it dawned on you that this kid was able to run a game from left-back. Yes, this was the Scottish Premier League, but at 19, that wasn’t half bad.

What do I mean by run a game? Well, think of full-backs who can run games. What do they do? What are they capable of? This kid could read when something was on, and take the initiative, drive his side up the park, and make the kind of incisive decisions on and off the ball that would cut defences to ribbons. As the season progressed, during games when the young side were struggling, it emerged that Robertson had more in the locker. He’d inject the extra gear the side needed. Urgency can be sparked from anywhere on the park, and he’d up the tempo, sparking the quick incisive passing his team-mates had been coached through their youth system to play. When the air of stalemate set in, Robertson would take possession in a little space, and you’d see that little moment of pause, the shouldering of the bridle, and he’d set off and initiate the kind of penetrative one-two ping-pong passing move that became the distinctive characteristic of that team. Sound familiar? It does to me. Robertson, routinely on the end of what he’d started, would often find himself in on the ‘keeper on the apex of the six-yard box, or squaring to an open man for a clear shot on goal.

He was the only one of the group to gain a Scotland call-up. He shone on his debut. Gordon Strachan raved about his natural bravery on the ball.

That was the pattern.

So where would he go?

The Scottish Premier League is viewed with distrust these days. It’s a sea change from when I was young, when Liverpool cherry picked the finest talents from the Scottish First Division to populate the spine of its side. While the standard has fallen so low these days that the mistrust is maybe understandable, a player is a player. The league you find him in doesn’t matter quite as much when you’re sure you have a footballer. A number of recent movers illustrate this, not least the Celtic triumvirate of Fraser Forster, Victor Wanyama and one Virgil van Dijk (remember him?). But it’s easier for Southampton — they can blood these players and let them develop. It’s more difficult at Liverpool (just look at Danny Wilson). And Southampton might have been fine for Robertson, had they not secured the services of Bertrand. But Hull? Steve Bruce? What a shame — it was like putting a silk hat on a pig (and all for less than £3 million).

You worried that in stylistic terms, having flourished in a setup where he’d been encouraged to lead and express himself, he might find life in Hull difficult. Bruce had his moments, but you’d never have held him up as a champion of progressive football. Robertson would need to learn to operate within more defensive strictures, and to defend first, and think about countering later. In spite of this, though, there were early flashes of potential following his move — a game away at the Etihad that saw him singled out for praise on Match Of The Day, and an opening month that saw him win Hull’s player of the month. His first international goal followed soon after. Playing against Roy Hodgson’s England, and having had a fairly torrid evening all round, Robertson scored Scotland’s only goal in what ended a 3-1 defeat, but the goal was typical of his key strength — another moment of penetrative initiative, a one-two ping-ponged pass and move exchange, and a finish at Joe Hart’s near post as the return ball found him advancing on the apex of the six-yard box.

But the Robertson story then lost momentum, perhaps inevitably given his destination. The winter brought injury and, on returning after a lengthy spell on the sidelines, the requirements of a relegation-battling side began to take hold. The more conservative of the Hull faithful would comment on his defensive solidity, saying he still had a lot to learn. They expected things of him that to date hadn’t been natural to him. But learn he did … 111 games’ worth of learning in total.

The last three seasons’ worth of statistics thus portray a player transitioning to a more prosaic brand of football, with the setup under Bruce and Mike Phelan more traditional fare. His numbers for tackles, interceptions, blocks, clearances, all are strong — stronger than Bertrand, for example. You’d have been forgiven for thinking he’s a solid, unremarkable journeyman of a player. But it’s no surprise given Hull spent most of that time defending for their lives. It was only in the last six months under Marco Silva that Robertson seemed to revive his natural instincts, and he began to shine again. Funny how that works, isn’t it? Introduce the right manager and system, and a positive, high energy brand of football, and Robertson is elevated to a different level. A manager inclined to encourage players to express themselves, to take the initiative, and to lead. Sound familiar?

Like Bertrand, Robertson is much the same talent he was in 2014, just with three years of defensive drilling and a bed of solid top flight experience behind him. All that’s lacking is the right context, and at the key point in the development of his career. Drop him into this Liverpool squad and you’ll see a player that fits. Energy, stamina, initiative, positivity and teamwork. We know what Jürgen Klopp wants from his players in terms of the basics, and of character, and of work ethic. But more than that, Klopp wants clever players. He wants players who can pick a pocket, and who are calm and ruthless in their decision making. The evidence for that doesn’t always jump out in the stats if the setup doesn’t encourage that approach, or if those who might capitalise from such qualities aren’t quite as capable or emphatic. Those things aren’t a problem at Liverpool.

Robertson is quick, and he’s as technical as he needs to be, but it’s between his ears that he has that little bit extra. He’s a fish out of water who craves the kind of setup Liverpool will give him. Drop him in and he’ll feel right at home — and so will we. The question then is how high his ceiling could be.

If we do sign him, and you think he’s just a stop gap, wait and see. He’ll prove you wrong.