LIVERPOOL: PRESSURE? RODGERS SHOULD RELISH IT 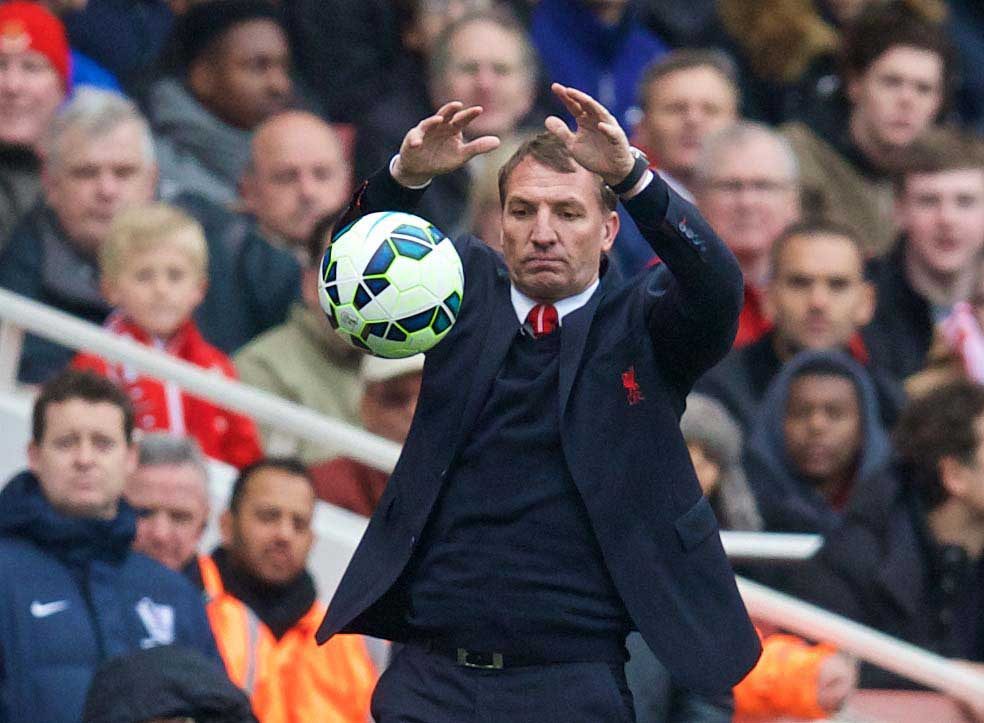 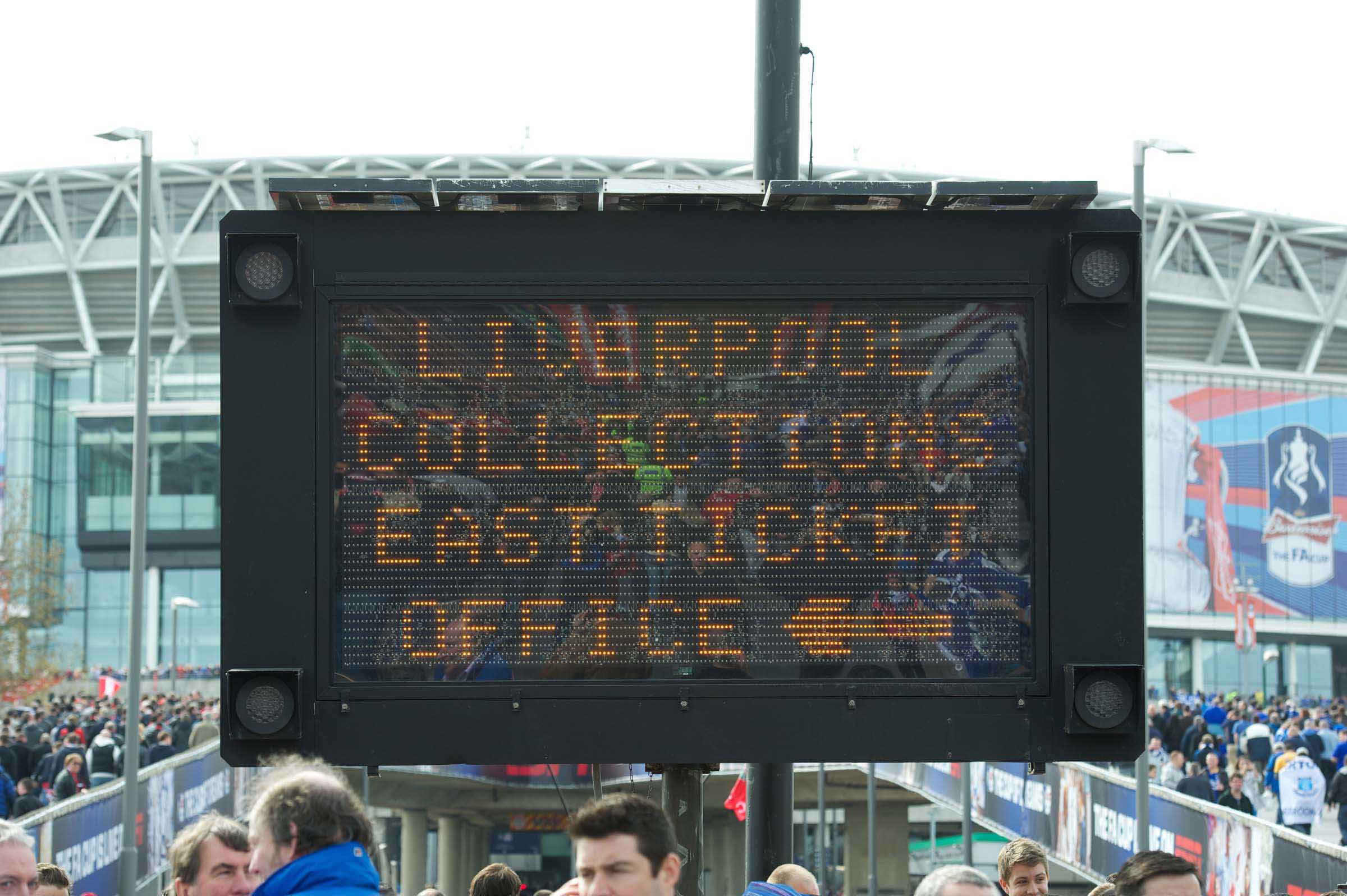 Well it turns out I like pressure, I REALLY like pressure. So much so that the company carrying out the test had rarely seen anyone love pressure so much. Mr Pressure. That’s me. A pathological hatred of planning, projects and any form of organisation whatsoever, but who needs any of that nonsense when you can thrive under pressure, when you can relish the pressure.

I’d sort of always known this, particularly the aversion to planning part, but once I had it confirmed and realised it wasn’t a barrier to success, I started to use it to my advantage. I started to look for ways to put pressure on myself to achieve the best results.

When I gave up smoking after 20 years I told everyone in advance. EVERYONE. “I’m giving up smoking on Monday. Me. No more smoking. Watch.”

It worked. I used it to my advantage. I gave up smoking and was motivated by not wanting to look an idiot in front of all the people I had signalled my intention to.

I run this album club thing which some people, basically me, are saying is the coolest thing on the Internet. (shameless plug – www.RamAlbumClub.com). I wrote a piece about the Beatles the other week which was really well received. Some people said it was one of the best things about the Beatles they’ve ever read. That’s lovely.

In a couple of weeks time I writing a piece about The Rolling Stones so I’ve started to tell people it will be better than The Beatles piece, it will wipe the floor with the Beatles piece. I sometimes phone up that Neil Atkinson of this parish and say similar things to him. And he still takes my calls because he sometimes says similar things to me. And I’m now telling you this too and there’s LOADS of you. I do this because it helps me, because it puts me under massive pressure. Which is what I want, it’s exactly what I want. So watch out for that Stones piece, it’s going to be brilliant. Much much better than that Beatles rubbish.

And they’d be right.

Those people would be right.

Brendan Rodgers is undoubtedly under pressure but if you’re asking me, Mr Pressure, it’s not enough. Whatever you’re throwing at him at the moment isn’t enough. And whatever YOU throw at him will never be enough.

“Yes twice. Mark my words. Once to beat Aston Villa and then again to beat some other team who are frankly wasting their time and everyone else’s by thinking they stop us. Because no one can stop us from winning this, no one can stop the celebration, the Reds in London, the Reds in Liverpool, the Summer Reds, the Best Reds. And don’t even tell me it’s not an important competition, it’s the best cup competition in the world. Mark my words, it’s the best competition in the world. But, yes, I take your point, there are other trophies and once we’ve won this one we’ll win all the others as well. Because that’s what I did on the way back from London on Saturday, I bought a new trophy cabinet, the biggest one in London. And I’ll fill it, mark my words, I’ll fill it. If it’s the last thing I do I’ll fill it. And then I’ll need another one, a bigger one and I’m going to fill that too. At some point we won’t need cabinets, we’ll need houses, massive houses to hold all our trophies”

That’s sort of what I’d say. To myself at first and then maybe out loud. And the win after that would be so much more glorious than if I said nothing. So much more glorious. And that win would set us up for next season, for 38 cup finals, for nine months of pressure. We’d be ready for it, we’d spend all summer waiting for it.

And if I lose? Well I’m going to getting crucified anyway.

So this week shouldn’t be about excuses, about context and about managing expectations.

Forget all that. No one’s interested in that. Embrace the pressure, go for the win. Tell EVERYONE, in no uncertain terms, that you’re going for the win and bring everyone with you.

Losing or winning small are not options.