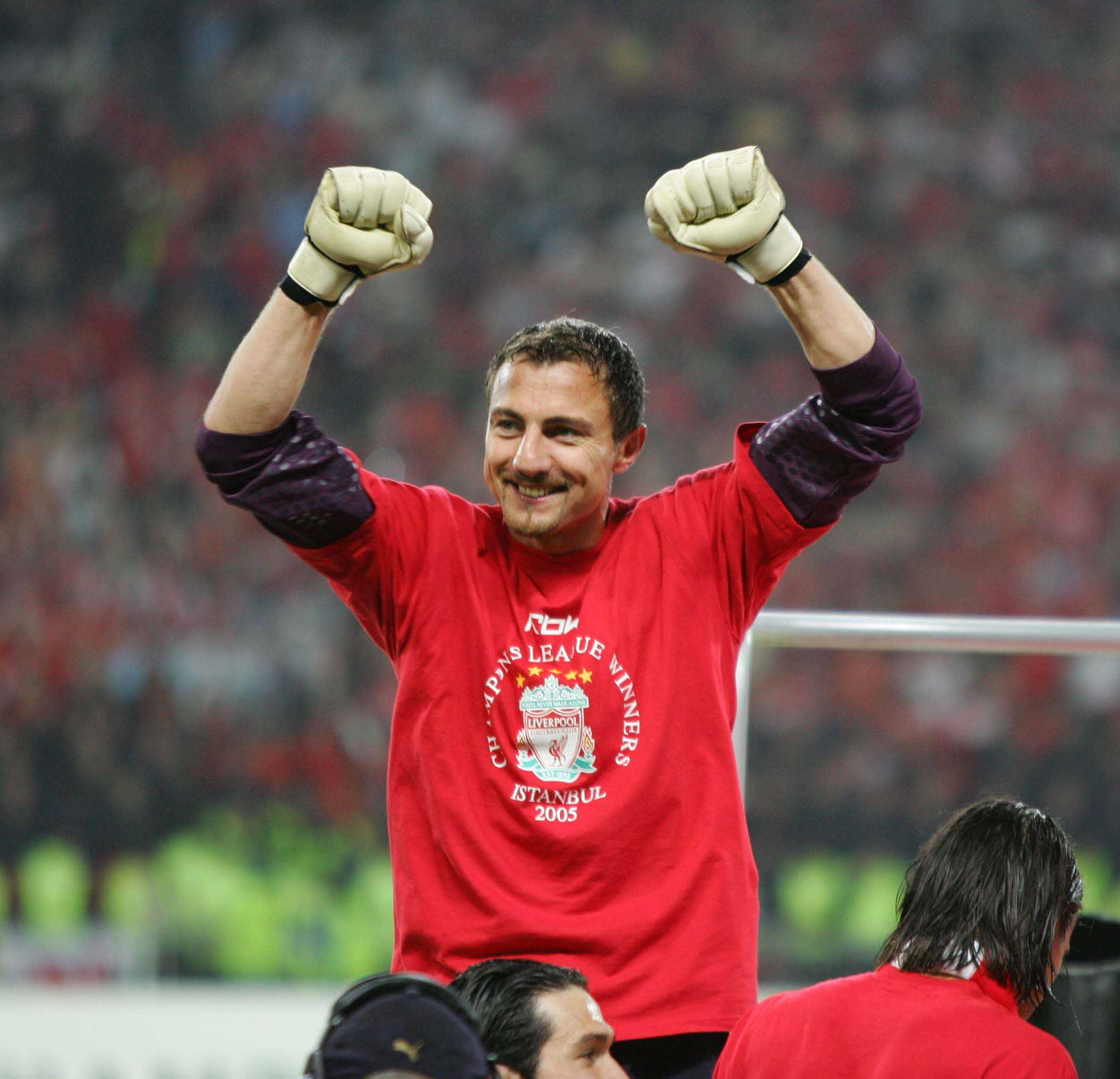 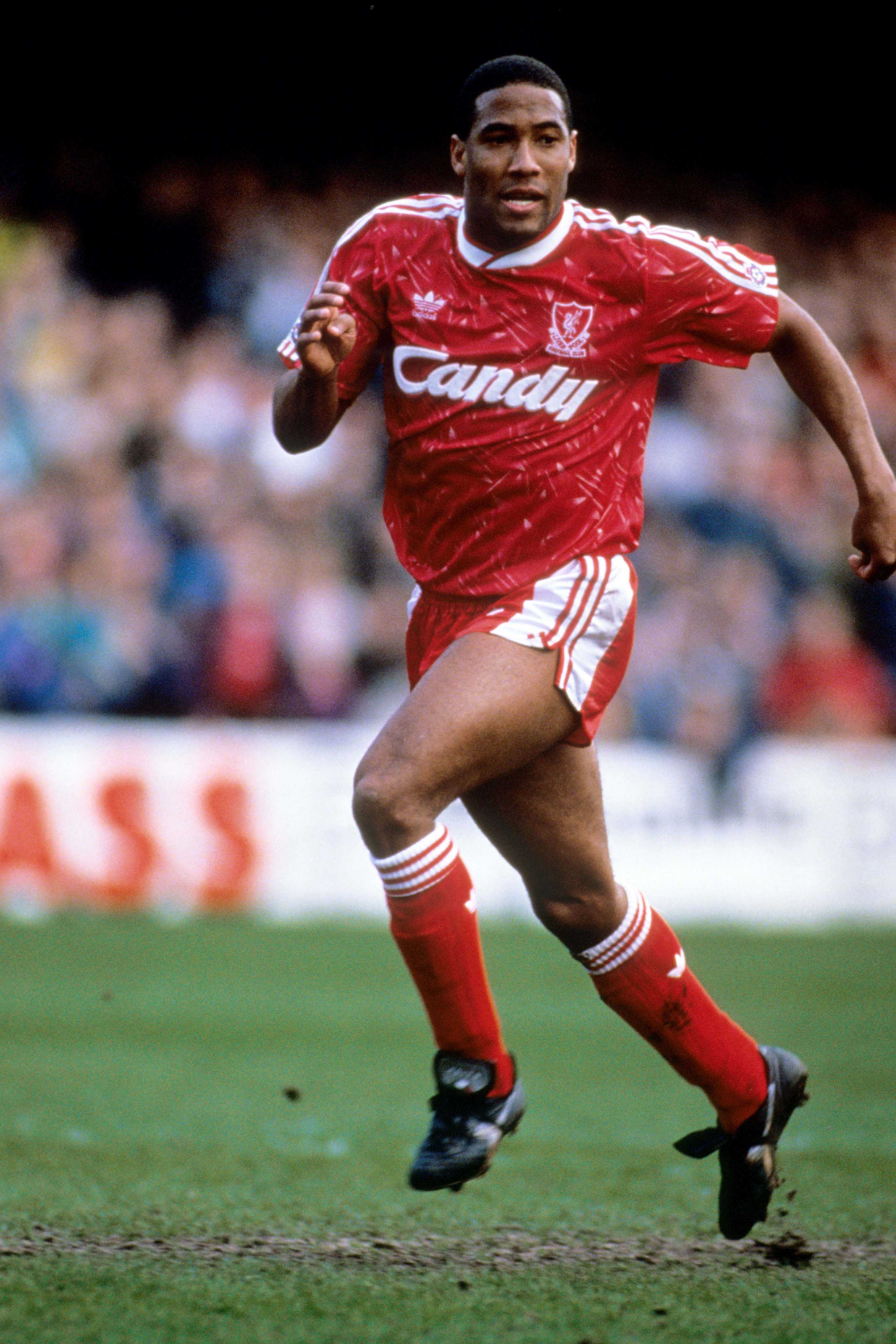 ON this day in 1991 Liverpool chalked up their most emphatic away win for almost a century as they won 7-1 at The Baseball Ground against Derby County.

Peter Shilton was in the County goal but could do nothing to match the rampant Reds as Jan Molby from the spot, John Barnes (23, 47), Ian Rush (36), Steve Nicol (56, 63) and Ray Houghton put their names on the scoresheet.

Dean Saunders scored from the spot for Derby, four months before he signed for Liverpool in a £2.9m deal.

“We disintegrated,'” Shilton said. “And, let’s face it, it could have been a lot worse.” John Barnes, meanwhile, said Liverpool, then led by Ronnie Moran, could play “20 per cent better”.