Fabio Carvalho Is Ready To Take Another Big Step At Liverpool 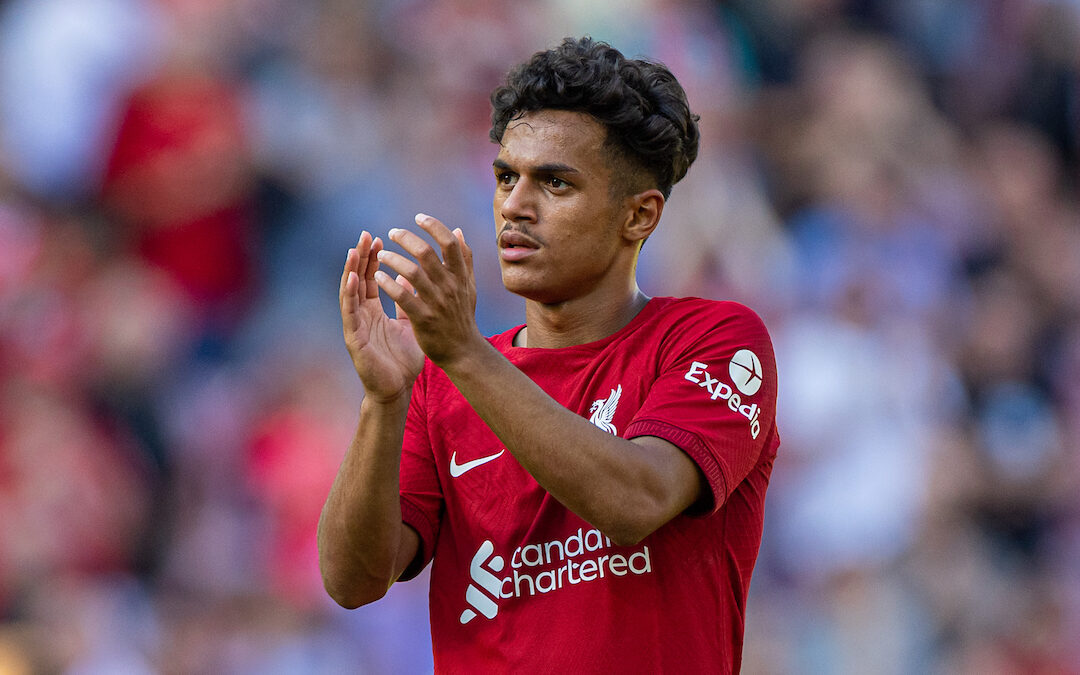 Fabio Carvalho has proven to be a talented and versatile player for Liverpool, but there’s more to come on his impressive journey to the top…

FABIO Carvalho is not for the faint hearted.

From street football in Portugal to adapting to a new country at a young age, like many of Liverpool’s talented players Carvalho has overcome adversity to earn his seat at European football’s top table.

His fine touches in tight spaces at Anfield have captivated the interest, as he has showcased his skills in the Premier League and the Champions League in a number of positions already.

The Portuguese began his ascent by lighting up the streets of Lisbon as a child with his dazzling dribbling skillset.

Carvalho was scouted and subsequently signed by Benfica before his family departed for London in search of better working opportunities when he was 10 years old.

He established himself almost immediately in England, signing for the youth team of Croydon’s Balham FC, who now ply their trade in the ninth tier of English football. 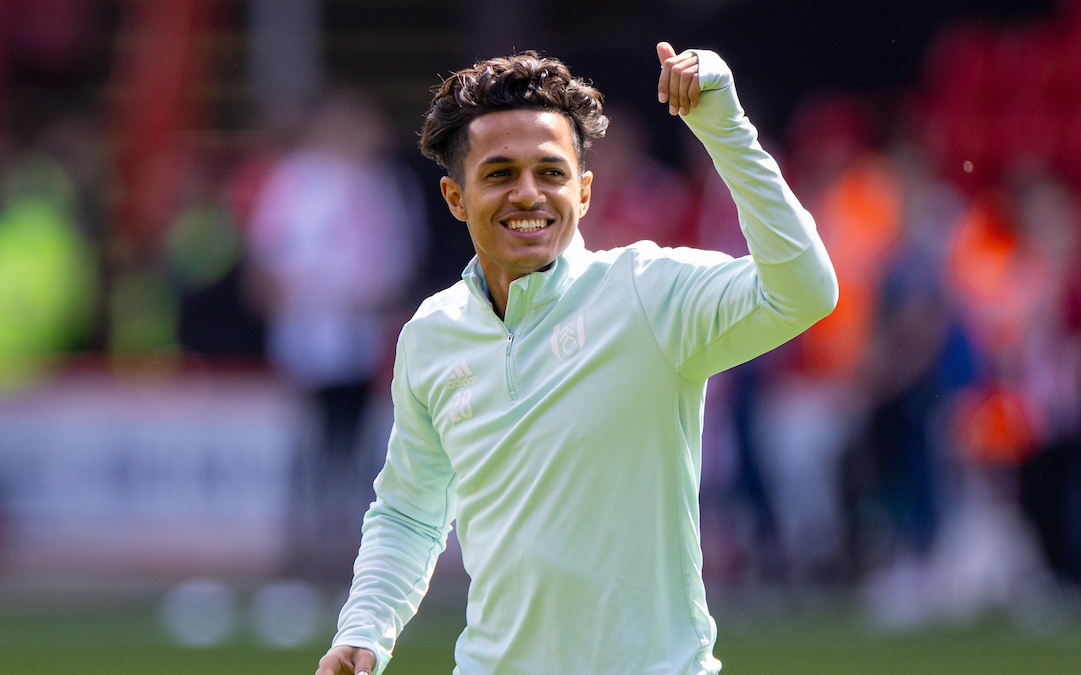 Carvalho signed for Fulham’s youth team setup in 2015, but didn’t make his debut until a 2-0 League Cup win over Sheffield Wednesday in September 2020. Not all that long ago.

The midfielder didn’t get much game time that season until the final weeks of the Premier League season when Fulham were already well-adrift of safety and on direct course for the Championship. He scored his first senior goal in a 3-1 defeat at Southampton in May, playing as a centre forward and showcasing his versatility beyond the dynamism we’ve seen at Liverpool thus far.

Carvalho scored 10 goals and delivered eight assists that season, finding his way into the PFA Championship Team of the Year.

He thrived as a number 10 and linked up well with Aleksandar Mitrovic. From our perspective, this could act as precedent as well as prior experience for a potential future partnership with Darwin Nunez who is a not-dissimilar style of striker to the Serbian.

Carvalho scored 10 goals and delivered eight assists that season as he found his way into the PFA Championship Team of the Year.

Considering he has only been playing senior football for a relative short amount of time he has looked at home in this Liverpool team. A tidy right-foot finish opened his Liverpool account against Bournemouth, before his 98th minute winner against Newcastle won not only the three points but the hearts of supporters. 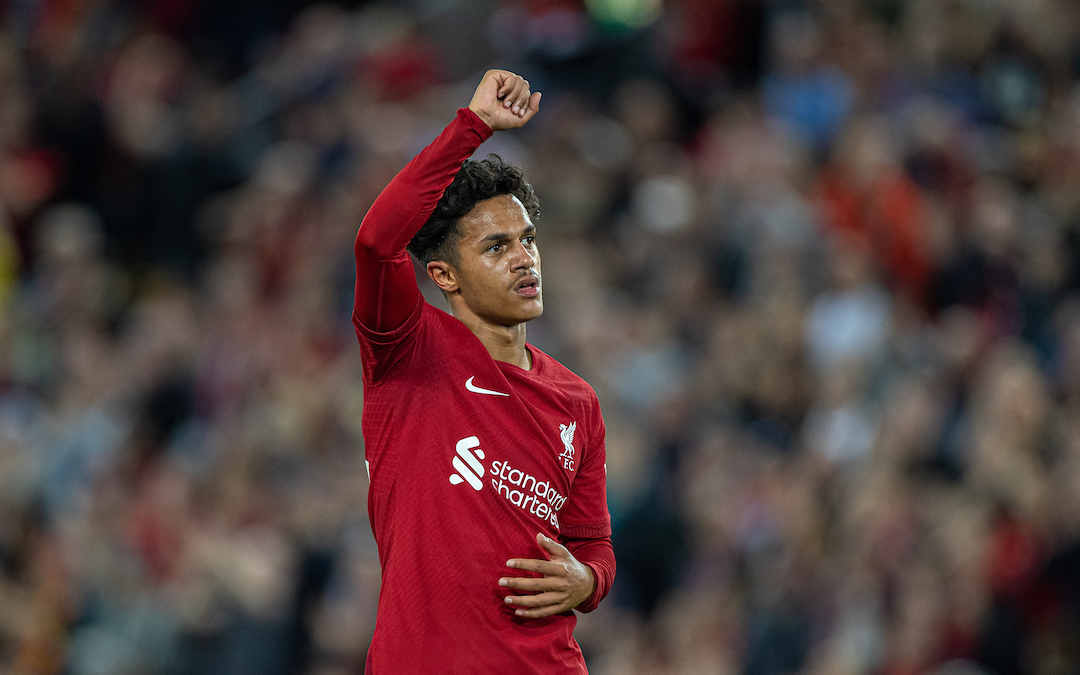 He has had lazy comparisons drawn between himself and Harvey Elliott, deemed by some to be a similar type of player and he like Carvalho is a product of the Fulham academy.

Elliott is further along in his development, having been exposed to more first-team football playing with the top-level players at Liverpool. A comparison at this stage is unfair, plus there are critical differences in Carvalho’s favour.

While Elliott is perfectly capable of playing further forward, I can see him being part of a midfield three in the Thiago mould especially as the Spaniard ages.

Carvalho has the capacity to become the Philippe Coutinho replacement we have been arguably yearning for over the past few years. I can see him being the key to breaking down a low-block defence in a tight game with a piece of quick-thinking and a skilful touch in a pocket of space.

Under contract until 2027, Carvalho will have an opportunity over the next few years to prove himself at one of the biggest clubs in the world and continue his meteoric rise.