The Athletic’s Simon Hughes On FSG At Liverpool: TAW Special 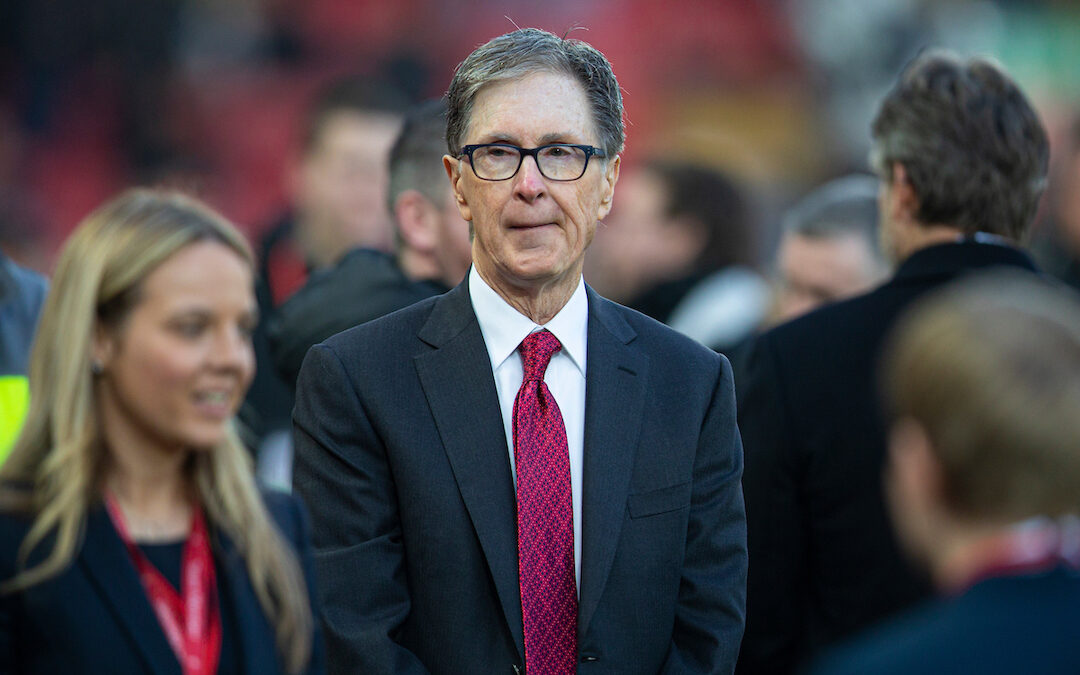 The Athletic’s Simon Hughes joins The Anfield Wrap to give further insight into FSG’s potential sale of Liverpool and what may lie ahead.