Roberto Firmino Continues To Write Chapters In His Liverpool Story 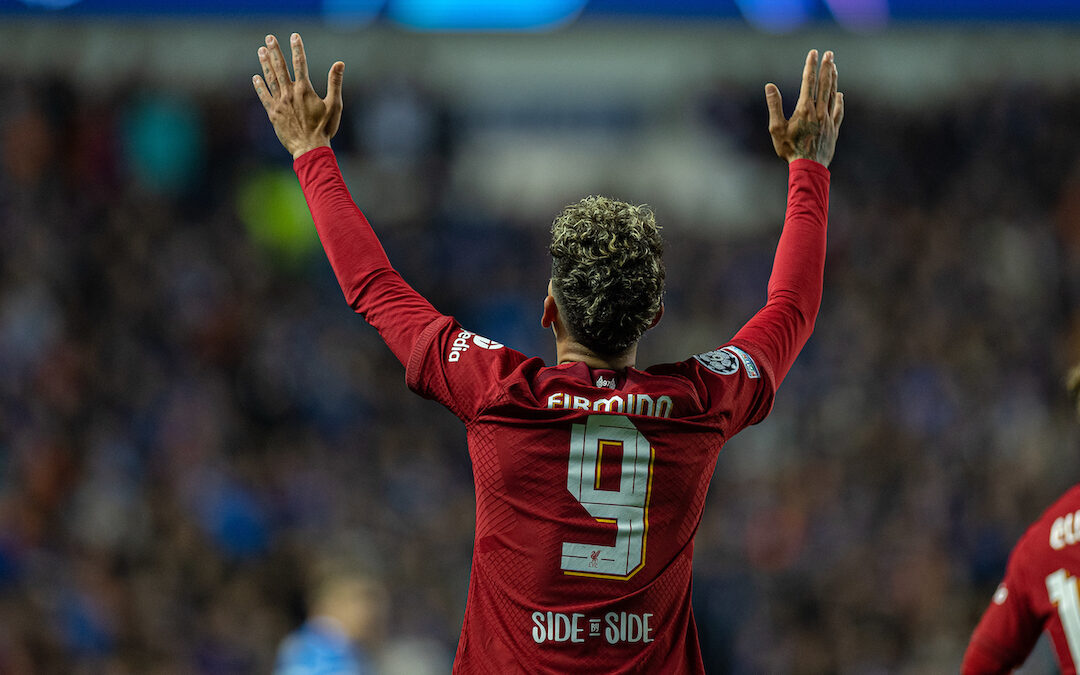 With his contract set to expire at the end of the season, Roberto Firmino continues to write new chapters into his Liverpool story…

ROBERTO Firmino has long been one of my favourite Liverpool players of the modern era.

A magician with the ball at his feet, whose work rate is unrivalled and goal celebrations as wild as you’ll see, he is a serial entertainer and arguably the player who best embodies Jurgen Klopp’s tenure at the club.

During the summer, there were plenty of suggestions among supporters that he may have outlived his time on Merseyside and could well be the first band member to leave the infamous front three. Fast forward to the present and it’s the Brazilian who is leading the way for Liverpool.

In a season of struggles, he has proven to be a rare shining light. Evolving from a false-nine role into a deeper number 10, he has been our most consistent and decisive player, delivering quality and creativity alongside an impressively ruthless goalscoring touch.

He was superb in the 9-0 win against Bournemouth, changed the game from the bench against Everton and was the inspiration for a revival in Glasgow last night. If ever there was a time that underlined his continued importance to this football club, this season — and this game — was it.

His first, a header from close range, ensured parity at half time before a superb cross from Joe Gomez gave him a brace — his eighth goal in all competitions with only Erling Haaland scoring more. What’s more, it means he now has more goals for Liverpool than Kevin Keegan, while two more will see him draw level with John Barnes.

Those are strong stats for any player and yet Firmino is one who has never been defined by his ability to put the ball in the back of the net. What he does for Liverpool is so much more than that. Rest assured, he’ll more than do for me. 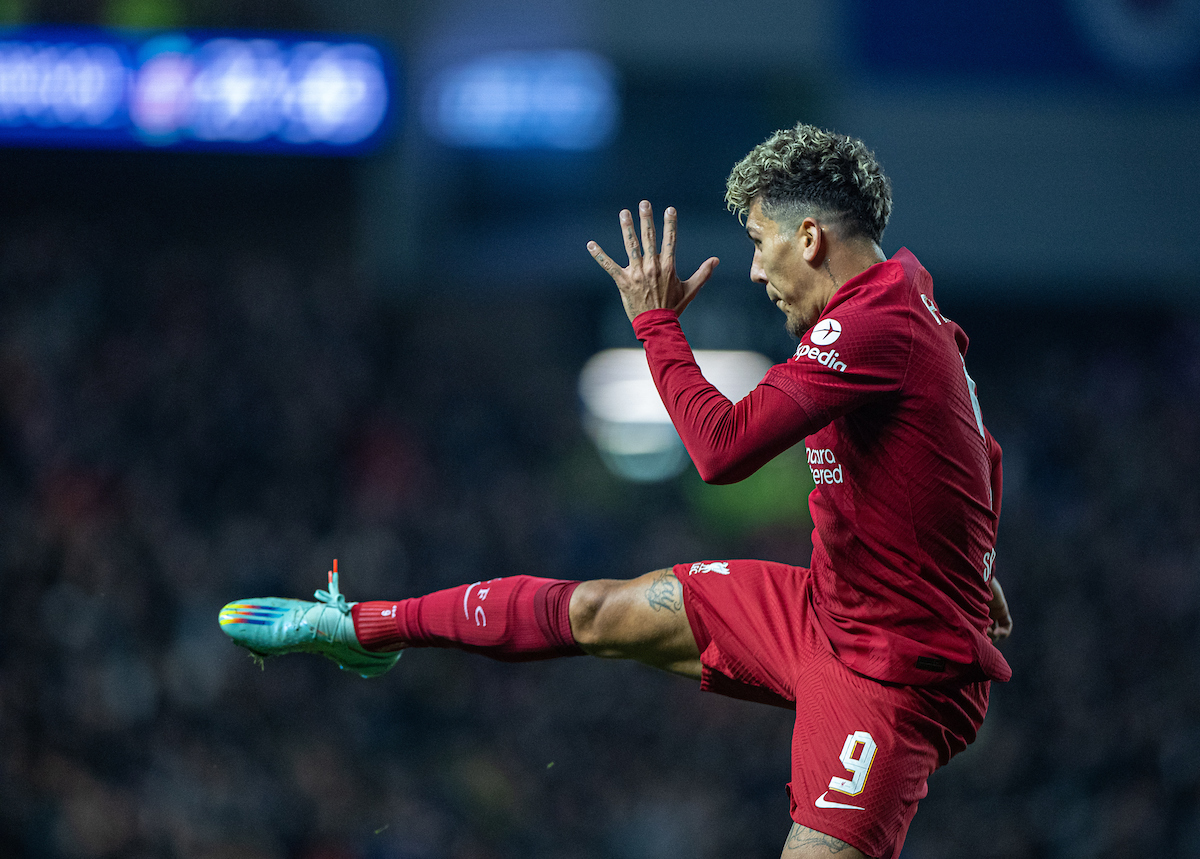 Most impressive though, was his glorious flicked assist for Darwin Nunez, the perfect end to the purest of Roberto Firmino performances. That no one has more assists than him in the Champions League for the club underlines how integral he has been in recent years. Indeed, anyone that suggested his relevance had deteriorated at 31 was sorely mistaken.

God knows just where The Reds would be without him.

On the rare occasions Liverpool have looked anything like themselves this season, the Brazilian has been at the heart of it, and with the unenviable task of Manchester City at the weekend, he’s more than earned a starting spot.

While his contract is up at the end of this season, and any new contract is still firmly up in the air, his performance last night was a timely reminder of what he continues to offer. He has taken it upon himself to drag us over the line time and time again this term, and you feel there could yet be more chapters to write.

If this is the last dance, what a dance it’s turning out to be.

Whatever happens, he will go down as one of the great Liverpool players of the modern era.

“There was adversity that we had to overcome within the game, and at no point this season have we looked like overcoming much adversity; so we’ll have a bit of that…”