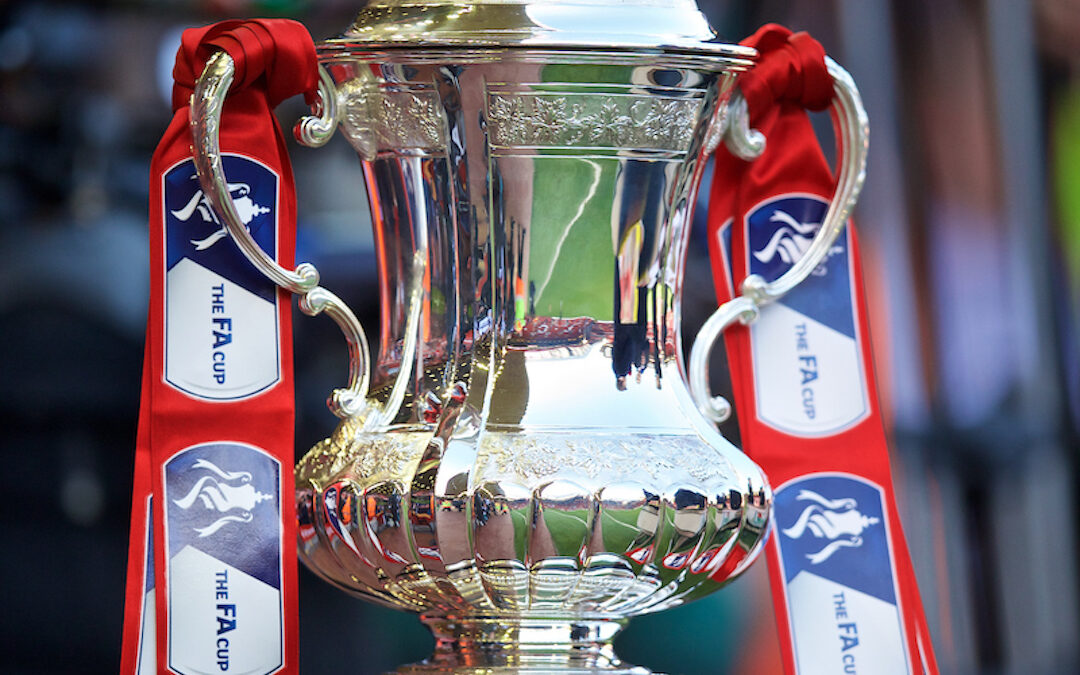 Looking ahead to the FA Cup weekend, with the third round promising to throw up all kinds of the usual magic and madness.

Subscribe to TAW Player for more on the FA Cup third round, as well as reaction to all the news and events that matter to you…

Friday night. Swindon/Man City
a) Already disrupted from City side and presume it gets worse.
b) No idea here now.
c) We could probably do with City going through!

The 3pms that stand out.
a) Newcastle could weirdly do with a cup run to look like a team. Nice home draw.
b) West Brom/Brighton.
c) Wigan/Blackburn. Both flying high.

The 5.30pms.
a) Hull/Everton. Feels like a thing.
b) Chelsea/Chesterfield. Feels like the biggest banker.
c) Yeovil/Bournemouth – massive for the south.

Tie of the round
a) Forest/Arsenal.