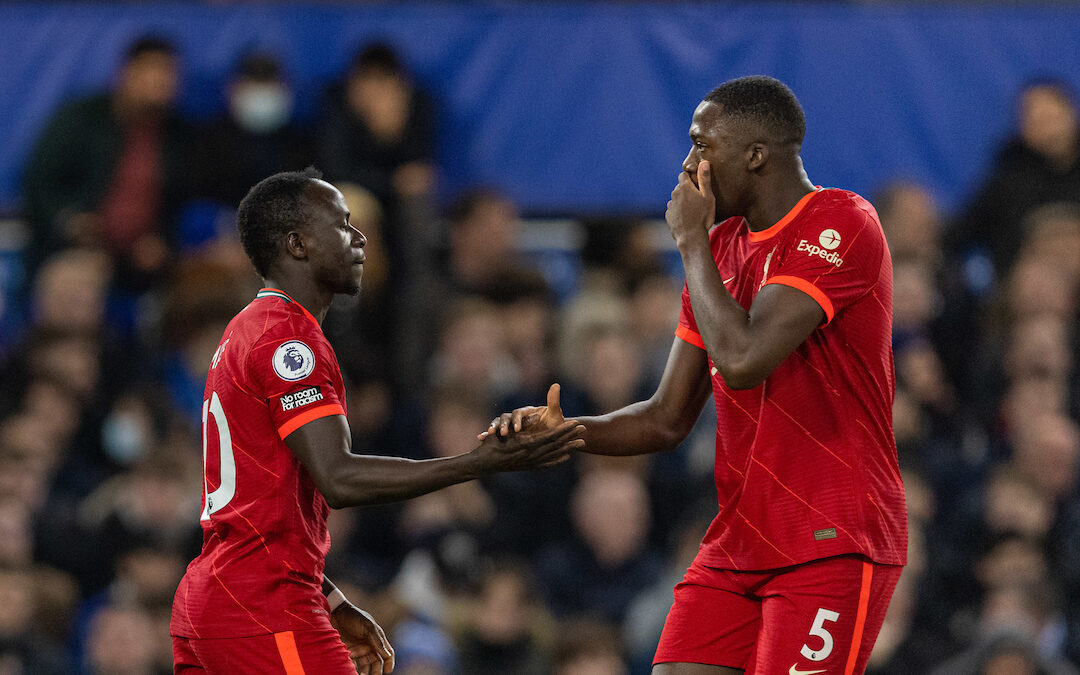 Free podcast looking back over Chelsea 2 Liverpool 2 in the Premier League, and looking ahead to Arsenal in the League Cup.

Subscribe to TAW Player for more on Chelsea 2 Liverpool 2, as well as reaction to all the news and events that matter to you…

Chelsea
– Another fantastic game of football involving Liverpool. This is annoying.
– These football matches have so much football in them it is overwhelming.
– They wanted to play over us.
– Another two goal lead lost.
– Shape gets pulled but then becomes a shell that works.
– Their goal to go 1-2 though. It’s outrageous.

Mistakes
– Interesting, they were everywhere for 30 minutes.
– Game to force mistakes.
– What happens after mistakes – e.g. Kelleher’s save after Trent’s error defines everything.
– Do we do well enough?

Second Half
– We defend well. It doesn’t feel like it but we do.
– Dangerous on the break.
– Calms down after Salah chance and becomes just like a really good big game. Rather than carnage.
– Both sides’ subs.
– Energy levels are weird. They look gone 70 to 80. We look gone 80 to 90. We are far more likely 90 to 96.
– It’s a good point given the covinjuries. But the time for good points is long gone.
– Interesting to observe we’d both be 1 better had we each won our home game.

Arsenal then.
– They are cooking.
– Pick me a team. I mean god knows.