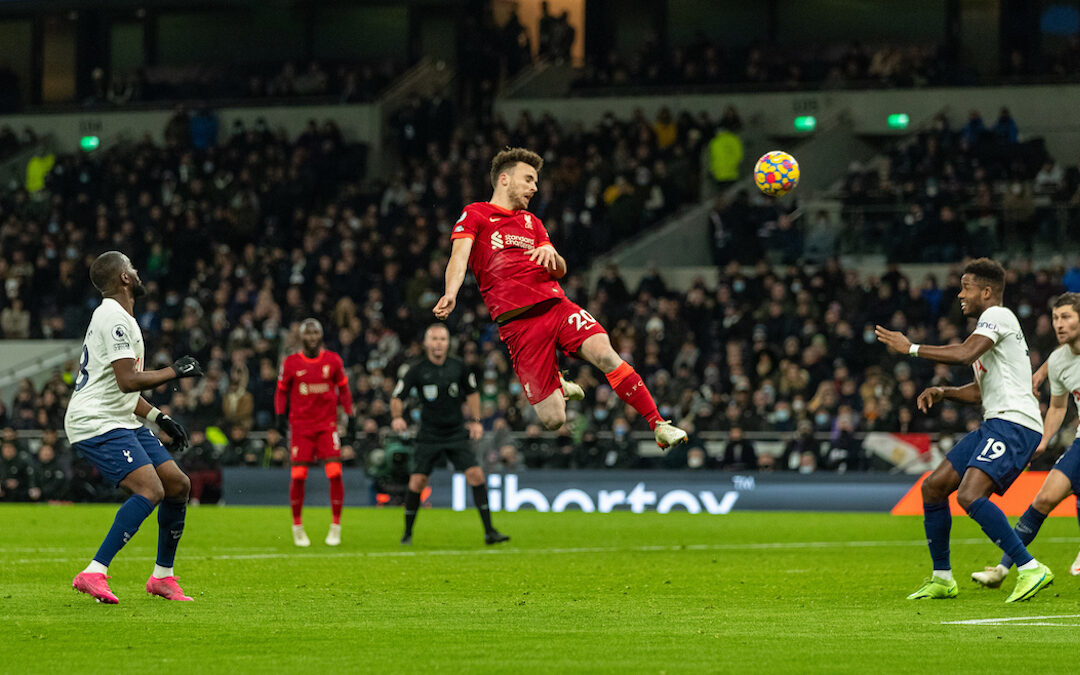 Free podcast looking back over Tottenham Hotspur 2 Liverpool 2 in the Premier League, and looking ahead to Leicester City in the League Cup.

Subscribe to TAW Player for more on Tottenham Hotspur 2 Liverpool 2, as well as reaction to all the news and events that matter to you…

Tottenham 2 Liverpool 2 – The Ref and the VAR.
a) Hard to talk about without talking about the referee and the video assistant referee.
b) Three decisions dominate the shape of the game. Kane, the penalty and then the Robertson red card.
c) The referee is dreadful but the VAR is arguably worse in hindsight.
d) “Clear and obvious”.
e) I don’t see what changes this at the moment. The retrospective language from people like Walton.

Tottenham 2 Liverpool 2 – The shape of the game.
a) Tottenham have a very clear counter attacking game plan. Reminded me a lot of Atletico away.
b) Which is probably helped if not precipitated by Morton being 6.
c) Liverpool gave it away too cheaply around their box. Neither Milner nor Keita played very well while still doing good things.
d) The selection influenced by the illnesses. None of that midfield 3 had 90 in them.
e) Mitigation not an option for the manager? Nature of who he is.

One mistake away from Alisson massive MOM
a) Exceptional at so much.
b) But walks a very thin tightrope.
c) You can’t take away one without the other.

The Fullbacks
a) Both unplayable in different ways.
b) Robertson’s movement is perpetual and very smart.
c) Arnold’s quality though is off the scale.
d) It’s another phenomenal performance. But, like the keeper, comes with risks.

Manager’s first sub.
a) Makes us less dangerous ironically but we do make it 1-2.
b) Suggests it was more of an option.
c) Jota right and Salah central. An attempt to get Salah going?

Two dropped.
a) Three behind City. But they did lose there.
b) Got to keep the pressure up.

Leicester Home – Covid
a) There isn’t room in the calendar to kick this back?
b) Precedent – Pre-covid – We played Villa with kids; post-Covid – Villa played us with kids.

Leicester Home.
a) Don’t think he will go quite as weak as everyone may, myself.
b) Expect Firmino and Gomez to start, for example.
c) Team and prediction.