Rafa Benitez Heads Back To The Bridge: Friday Show 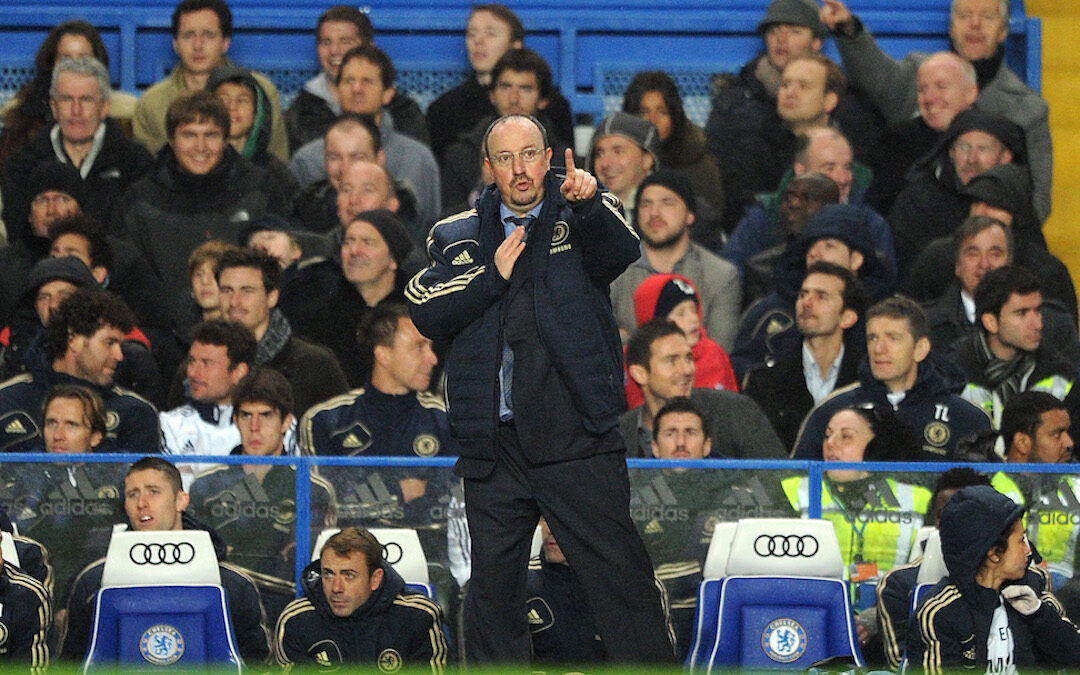 Everton travel to Chelsea in midweek, with Rafa Benitez heading back to his old stomping ground with his future at Goodison up in the air.

Subscribe to TAW Player for more on the upcoming Premier League fixtures, as well as reaction to all the news and events that matter to you…

But first.
a) Covid.
b) Spurs/Brighton called off. Spurs meant to have trained Sunday. Brentford/United up in the air. Thomas Frank wants clarity on what’s what.
c) It’s odd this hasn’t been agreed before this season but as we know The Premier League plans for the best never the worst.
d) Could happen to anyone. Not judgement. But clubs require clarity.

Brentford/United. If.
a) Not one for anyone.
b) United stuttered against Norwich. But been a nice run.
c) Had a lovely time Brentford on Friday.

Norwich/Villa
a) Oh Dean Smith.
b) Think Villa had an eye on this against Liverpool. Much more significant in a sense.
c) Burnley Saturday too.
d) Sort of game Norwich need something from 1 time in 2.

City/Leeds
a) Don’t see how City don’t win this comfortably.
b) Leeds determined to keep at it.

Palace/Southampton.
a) God Palace are having fun.
b) Absolutely went at Everton.
c) There is a bigger gulf between these sides than the table.
d) For the first time I think Hassenhuttl is vulnerable. Because what’s the point?

Leicester/Tottenham
a) Spurs’s biggest game of the week
b) Leicester need this.
c) Maddison and Barnes coming alive?
d) Daka as a convincing Vardy replacement.

Christ that could be a bad game.

Liverpool/Newcastle.
a) Shelvey and Willock in front of the back four? Good god.