Ryan Baldi On His Book ‘The Dream Factory’: TAW Special 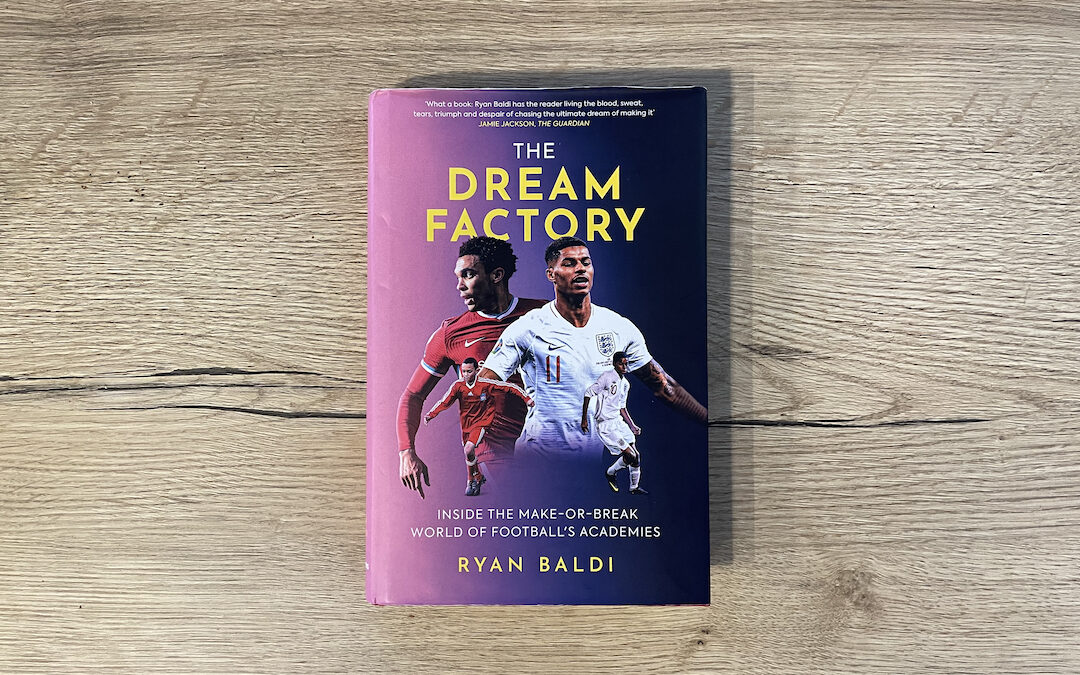 Ryan Baldi joins The Anfield Wrap to talk about his new book ‘The Dream Factory: Inside The Make-Or-Break World Of Football’s Academies’.

“With unparalleled behind-the-scenes access to academies at all levels, The Dream Factory: Inside the Make-or-Break World of Football’s Academies is a journey deep into the heart of youth football, revealing in gripping detail how home-grown Premier League stars such as Marcus Rashford and Trent Alexander-Arnold are created, and at what cost.

“The Dream Factory introduces a rich array of characters behind talent production lines at several Premier League clubs, including Manchester United, Liverpool and Manchester City, zooming in on the stories of Alexander-Arnold’s unique development, how Rashford’s sense of social responsibility was nurtured, and how Phil Foden has become a beacon to City’s young hopefuls.

“The harsh realities of life away from the glamourous, big-budget academies are also examined. Learn how the methods that shaped Lionel Messi inform a third-tier club’s approach. Discover the ambitious non-league side aiming to become a local football and educational hub. Wander through Bury’s crumbling facilities in the final months before the club’s collapse and learn of the passion the staff poured into their efforts to develop the best young people, not just footballers, on meagre means.

“See how female academies have risen in prominence and meet the inspirational female coaches thriving in male-dominated environments. Follow the journeys of young players ruthlessly released by Premier League clubs and learn of the deep emotional trauma some suffer as a result. And discover how the arms race for talent has led to six-figure price tags being placed on children, a system slanted in favour of the richest clubs and parents targeted by unscrupulous agents.

“Whether in the Champions League or the game’s lower reaches, there is no thrill quite like that of seeing a young, fearless product of a club’s youth system take on all comers in the senior game, watching in real time the crystallisation of the next local hero. The Dream Factory provides the most intricate, intimate and all-encompassing insight yet into the machine that manufactures these stars, and everything it spits out in the process.”