What’s Next For Liverpool This Season? – The Anfield Wrap 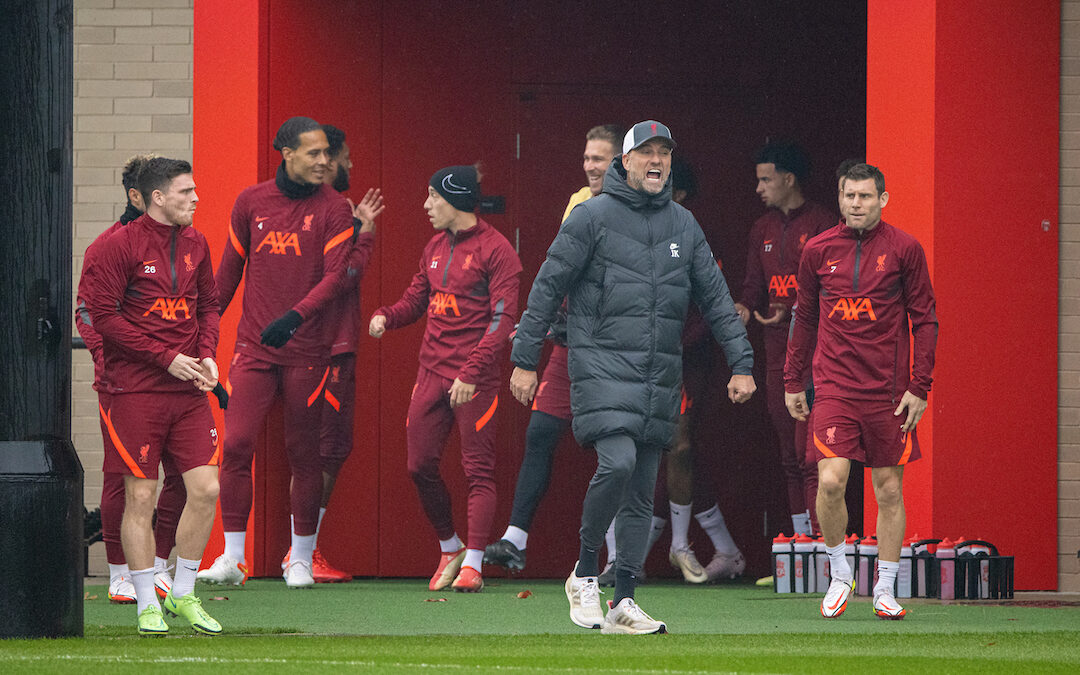 Free podcast looking at what’s next for Liverpool this season, including Michael Edwards, the latest on contracts and more.

Subscribe to TAW Player for more on what’s next for Liverpool this season, as well as reaction to all the news and events that matter to you…

Michael Edwards
a) His decision to leave. Taking it at face value?
b) Ward the replacement. Gordon remaining in place. Klopp till 2024.
c) Interesting that the sporting director is the first very significant change ahead of any of the footballers or manager.

Says almost all the contracts done.
a) That’s not true is it? Indeed still a big 7 months ahead for him.
b) What does he need to sort? Contracts, next summer’s business in terms of both ins and outs. It’s not a winding down this.
c) His to do list.

Steven Gerrard to Villa.
a) What is the extent to which everyone cares?
b) He still has a great deal to prove?
c) What is success at Aston Villa?
d) Steven’s drive.

Where we are now and what comes next.
a) Seasons have been, until last season which was weird in lots of ways, been going to big totals.
b) Here are the tables after 11 games last 5 years:
c) 16/17 most interesting for me in that Chelsea were just beginning to put a mad run together.
d) What is likely to come next?
e) A very strange situation where none of Liverpool, City or Chelsea seem really scared of any of the others but two sides should be.
f) How much do we rate our rivals? How much should they rate us?

Liverpool’s record from now to 3rd Round FA Cup tends to exceptional under Klopp.
a) Even the dropped points tend to be absolutely mad like Bournemouth in the 4-3.
b) If ever there was a season for a run.
c) Injury chat but all seems a bit precautionary really.
d) Fabinho/Thiago/Henderson still underpins everything?
e) Firmino hopefully back soon.
f) Wouldn’t surprise me to see Origi start vs Arsenal.