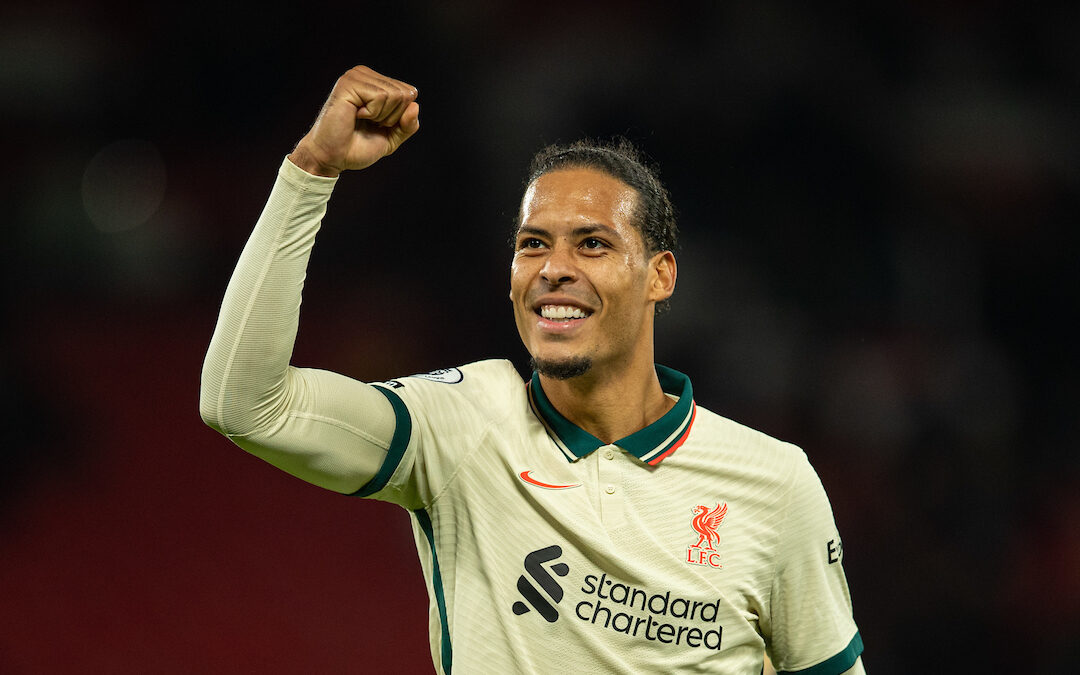 a) Simply doesn’t get better than this. Best “regular” away win ever?
b) Liverpool absolutely humiliated Manchester United in their ground.
c) No answers to The Reds.
d) Everything went to plan.
e) Some big calls from the manager.
f) Us being good vs them being bad?
g) We were very much in their heads.

Having the best player in the world helps.

a) *Rightly* terrified of him. He is in their heads.
b) Excellent in all phases of the game.
c) Liverpool enjoy grafting and he does too. Nothing is on a plate for him.

a) Doesn’t score but they can’t get near him.
b) Movement around McTominay and Fred.
c) Bringing everyone into the game.

a) Best big game for The Reds. Not allowing for Mo Salah he was probably MOM at the moment he went off.
b) Cruised through it.
c) Pogba’s Petulence. Hope he isn’t out for long.

a) For the fourth no Liverpool player runs really. It is surreal.
b) The Henderson ball for the fifth.
c) Unbelievable run of goalscoring form.

Only downside is the two midfield injuries

a) Looks a bit threadbare there now. Still waiting on news of the two knocks.
b) Someone may have to be pressed into service there.

Insofar as we can, looking ahead to Preston.

a) Norwich team
b) You can use 5 subs.
c) Think Tyler Morton was impressive and can be expected to start.
d) What else?