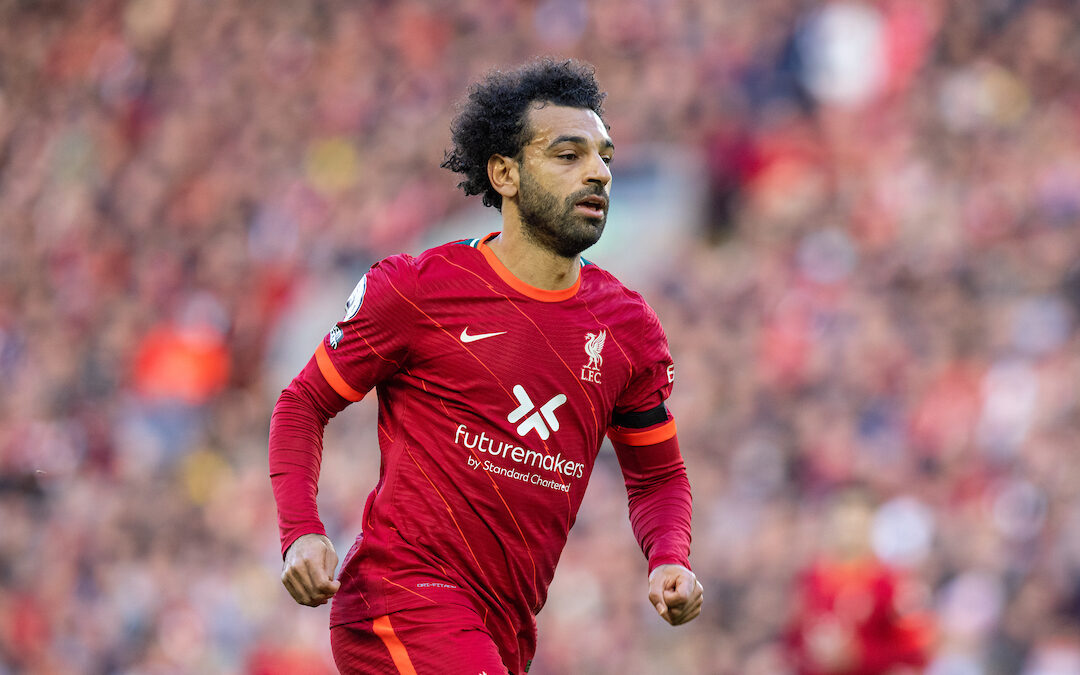 The Anfield Wrap free podcast looking at Liverpool FC’s contract situation, including the few players set to expire in 2022 and the standouts for 2023.

Subscribe to TAW Player for more on Liverpool’s FC contracts, as well as reaction to all the news and events that matter to you…

Pretty straightforward. Only thing that possibly occurs to me is given the likely schedule of 2022 is it possible there is a rethink on Milner as he will play no international football?

(Slight caveat is it wouldn’t surprise me if Liverpool firstly have an option of another year on Divock’s deal and secondly they activate it).

So the big one is deemed to be Mo Salah but neither Roberto Firmino nor Sadio Mane have an agreement yet. Let’s start with the big 3.

Are these interrelated? Liverpool have a big wage bill but a wage structure which, to date, hasn’t singled a big player out markedly more than others. Salah’s performance level in this.

Do we think the club actually want all three to extend? There will be a price point where that is true but one where it isn’t. They are so close in age.

Concentrating on Salah any deal of 4 or 5 years has to come with a moment when he begins to decline, surely? Paying for the decline as a sunk cost. Grace’s email which I have forwarded talks about this.

Performance related has been the way to date. Can that continue when Liverpool expect CL football?

The same goes for Mane and Firmino but some believe the decline has started. There is also a morale point.

What do we think will happen? What do we want to have happen?

A sub-category on this is AOC and Keita. Feels like long-term there is one deal between the two of them. Keita’s agent making noises about playing time interesting.

Also on the show…

The Newcastle Takeover & Where It Impacts Liverpool

Firstly, questions for the Premier League to answer but no one actually seems to ask them any. Broadly depressing for the sport? A lot of whataboutery at best. But football supporters just want to go to games and believe in their team first and foremost. Replacing Ashley a thing.

Interesting that the clubs were angry. Doesn’t mean *all* clubs I hasten to add but enough for stories about it.

Playing the politics of the situation. There is a desire to say that FFP isn’t a thing but clubs do broadly adhere to it. See Everton this summer as an example. That said we know that the rules can be bent to breaking point but everyone has the Man City/PSG examples now. Talk they can do 190m and stay within the rules. A lot of deep accountancy around this.

One of these takeovers can’t work immediately and this lot could still go down.

General vulnerabilities of the situation. However European football remains in massive flux. No one knows what happens next anywhere.