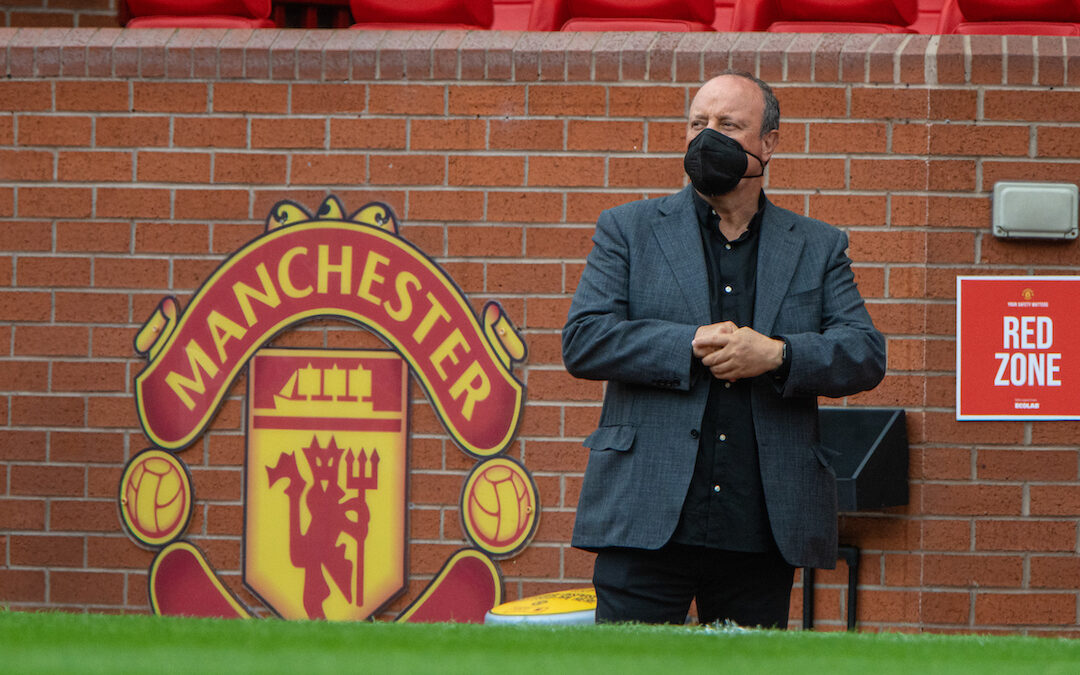 Previewing the weekend’s Premier League fixtures, with Manchester United and Everton the tie of the round on Saturday afternoon.

Manchester United:
a) Got their win against Villarreal.
b) Bit of a mess across the last five.
c) New signings as teething problems or just more of the same?
d) Keeper playing well.
e) Right back just seems a bit weird.
f) But the raft of options to get out of jail.
g) Jesse Lingard.

Versus Everton:
a) Benitez versus Solskjaer really makes me laugh. But one is more likely to win than the other.
b) The Blues have started well but first real test.
c) Bought himself the grace period I reckon but League Cup exit a problem.

5.30pm has Brighton against Arsenal:
a) Arsenal finding themselves.
b) Brighton rocking and rolling.
c) Some finish by Maupay last minute that.
d) Suggests general confidence around.
e) They have bought rather neatly and retained well.
f) Arsenal may have the plan in general but the specific always worries you.

Should Leicester be thought of in a tiny crisis?
a) It doesn’t seem quite right.
b) Palace away not straightforward under the circumstances.
c) Expected more.

Liverpool vs Man City:
a) Season defining? Depends doesn’t it?
b) Exceptional attack against exceptional defence? Is it that straightforward?
c) Ebbs and flows.
d) Last season’s game.
e) No Trent as is likely feels a massive miss for Liverpool in this one.
f) City likely to copy Chelsea side. Will they copy the approach and shape?
g) Liverpool selection.