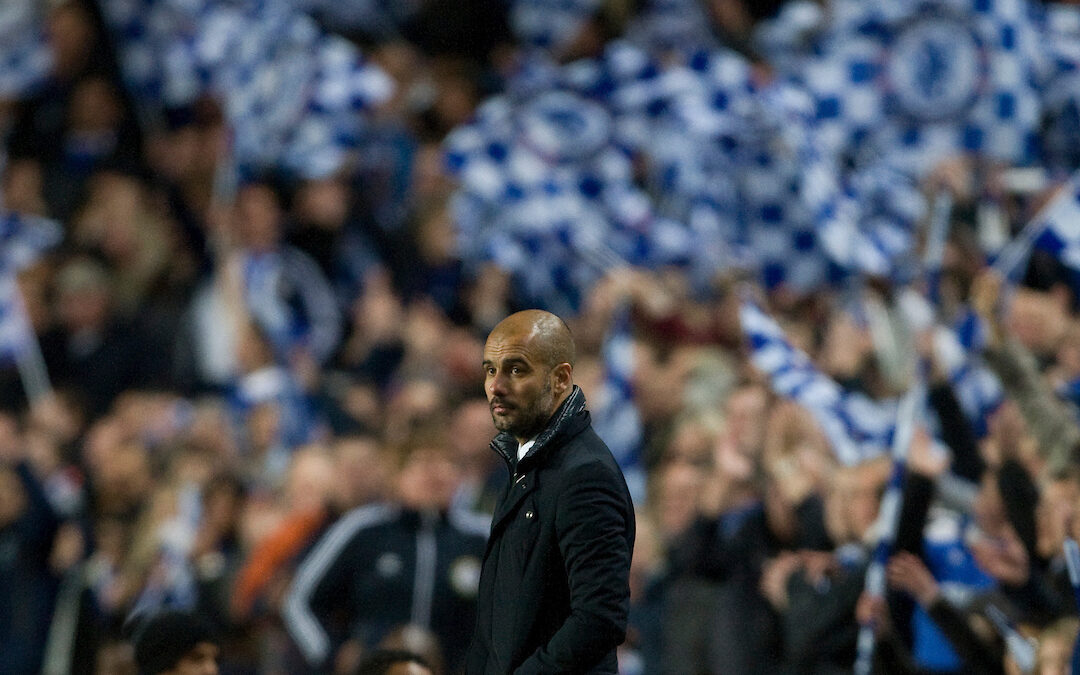 Previewing the weekend’s Premier League fixtures, with Chelsea and Manchester City the tie of the round on Saturday afternoon.

Chelsea then:
a) Start couldn’t have gone any better really.
b) Lukaku motoring.
c) Werner can become a thing.
d) Back three look resolute.
e) Dealing with the expectation.
f) Kante plays midweek.

Chelsea v City:
a) Chelsea on three wins on the bounce.
b) The Bridge.
c) City finding it hard in odd patches.
d) What do we want? What do we think?

Manchester United v Villa:
a) Am a bit sick of United already.
b) Would be interesting if they were good.
c) Terrible EFL Cup result for that squad.
d) Should beat Villa but Villa will relish it.

Brentford vs Liverpool:
a) Leaping ahead here; Liverpool kick off knowing everyone else’s results.
b) Tough game this right now.
c) Toney may be legit.

3pms:
a) Everton couldn’t, could they?
b) Leeds need a win.
c) So do Leicester.
d) Watford/Newcastle again deeply significant

Southampton v Wolves:
a) Will be a good game. Meaningless.

North London Derby:
a) Will be a good game. Meaningless.
b) Some lads will run around. Kane will lash one. Smith Rowe or Odegaard will look good.