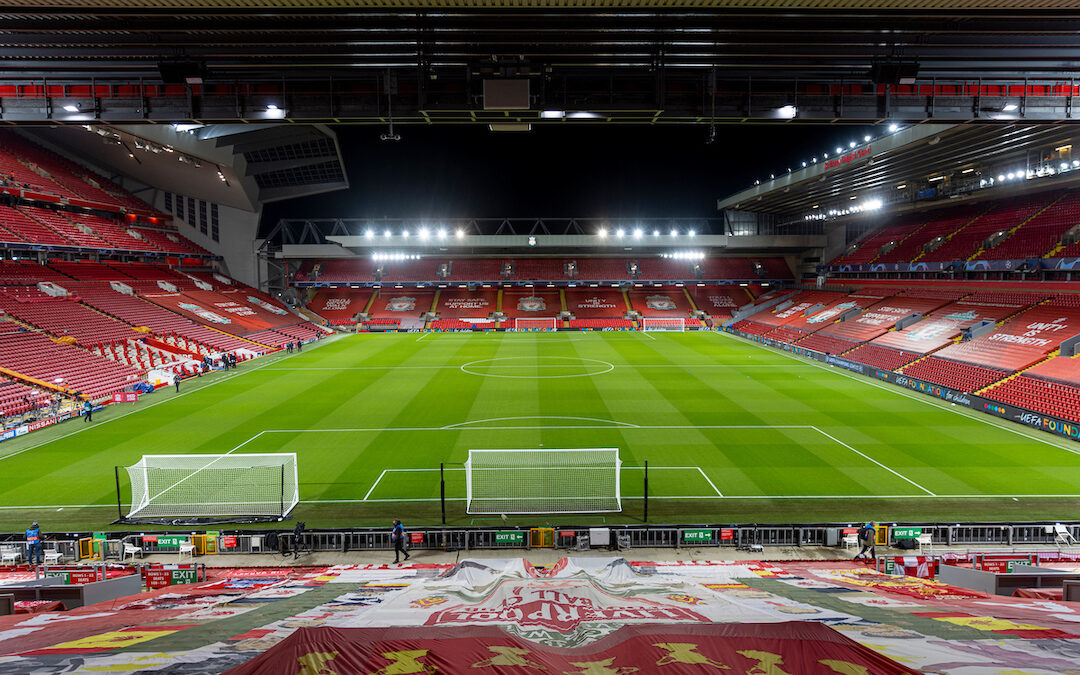 Previewing Liverpool v AC Milan under the lights at Anfield in the first round of the Champions League group stage games.

Liverpool vs AC Milan in the Champions League is a clash of European royalty. Despite winning the competition 13 times between them, AC Milan have never played at Anfield as the two giants have only met in Champions League finals.

Will the reds find revenge for Athens 2007? With Athens won, does Milan still feel the need to avenge Instanbul 2005?

The panel discusses the excitement around the fixture, finally having fans back at Anfield for Champions League nights.

Oli Fisher joins us from Sempre Milan to discuss the AC Milan perspective of the match. He speaks with John Gibbons about Milan’s long road back to the Champions League, and how missing out on the competition has affected the Italian club. The two discuss the similarities between Liverpool and AC Milan clawing their way back to the competition amidst financial turmoil and where Milan goes from here.

The Anfield Wrap also discusses Liverpool’s odds of 2021 Champions League glory, and which clubs will make it out of the group stage. Plus, who starts for Liverpool, key matchups, and tactics against the Rossoneri.