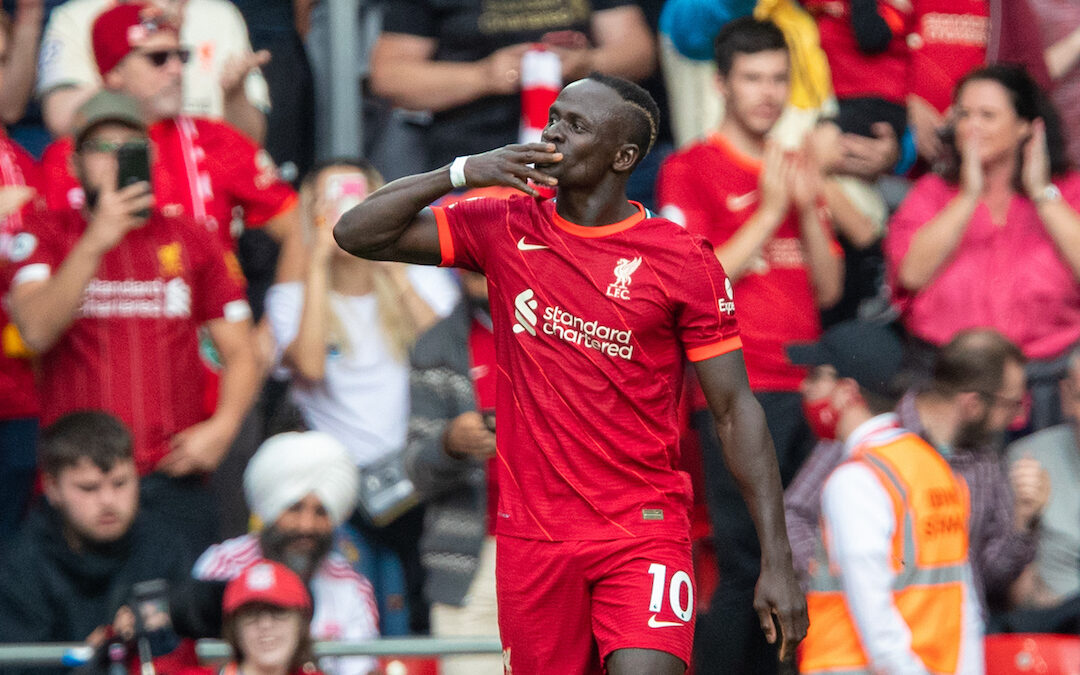 Liverpool beat Crystal Palace 3-0 at the weekend to continue our unbeaten start to the season. It wasn’t all plain sailing though. TAW talks Jurgen’s backline rotation, James Milner and Kostas Tsimikas’s performance.

Subscribe to TAW Player for more The Anfield Wrap reaction to Liverpool 3 Crystal Palace 0, as well as reaction to all the news and events that matter to you…

The panel discusses a fully changed backline against Crystal Palace from the squad that played AC Milan in midweek. Kostas Tsimikas fills in for Andy Robertson at left back whose comeback from injury is still being managed by Liverpool. The panel discuss his performance, especially going forward.

James Milner only received word he would be starting against Palace the morning of the game. A consummate professional at every level of his career, he put in a Man of the Match performance vs Palace. Milner topped his team’s statistics for touches (117), passes (73), passes in the opposition half (44), possession gains (15), crosses (13), tackles (four) and interceptions (three). The panel discuss his influence from an unnatural position for the reds.

Alisson Becker made a series of key saves to keep the clean sheet. He’s started the season really well once again as one of the best goalkeepers in the world.

Thoughts on Thiago, Henderson and Fabinho in Midfield

Jordan Henderson, Thiago and Fabinho was a midfield three that many wanted to see, the panel discusses how they faired during the match.

Notable that both Henderson and Thiago had good chances in the box from crosses. Second Thiago header in two games after the one disallowed at Leeds. Thiago is also in the box to set up Mane’s goal at Leeds late on. Something the team are clearly working on.

Crystal Palace started well and caused Liverpool problems. Was anyone worried?
Liverpool then get on top but miss chances. Bit of that going on at the moment. The Jota miss stands out, although Diogo Jota has been excellent this season he has missed a few glaring opportunities!
Mane gets the breakthrough just before half time. It’s Sadio Mane’s 100th for Liverpool. Only 18 players have scored that many for the club. Mohamed Salah is in the Top 10 on 130 goals, Roberto Firmino is on 88. Mane is now level with Kevin Keegan and 8 behind John Barnes on Liverpool’s all time goalscoring list.
Where are we with the reds then? Five games, four wins and a draw. Twelve goals scored and only one conceded. Looking good!