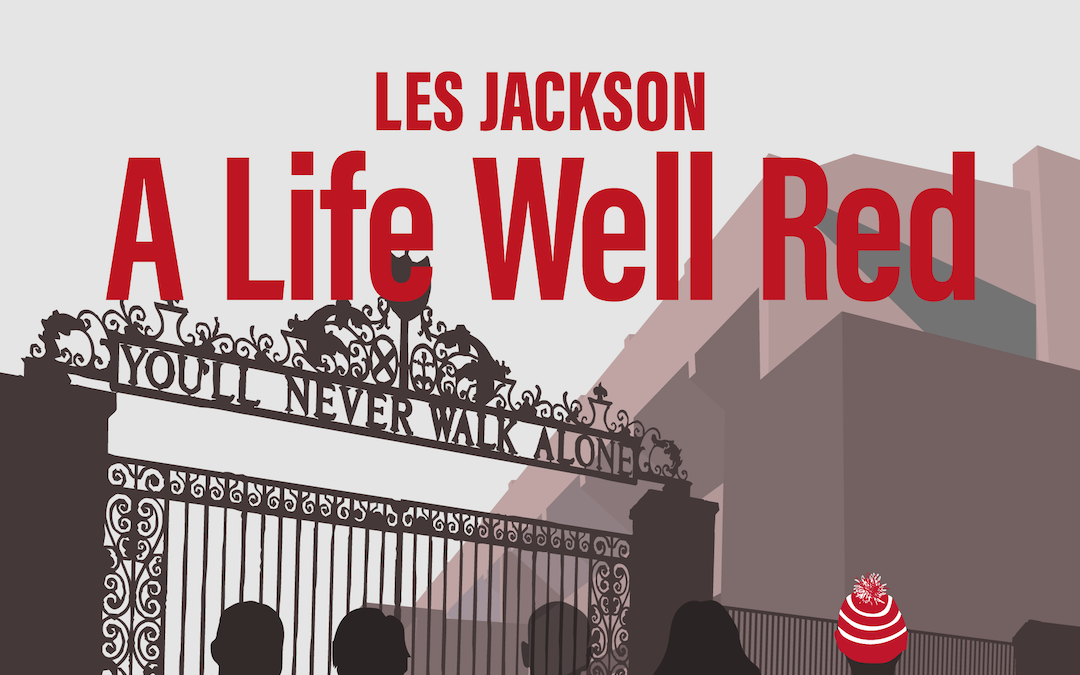 “After his son was murdered in a Queensland hostel in 2016, Les Jackson sought catharsis by writing about the incident and his traumatic journey down under – when Tom was still clinging to life – to be by his side in what turned out to be Tom’s final hours.

The subsequent birth of his first grandchild, the beautiful Hallie Hope, inspired Les to further record his recollections of growing up in inner city Liverpool before marrying Sandra, leaving their much loved hometown, and raising a family.

Les and Sandra have been fans of Liverpool Football Club for as long as they can remember. Which means their children – Tom, Dan and Liv – have too.

‘Fever Pitch’ meets ‘Her Benny’ in this updated edition of Les’s story, providing a potted history of Liverpool’s highs and lows over the last 50 years and more, as it weaves between the three pillars of family, friends and football, recalling Les’s personal experiences of momentous events such as the Hillsborough disaster and, in happier times, the Miracle of Istanbul.

Starting with Les’s professed love of football and Liverpool FC in particular, his story ends with the acknowledged realisation that, as important as they undoubtedly are, love of family conquers all. And great friends are irreplaceable.”