Brian Reade’s ‘Diamonds In The Mud’: Cup Of Tea 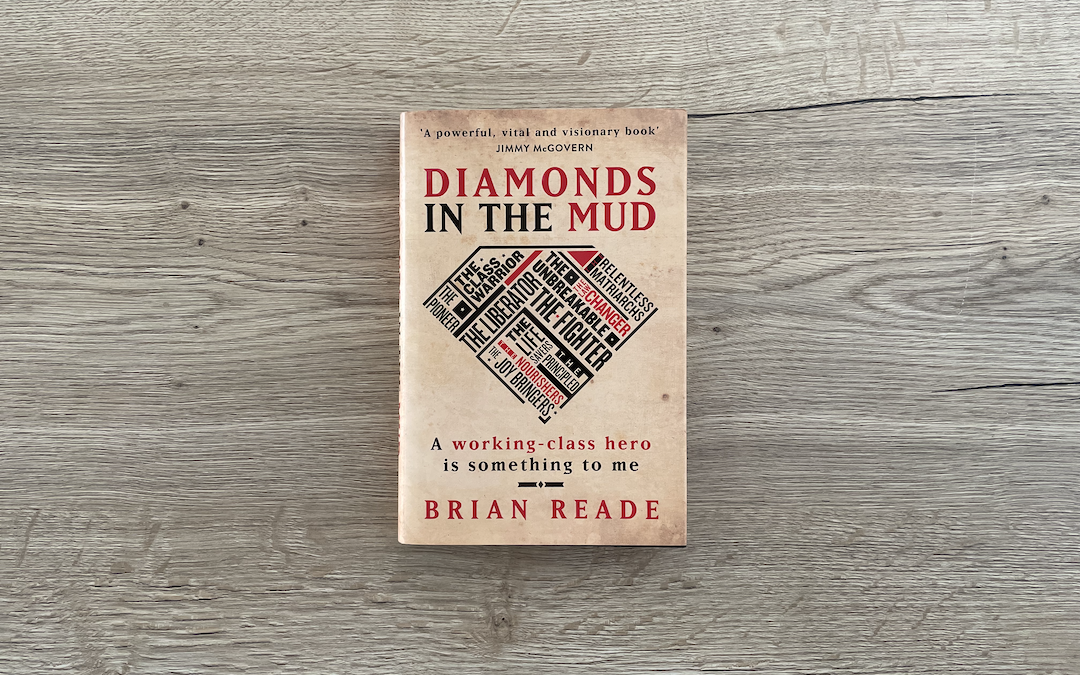 Columnist and author Brian Reade joins The Anfield Wrap to talk about his new book ‘Diamonds In The Mud’, with host John Gibbons…

Diamonds In The Mud:

“Something unusual happened in Britain during the spring of 2020. As the nation went into lockdown to fight a killer pandemic our view of what constituted a hero changed.

“Suddenly celebrity businessmen, actors, sports stars, singers, even royals seemed irrelevant. The people we were truly in awe of were the low-paid lifesavers, so much so that we stood outside our homes every Thursday to applaud them.

“As spring turned to summer and the Black Lives Matter movement gathered momentum, action was taken against those from past generations who had been feted, such as Bristol slave trader Edward Colston whose statue was hauled down. It felt as though the country was re-evaluating the notion of heroism. But how did we arrive at such a skewed version of it?

“‘Diamonds in the Mud’ asks why the British have traditionally been taught to venerate kings and queens, generals and Eton-educated Prime Ministers, while, a few notable exceptions aside, those who changed history from below rarely got a look-in.

“It does so by telling the stories of a selection of working-class heroes the award-winning writer has met through life and journalism. Men and women who rose from humble backgrounds to change the world. Some in a huge way, others in a smaller way, but all made the people they came from immensely proud.”