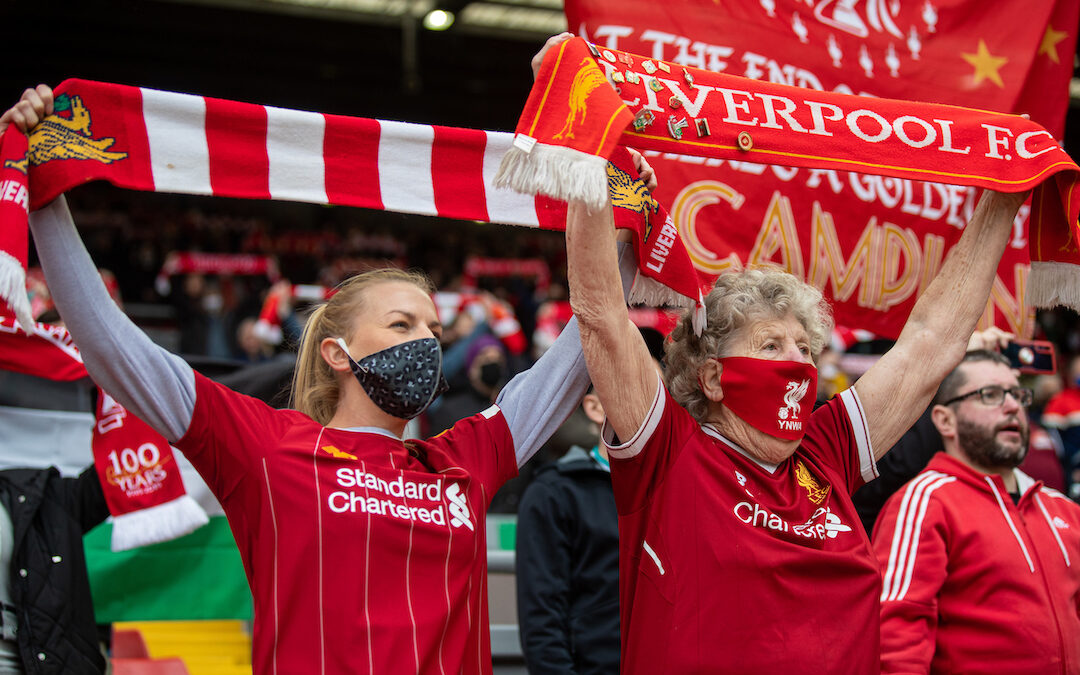 Women in football discuss how their experiences as fans on matchdays, in stadiums and on social media, differ from their male counterparts…