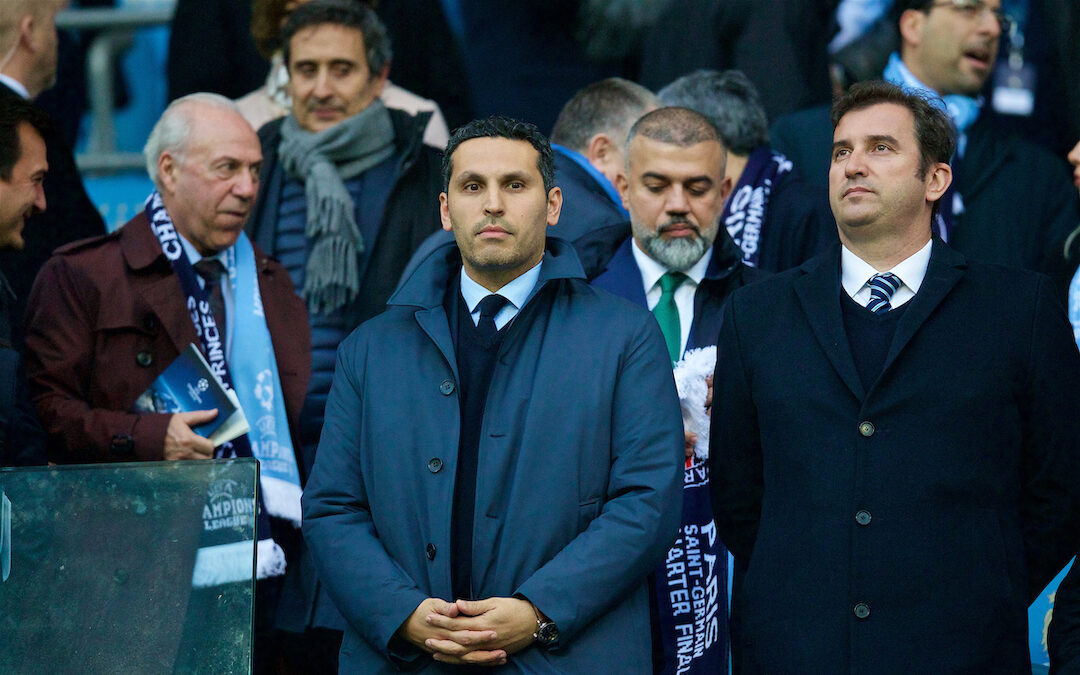 Below is a clip from the show – for more on the transfer market, click here to subscribe…