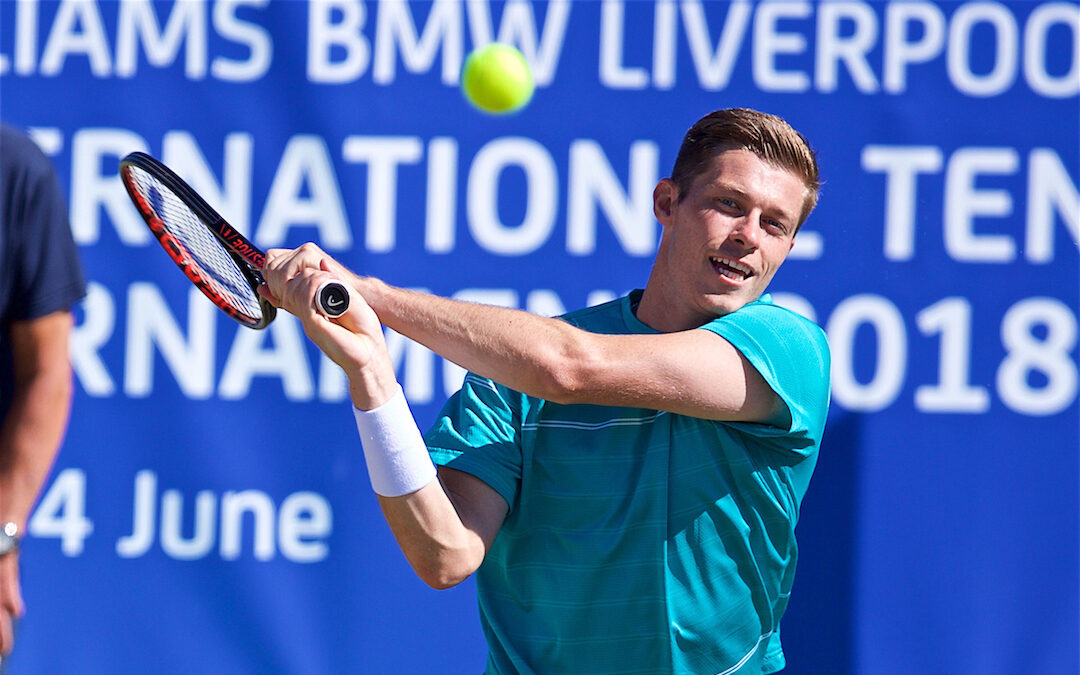 Neal also discusses life on the road with his brother and regular doubles partner Ken as Liverpool FC fans trying to juggle keeping up with The Reds and focusing on their tennis.

The British doubles number two and world doubles number 15 also speaks about heading off to the Tokyo 2020 Olympics this weekend to represent Great Britain.

“It still hasn’t sunk in,” Neal said. “When you grow up watching Wimbledon on the TV, at a young age you’re thinking ‘look at these stars’… Then you go to a final to play and you’re very nervous.

“But me and Desirae played really well on the day, we managed to beat another British team, and here we are today. It’s a quite strange feeling to be Wimbledon champion.”

Below is a clip from the show – to listen to more from Wimbledon mixed double champions Neal Skupski, click here to subscribe…