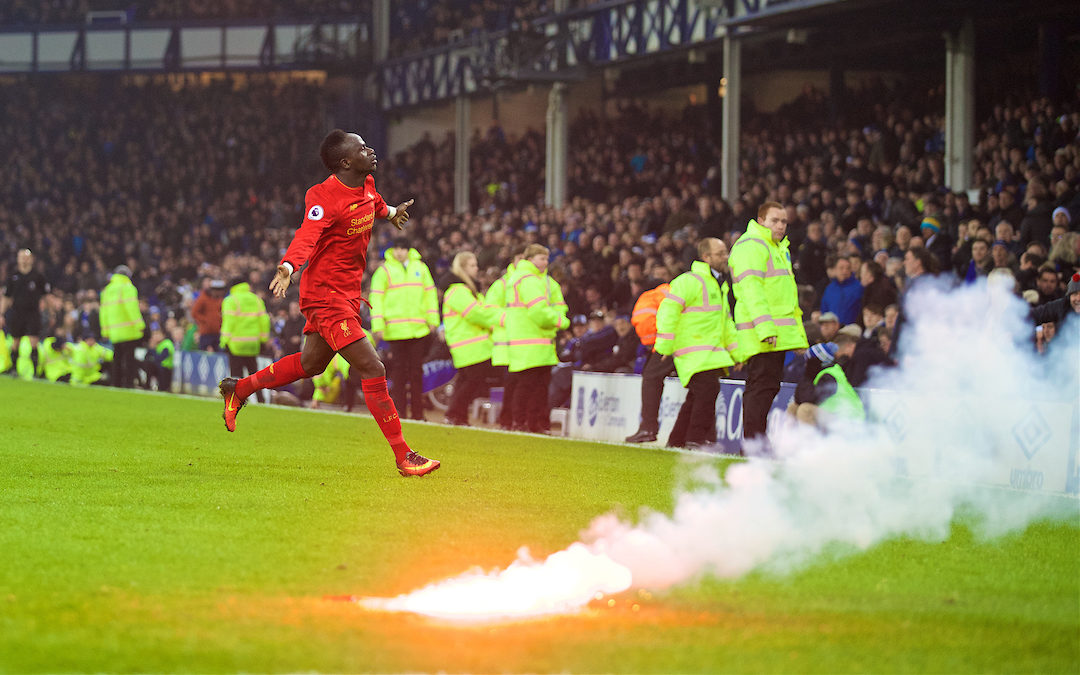 “They can have more enjoyable moments in a week of football than we’ve had in 30 years. Everton are the most miserable club to support in this country. A combination of us being unable to have any high whatsoever compounded by them fetting football miracles on a weekly basis season after season.”

A celebration of football miracles under Jurgen Klopp and hilarious coincidences from our contributors. This isn’t about the grit and a grind over the course of the season. Football Miracles is a three part series from The Anfield Wrap about the football moments that just leave you giddy, moments that leave you absolutely stupefied with wonder over a the game. Sometimes the whole day just seems mad.

These are the moments that follow the scramble for tickets, the pub before the match, the feeling in the ground that rivals absolute madness and pandemonium. The long walk on away days to the ground, the sign language from opposing fans.

How do you define a football miracle? How do you spot the thing difficult to see coming? The thing that when you are in the ground leads to absolute madness and pandemonium. Instead of driving yourself mad trying to predict the future, we’re relishing the past. The moments no one expected. The heroes no one saw coming that will be remembered by every Liverpool supporter and wide. Enjoy these great matchday stories from Neil Atkinson, John Gibbons, Phil Blundell, Kev Walsh, and John Milburn.