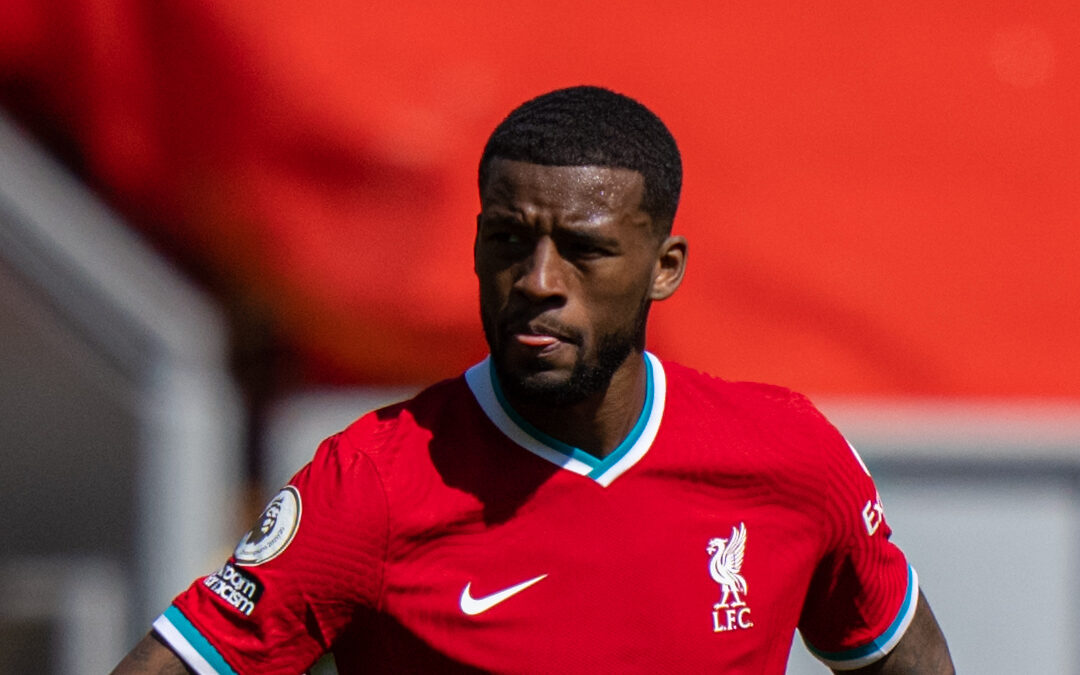 Wijnaldum’s quotes in full read: “There was a moment when I didn’t feel loved and appreciated. Not my teammates, not the people at Melwood. From them, I know… I can say they all love me and I love them. It was not from that side, more the other side.

“Not towards the end, also before that. Basically in the last two seasons I had it a few times. The media didn’t help. There was a story that Liverpool made an offer, I didn’t accept because I wanted more money and the fans made it like: ‘OK, he didn’t get the offer, so he doesn’t try his best to win games.’

“Then the results were not really good and everything looked like it was against me. Some moments, it was like: ‘Wow, me again?’ It’s a collective. But my teammates never gave me the feeling that I let them down or I was taking the piss or something like that. With the team everything was fine.

“I have to say also there was social media. When it went bad, I was the player who they blamed – that I wanted to leave. Every day in training and in the games, I gave everything I had to bring it to a good end because, during the years, Liverpool meant so much to me and because of the way the fans in the stadium were treating me.

“On social media, if we lost, I was the one who got the blame. There was a moment when I was like: ‘Wow. If they only knew what I was doing to stay fit and play every game.’ Other players might have said: ‘OK, I am not fit.’ You get players in their last year who are like: ‘I’m not playing because it is a risk.’ I did the opposite.

“I didn’t always play good but, after the game, I could look in the mirror and say: ‘I gave it all. I trained hard to get better.’ Even with the physios… I took the most possible treatment I could get. I cannot remember when I had a day off because I played so many games and basically it was too much for the body but I did everything to stay fit.”

Subscribe to TAW Player for more on Gini Wijnaldum’s departure, as well as reaction to all the news and events that matter to you…