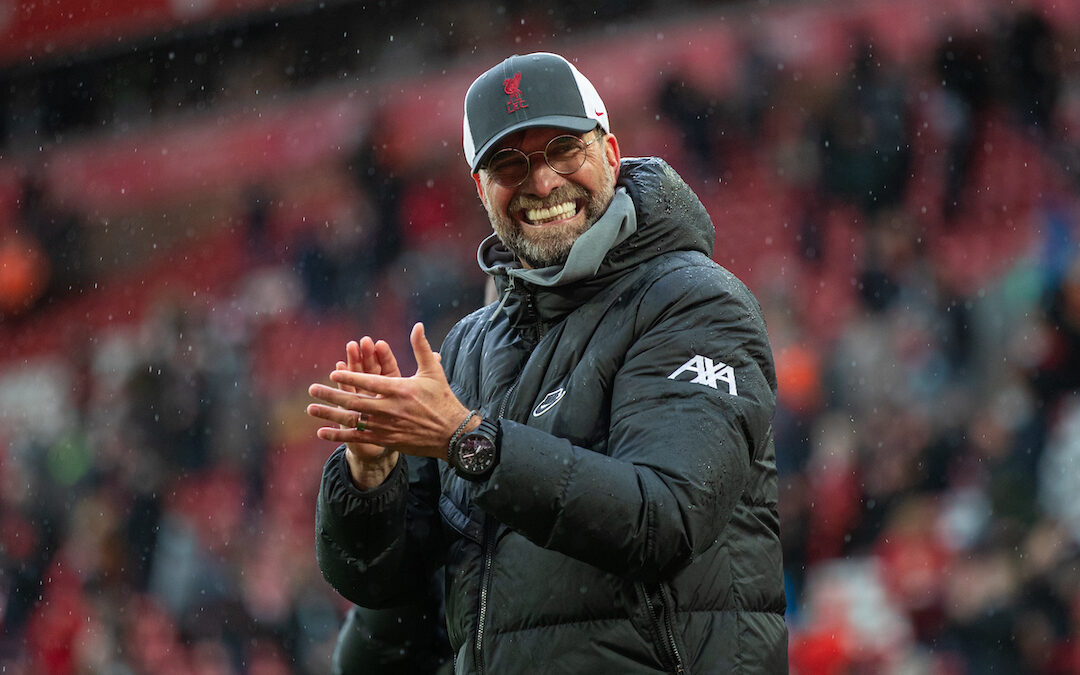 Below is a clip from the show – for more on Liverpool FC’s fixtures, click here to subscribe…

What we saying then? Norwich, Burnley, Chelsea first for The Reds…. https://t.co/WPfrMoLPHt

Michael Robinson: TAW Special
John Gibbons speaks to La Liga journalist Sid Lowe, Russell Guiver from Brighton Rock podcast and Tony Evans, the author of ‘The Story Of 83-84’… Subscribe to TAW Player for more Specials from The Anfield Wrap, plus all the news and events that matter to you…
Michael Robinson: TAW Special
Trent's Contract & The Pre-Season Picture: The Anfield Wrap
Search Results placeholder