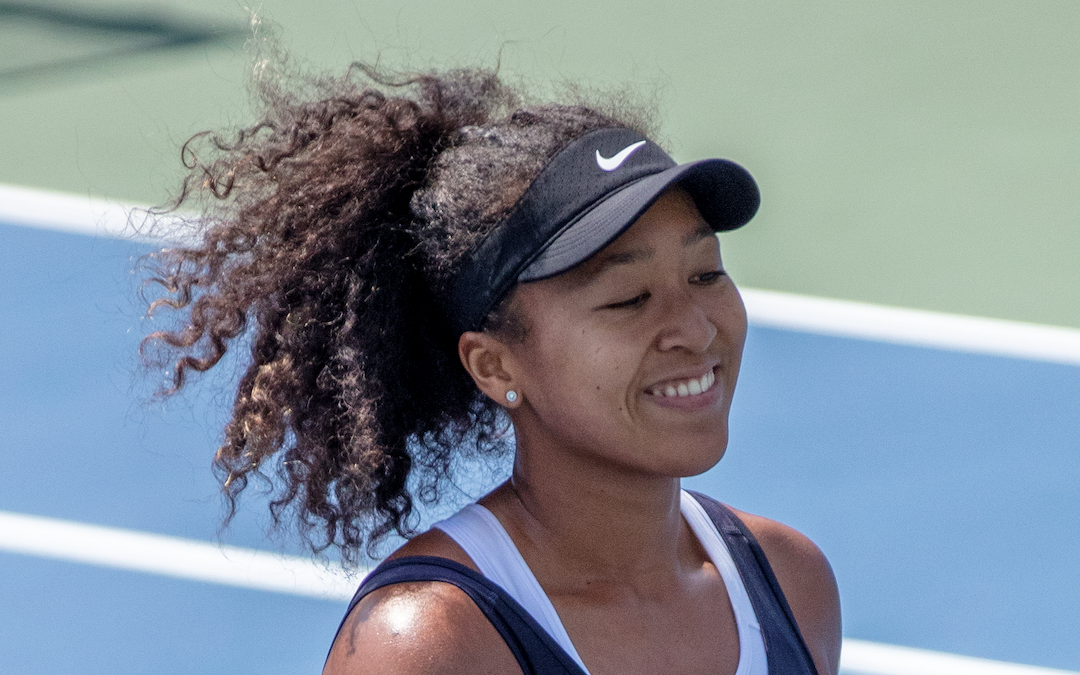 Jonathan Liew wrote in The Guardian: ‘As a journalist who has sat through thousands of these inane obligations, and entertained numerous apocalyptic thoughts in the process, my first instinct was naturally to sympathise. And yet, the resounding chorus of condemnation and blind outrage suggests that there are some surprisingly strong feelings out there. For some, the press conference is clearly a sacred way of life. You may take our lives. But you’ll never take our ability to ask an athlete “how they felt it went out there today, you know?”.

‘On Monday night, after being fined and threatened with expulsion, Osaka quit the tournament altogether. Meanwhile her stance has been universally scorned by the print media, who as we know have traditionally been the best people to judge standards of behaviour. An “uppity princess”, one newspaper columnist wrote. Others have more soberly pointed out that for any athlete, facing the media is simply part of the job, and that by seceding from the process entirely Osaka is setting a “dangerous precedent”.

‘At this point, it’s worth considering exactly what this “danger” consists of. All over the world, the free press is already under unprecedented assault from authoritarian governments, tech giants and online disinformation. In many countries journalists are literally being killed for doing their job. Meanwhile in Paris, tennis journalists are facing the prospect of having to construct an article entirely from their own words. One of these things is not like the others.’

Subscribe to TAW Player for reaction to all the news and events that matter to you, as well as exclusive interviews with special guests, LFC players and managers past and present…