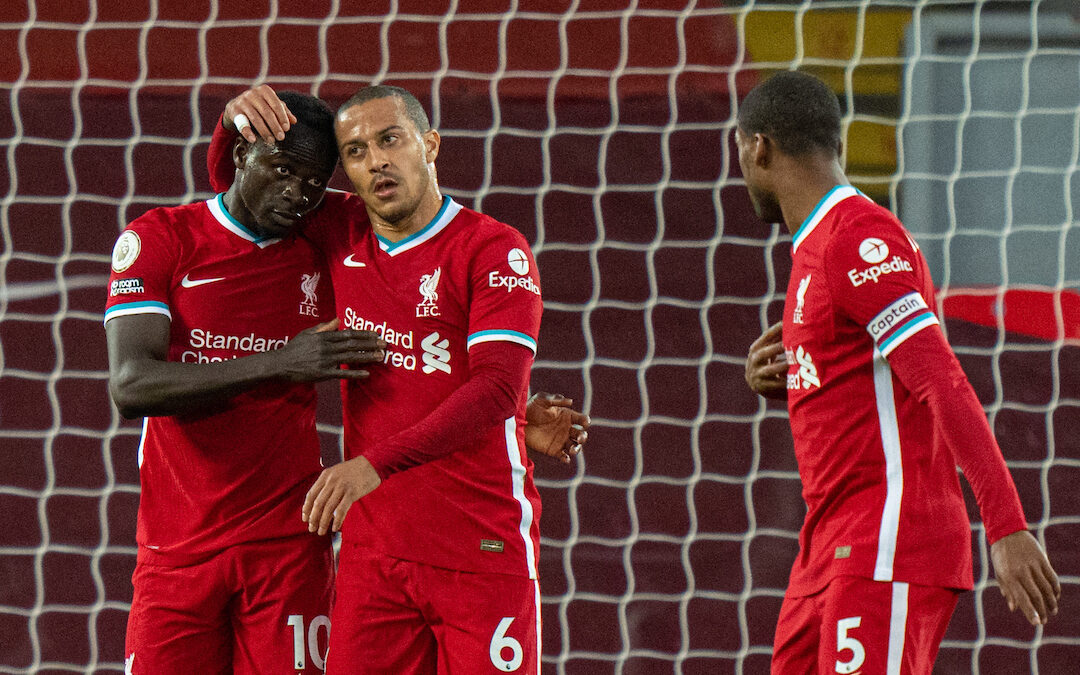 They need to get to 69 points, by hook or by crook. It is the only chance they have.”

For more on Liverpool 2 Southampton 0 as well as reaction to all the news and events that matter to you, including interviews with and documentaries featuring LFC players and staff past and present, subscribe to TAW Player…