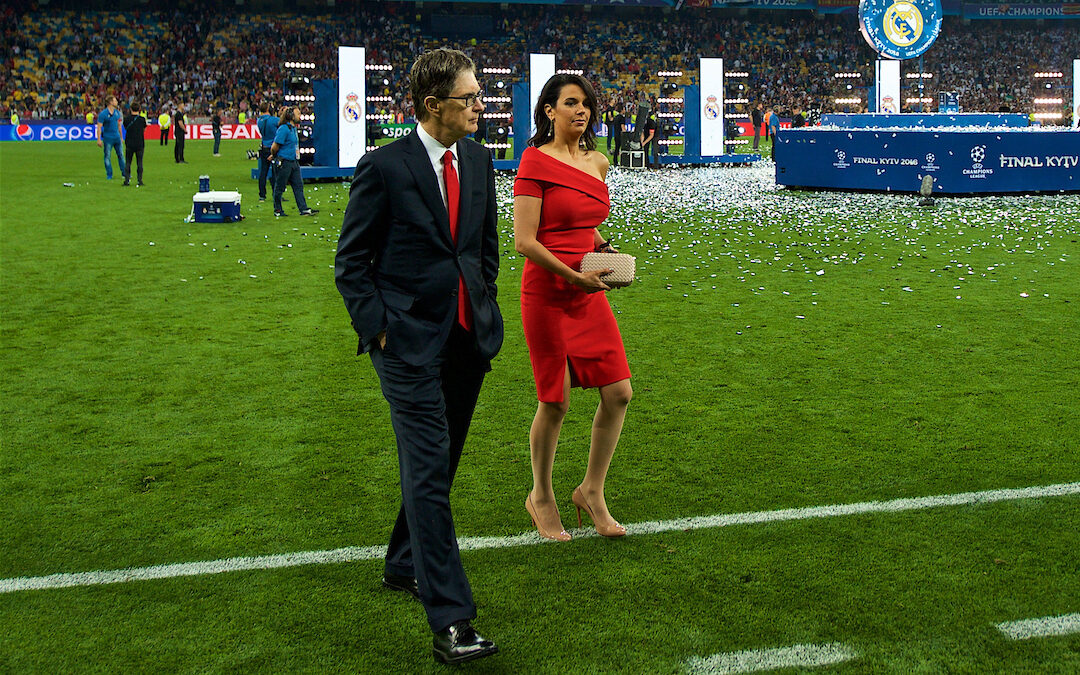 Neil Atkinson is joined by The New York Times’ Rory Smith to talk about the European Super League, what it means for Liverpool and the rest of football…

Rory wrote on Twitter: “I don’t think it is necessarily true that national leagues are the natural conclusion of football, or that the Champions League (as it stands, or as it is about to be) is somehow perfect and unyielding. I think it’s important football has space to change and, ideally, improve.”

“But because the ‘pyramid’, here, basically represents the pretty basic sporting principle that attainment is a direct result of effort. You have to earn your spot, every year. The permanence of the 15 founders in a super league contradicts that.”

For more on the European Super League news as well as reaction to all the news and events that matter to you, including interviews with and documentaries featuring LFC players and staff past and present, subscribe to TAW Player…