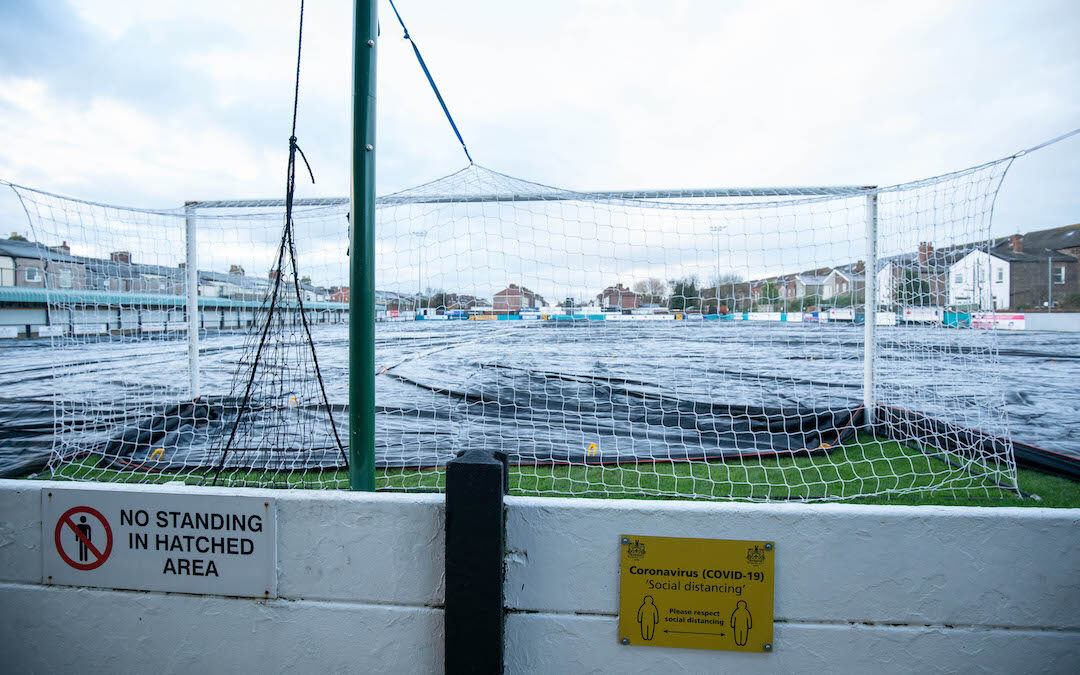 On this special FA Cup Preview Show In Association With Budweiser, Gareth Roberts is joined by two huge Marine fans in Jordan Doyle and Matty Loughlin-Day to look ahead to the visit of Tottenham Hotspur in the FA Cup.