The Anfield Wrap: Seven Heaven For The Tree-Topping Reds 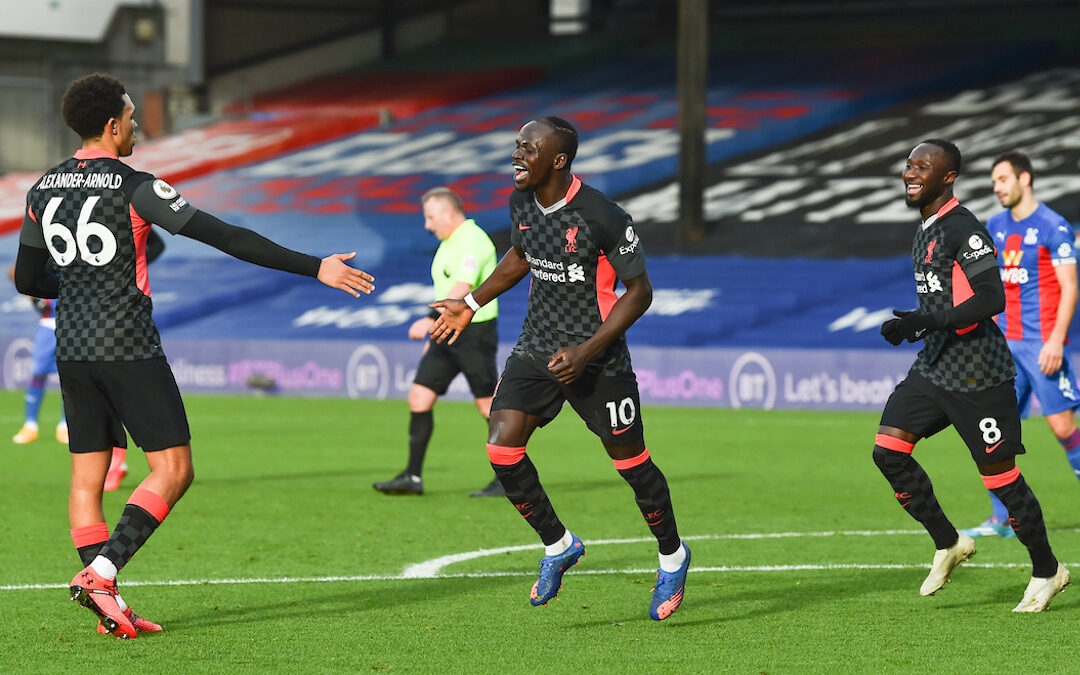 Neil Atkinson is joined by Paul Johnson, Martin Fitzgerald; The Echo’s Paul Gorst for our free podcast looking back on Liverpool’s 7-0 win over Crystal Palace…

🔴 The Anfield Wrap talks honestly and passionately about Liverpool FC through the eyes of match-going supporters. Share the experience of every LFC game, home and away, in the Premier League, Champions League, FA Cup and League Cup with reaction to all the news and events that matter to you.