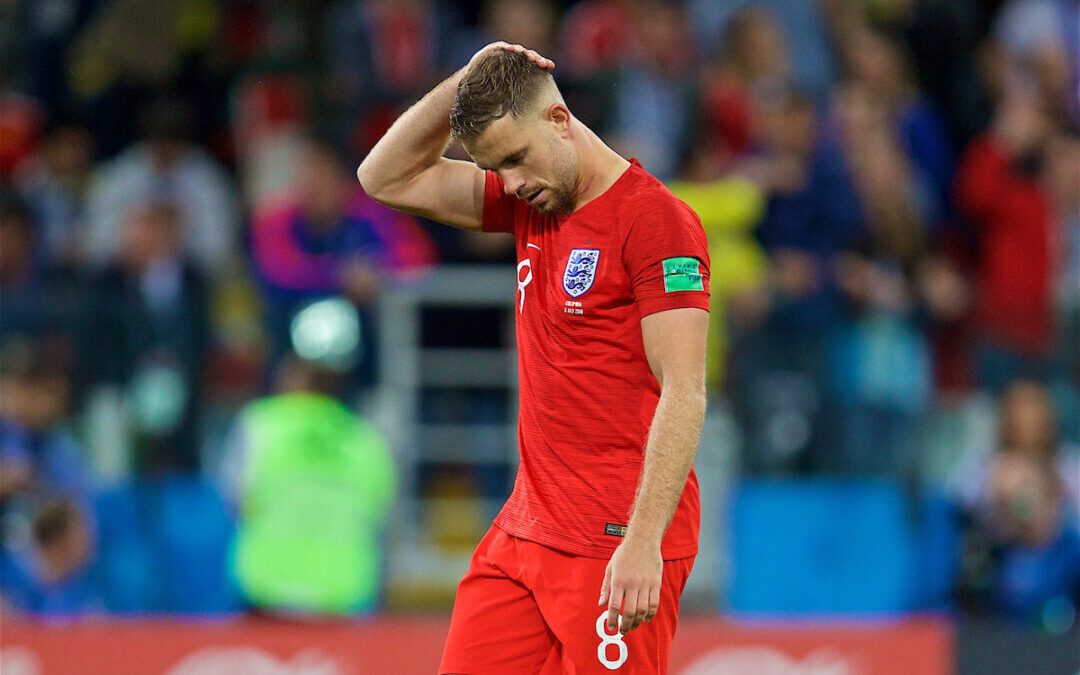 Neil Atkinson speaks to commentator Clive Tyldesley to talk about Liverpool legend Ray Clemence. The latest Liverpool injuries over the international break to Joe Gomez and Andy Robertson are discussed, John Gibbons speaks to Martina Cox, wife of Sean Cox, about their book With Hope In Your Heart: the Sean Cox Story.

Neil Atkinson, Gareth Roberts, Dan Morgan and Ian Ryan talk about centre back options, the inevitable injury storylines plaguing LFC this season as various clubs struggle with the crowded fixture list for elite clubs and players in 2020. Clive Tyldesley speaks about his friend Ray Clemence who is remembered as a giant of a man, and a giant of a person. He recalls a time that many young Liverpool supporters around the world were not around to witness.

Martina Cox shares how the story of her marriage to Liverpool supporter Sean Cox who was tragically attacked before the Reds’ Champions League semi-final against Roma in 2018 and survived a coma after a bleed in his brain. It’s a personal story of love and overcoming adversity.