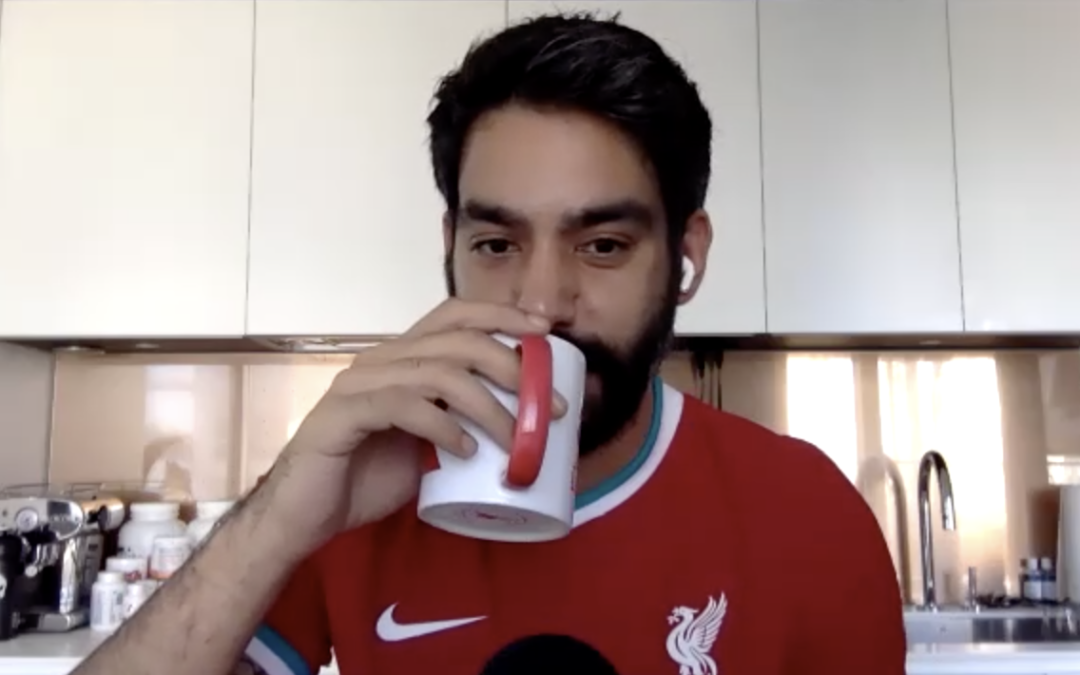 Andy Heaton speaks to actor Rahul Kohli about his career, his latest role in the Netflix series The Haunting Of Bly Manor and his love of Liverpool Football Club.

Rahul Kohli took time out of his schedule in Vancouver where he is shooting Midnight Mass, an upcoming supernatural horror web television series created and directed by Mike Flanagan for Netflix, to speak with our own Andy Heaton about supporting Liverpool abroad, growing up in London, shooting in Vancouver and being an actor.

Fans will also recognize Rahul from iZombie, being the voice of Scarecrow in the Harley Quinn tv series, cameos on Supergirl and playing the main part indie movie classic Gangsters Gamblers and Geezers. He opens up about why he became a Liverpool supporter, what the club means to him, growing up as a minority in Britain in the 80s, how much he wishes he were streaming video games on youtube for a living, his love for Star Wars, and how much he wishes his next acting job were on a beach.