The Anfield Wrap: Being Liverpool – The Past, Present & Future 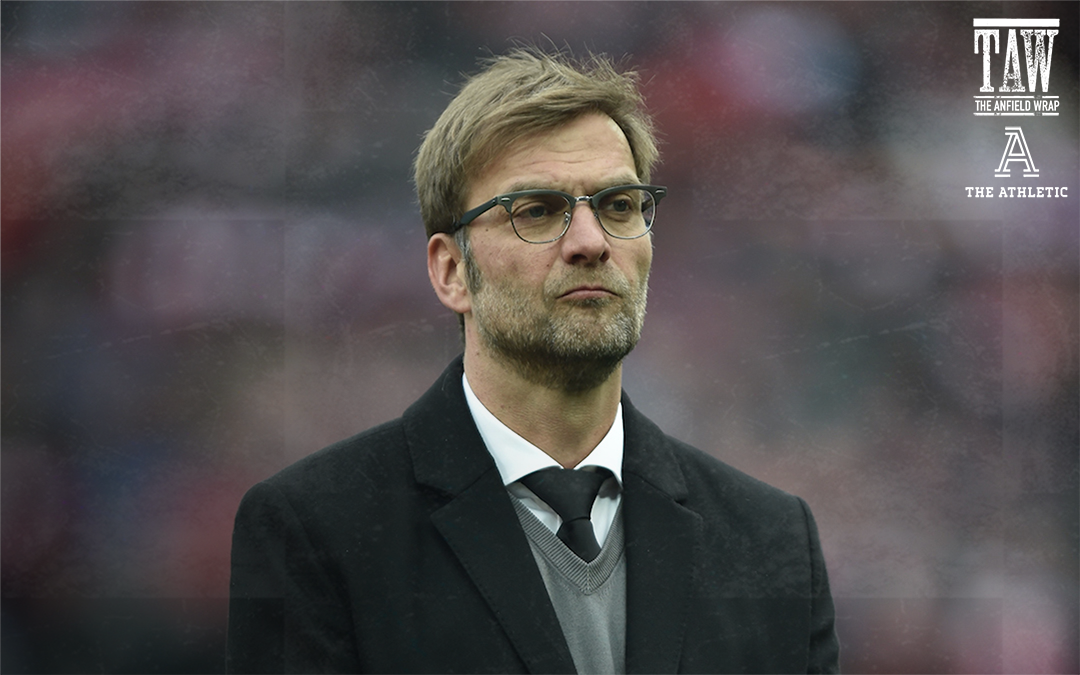 Neil Atkinson is joined by Gareth Roberts, Adam Smith and Phil Blundell to look back at some of the key games under Klopp, and ahead to some of the big decisions he has to make around his stars of the future.

Also on the show, Neil speaks to MP for Garston and Halewood Maria Eagle about the ‘Public Advocate Bill’, as well as The Athletic’s James Pearce about his piece on the infamous fly-on-the-wall series ‘Being Liverpool’.

The Anfield Wrap’s free podcast is brought to you in partnership with The Athletic, the place to go for extensive coverage of clubs up and down the country from respected writers, outside the standard match reports and transfer chat. Click here to sign up.