The Friday Show: Can United Cause More Derby Day Upset For City? 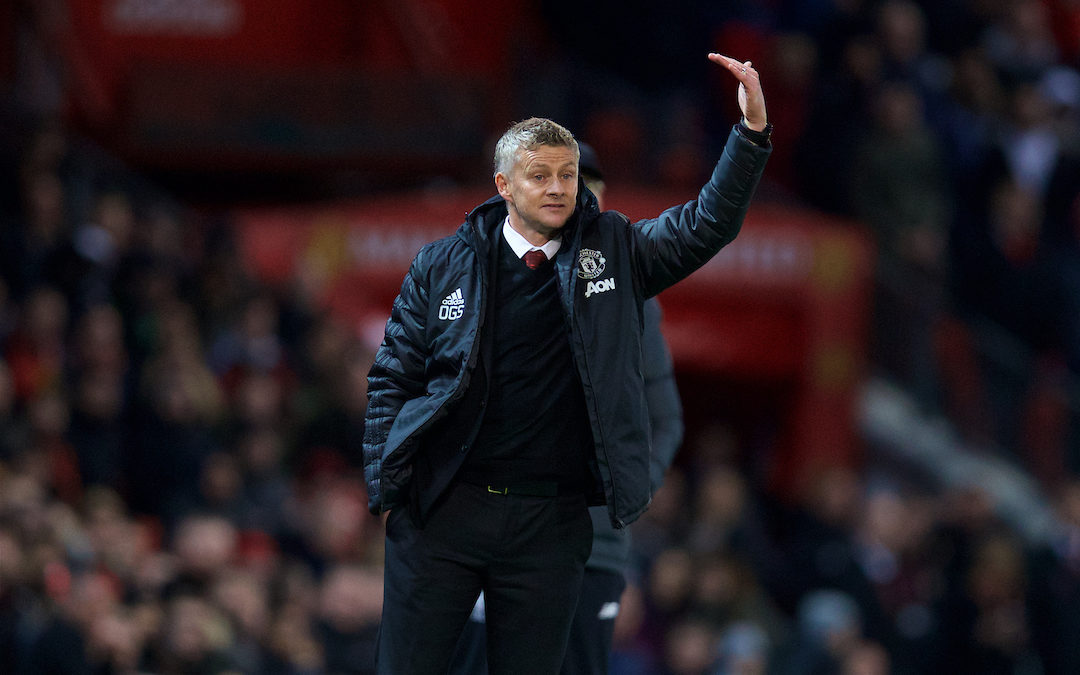 It’s the Manchester derby on Sunday, with United looking to follow up on their efforts at the Etihad earlier this season by inflicting further pain for City.

Neil Atkinson is joined over the phone by Ant Shaw from United We Stand to look ahead to that, as well as Pete Selby to preview Leicester-Villa on Monday night.

Meanwhile in the studio, Neil is alongside Andy Heaton, Ian Ryan, Tim Smith and Jim Johnson to take a broader look ahead to the rest of the weekend’s games.