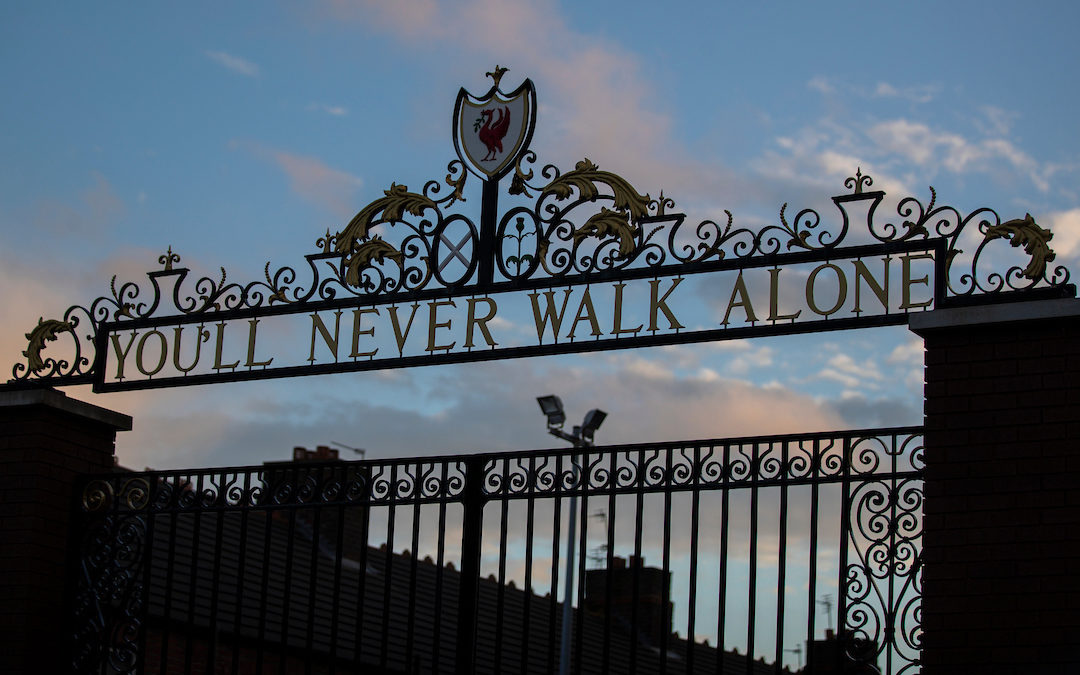 John Gibbons hosts as Marcus goes in depth on the choice of song and why he is so deeply involved in supporting both War Child UK and The Grenfell Foundation.

Also, a note from Marcus…

“Here’s a song for you, because it feels like the right time to get it out.

“We’re trying to pursue a ‘both/and’ approach – to find out how we can support our literal neighbours, whilst also thinking of those further away who need our help more than ever. I work with both organisations, I have been in contact with them throughout the COVID pandemic, they’re doing amazing work supporting vulnerable people, but it’s really hard right now.

“I recorded this song after a conversation with my dear friend Jason Sudeikis, as I’ve been scoring his unreleased television show, Ted Lasso. It may still end up in the show, but we’ve had it up our sleeve for a couple of months. For lots of reasons we wanted it just to be out in the world sooner rather than later, so here it is, with love.”