From The Vault: Nicolas Anelka Talks To TAW 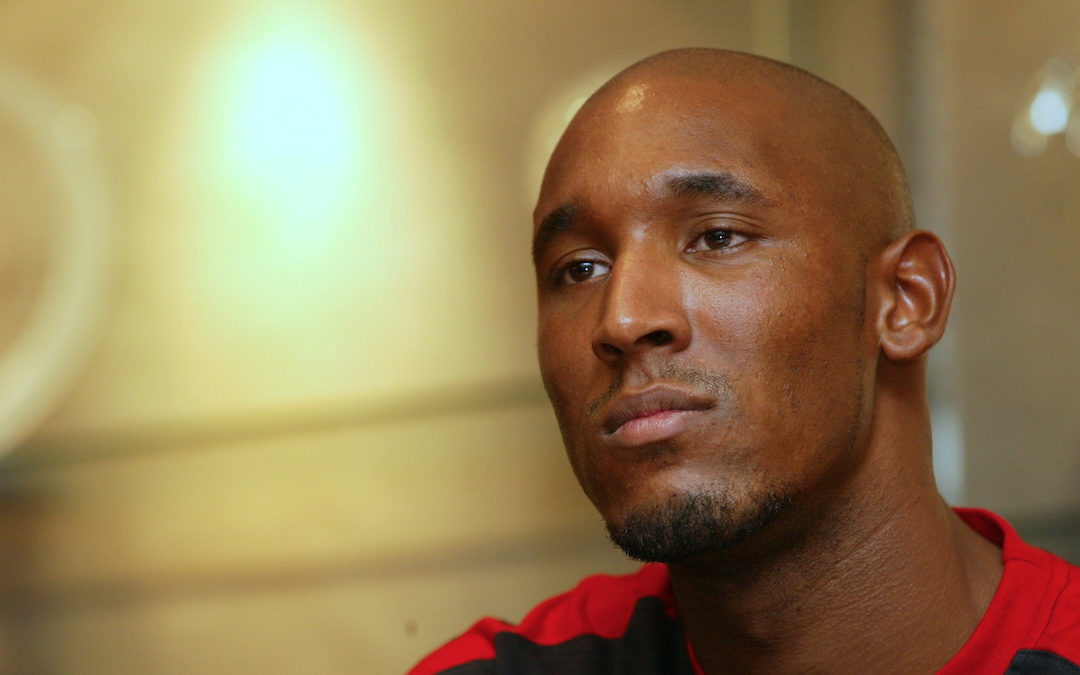 In the second of our new ‘From The Vault’ series we go back to 2017, when Nicolas Anelka spoke exclusively to TAW about his infamous spell at Liverpool.

Josh Sexton hosted as Anelka spoke in depth about his love for the club and the reasons behind his controversial exit under Gerard Houllier.