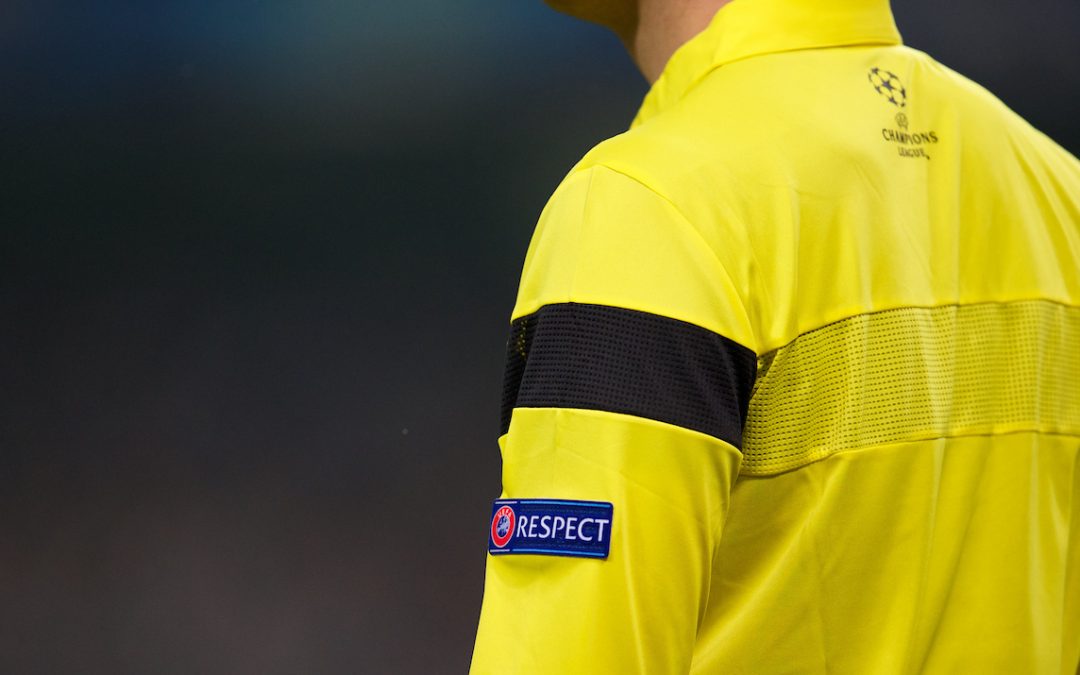 This week’s news has been dominated by UEFA’s decision to ban Manchester City from European competition for two seasons as well as fining them €30m.

Andy Heaton is joined by football finance expert Kieran Maguire to go through the finer details and discuss what the ramifications are for both Manchester City and UEFA.