The Friday Show – All Eyes On Super Sunday 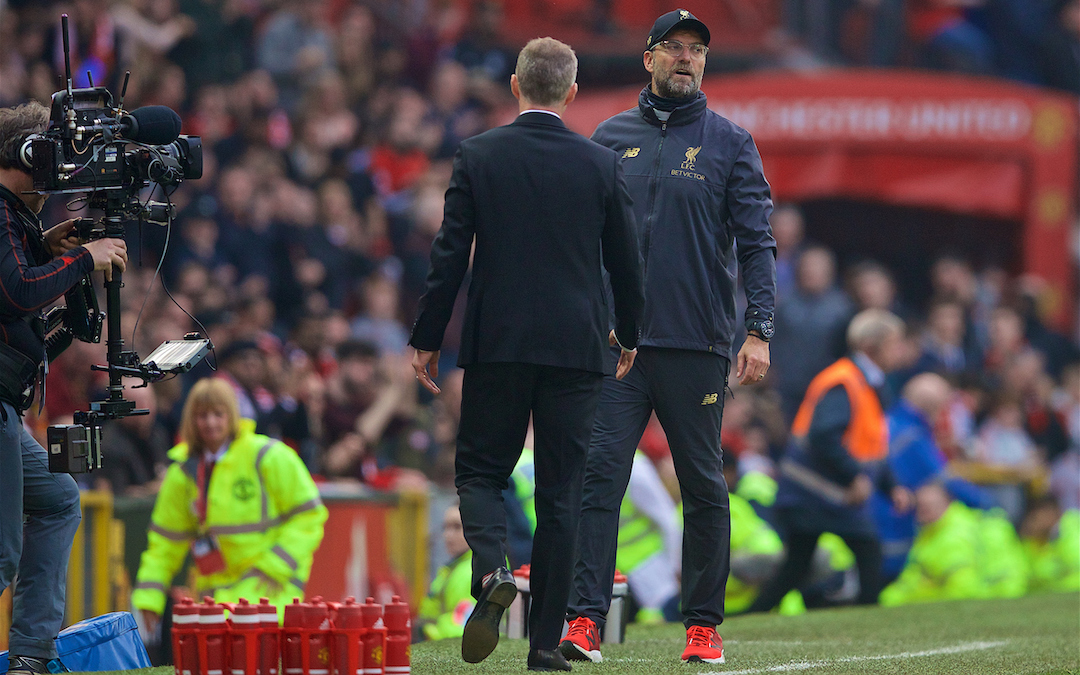 It’s a big Sunday of football for Liverpool, with third-placed Leicester City travelling to Burnley and Manchester United the visitors to Anfield.

Over the phone, The Athletic’s United correspondent Laurie Whitwell previews the later game, and Natalie Bromley gives us the latest on Burnley.

Meanwhile, Neil Atkinson is joined by Melissa Reddy, Adam Melia and Aston Villa supporter Ben Anderson for a look around the rest of the league’s action.