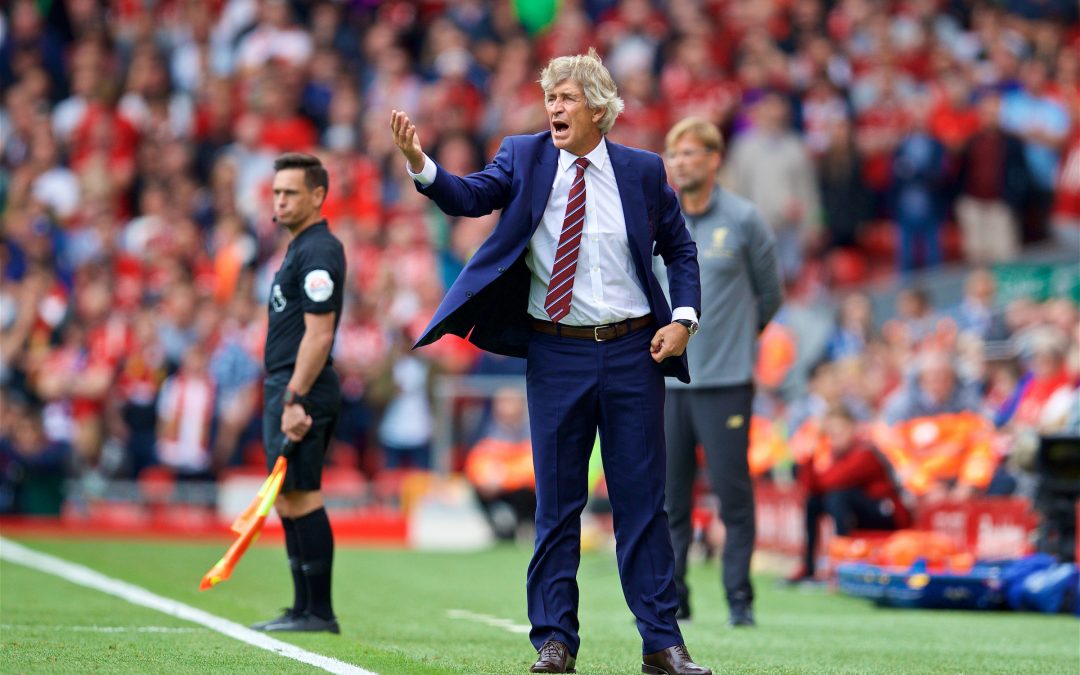 Who will impress on the opening weekend of the Premier League? There’s some tasty fixtures for the first week after a busy summer transfer window.

Neil Atkinson is alongside Ian Ryan, Paul Hogan and Adam Smith to preview all of the weekend’s action on this deadline day.

Neil also chats to Norwich fan Michael Bailey ahead of Liverpool’s game on Friday, West Ham fan Andy Middleton as they take on City and Ant Shaw from United We Stand who play Chelsea in their first game of the season.

For more on what the other 19 Premier League clubs are getting up to ahead of the new season on our weekly opposition fan shows, subscribe to TAW Player…