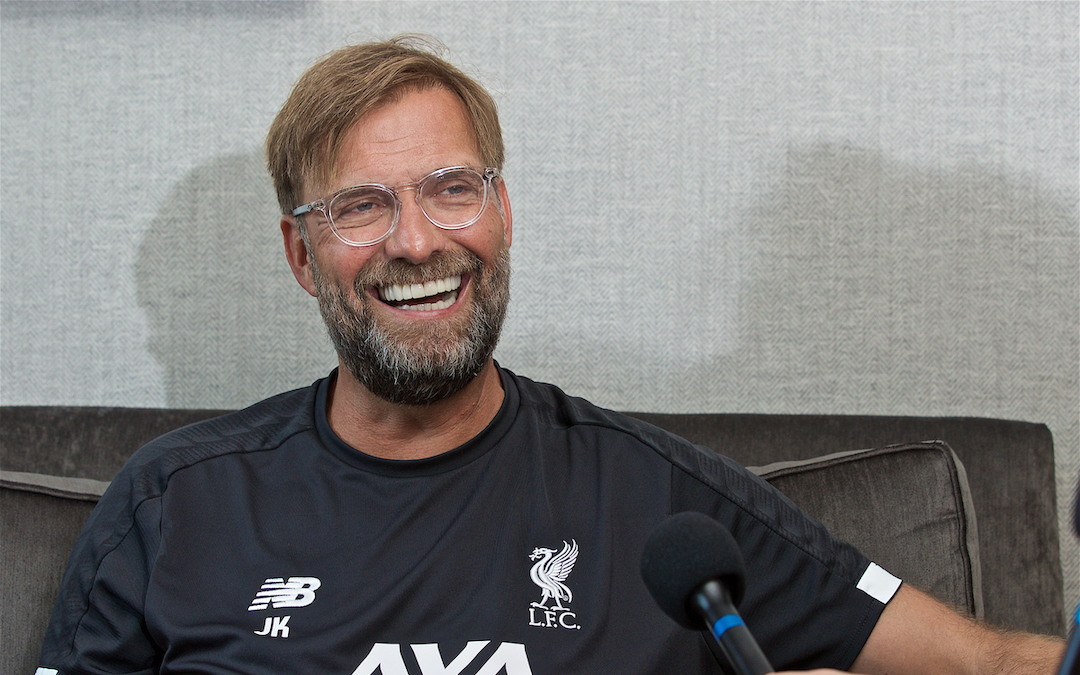 Jürgen Klopp sits down for an interview with The Anfield Wrap to relive 24 hours of his life in Madrid when LFC won the Champions League.

Neil Atkinson and John Gibbons host as Klopp goes into depth on his pre-final preparations, his feelings immediately after full time and his perspective from the parade.

For more coverage on location from Liverpool’s pre-season tour of the USA, including exclusive interviews with very special guests, subscribe to TAW Player…