Liverpool v Barcelona: Under The Lights 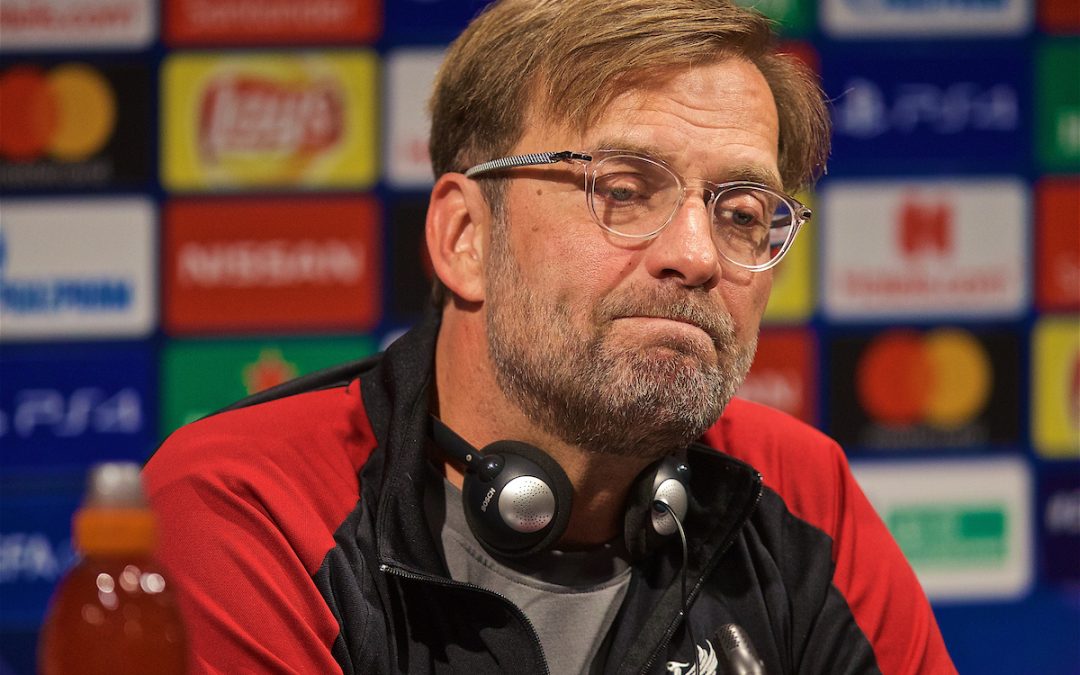 To describe it as an uphill struggle would be understating it a tad, but can Liverpool achieve the seemingly impossible and overcome the three goal deficit inflicted upon them in Spain last week.

To hear the full version of our Under The Lights show of the season as Liverpool face Barcelona with a mountain to climb to qualify for the final of the Champions League, subscribe to TAW Player.