The Friday Show: Rafa To Resist But Will Reds Have Too Much? 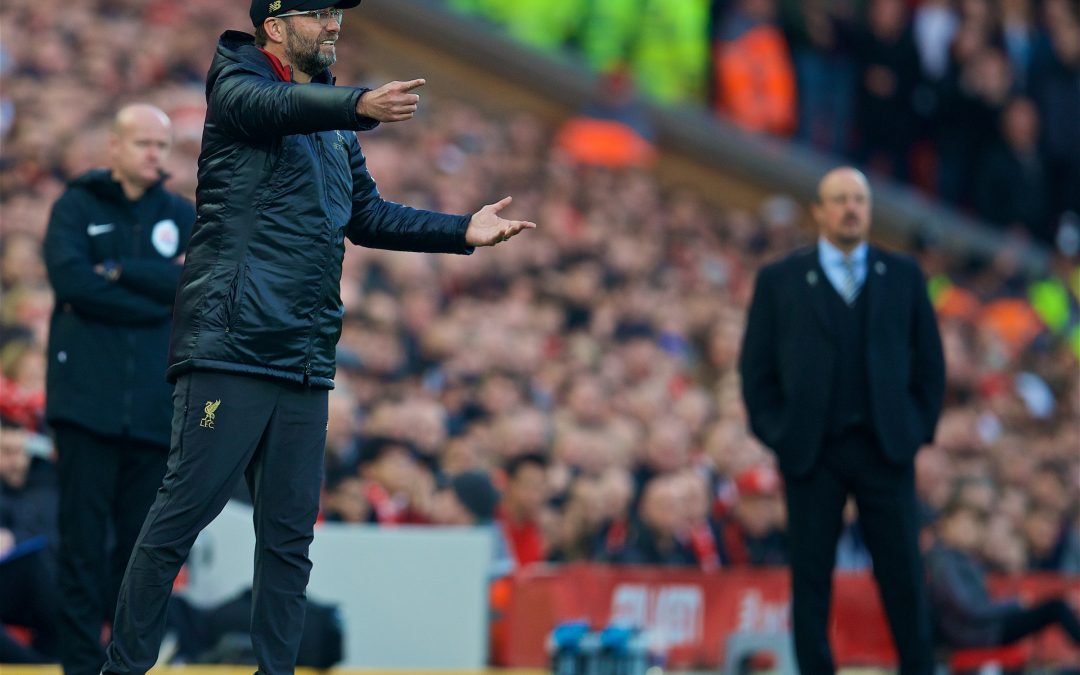 Neil Atkinson is your host for this week’s Friday Show looking at yet another huge week for the Premier League.

He’s alongside Ian Ryan and Newcastle fan Alex Marshall ahead of Liverpool’s clash with Newcastle. He also spoke to Ste Armstrong from United We Stand about their Manchester United’s battle for top 4 and whether he is optimistic of Champions League football next season.

Plus, Lizzi Doyle chats to Pete Selby from the For Fox Sake podcast about their potential title deciding game with Manchester City on Monday night.

To listen to the entire edition of the latest of ‘The Friday Show’, as well as exclusive interviews and coverage of every Liverpool game, subscribe to TAW Player…