Barcelona v Liverpool: Under The Lights 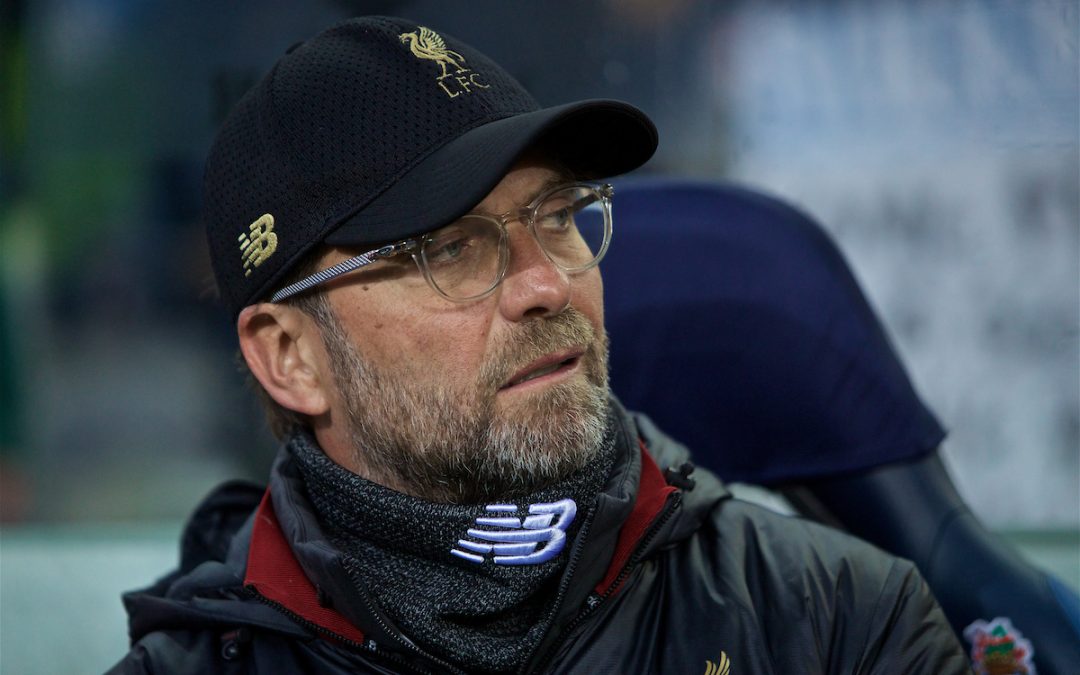 The Anfield Wrap team have arrived in Barcelona ahead of Liverpool’s Champions League semi-final first leg tie at the Nou Camp, as we await another huge test for Jürgen Klopp’s side on the biggest stage.

To preview the game and react to what they’ve seen from the city so far, John Gibbons is joined by Gareth Roberts, Josh Sexton, Fuad Hasan, Craig Hannan, Andy Heaton and some of the local Merseyside journalists outside a bar near Las Ramblas.

To hear the full version of our Under The Lights show of the season as Liverpool face Porto in the Champions League quarter final second leg at Estádio do Dragão, subscribe to TAW Player.