The Friday Show: The Half Way House 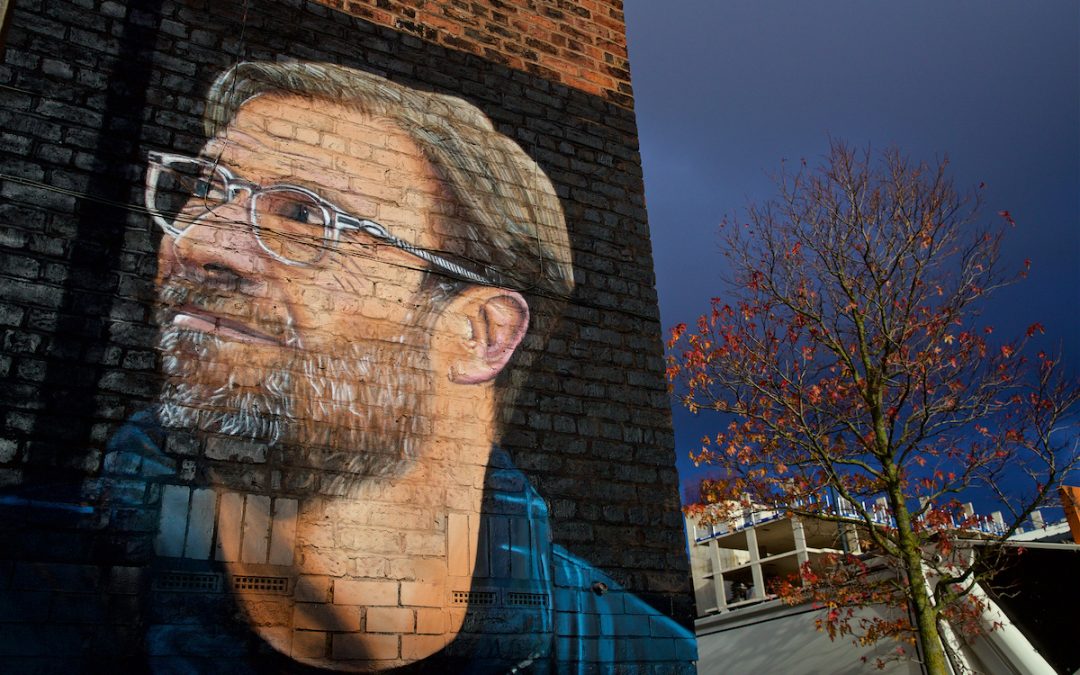 But can Liverpool maintain a pace that has seen them record their greatest ever start to a league campaign.

And also what of that of Liverpool’s competitors and Manchester City’s latest stumble.

To hear the full version edition of The Friday Show, as well as exclusive interviews and and coverage of every Liverpool game, subscribe to TAW Player…