The Friday Show: Can The Reds Get Revenge At The Bridge? 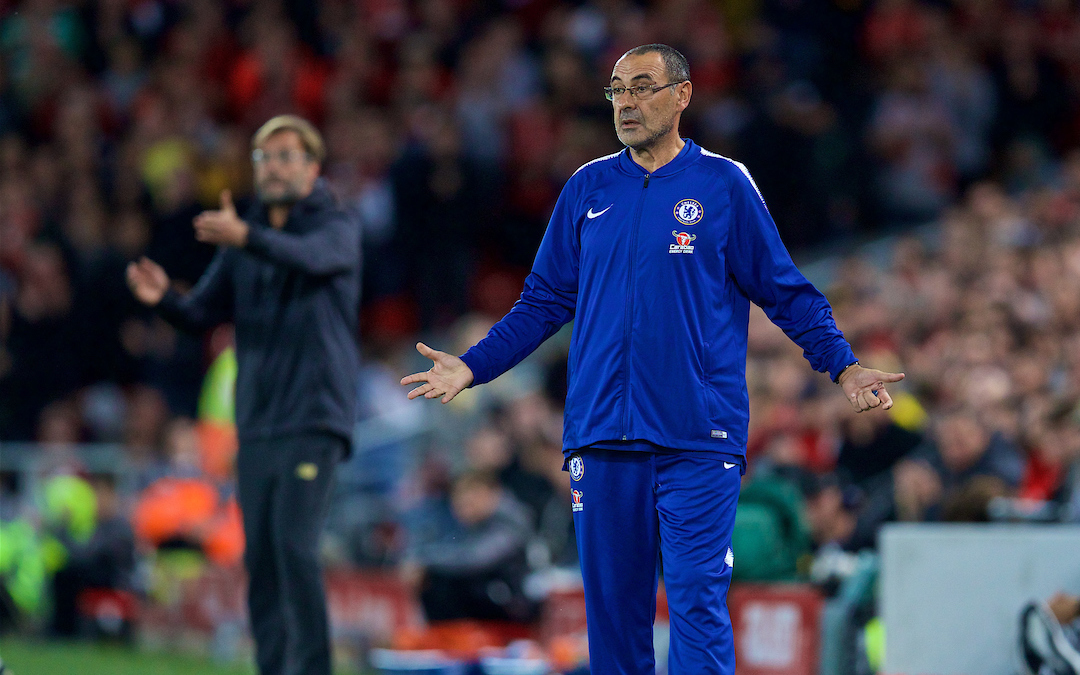 The Friday Show this week takes a long look at four fixtures:

On the first we wonder if West Ham can pull their front three into shape to push United further into chaos. The second we chat to Matt Jones about Everton’s season so far prior to them facing Fulham. The third we wonder about the state of Newcastle United to date this season and how their start has been so very tough.

And we talk about the biggest game of the season to date with Matt and with Leanne Prescott.

To hear the full version edition of The Friday Show, as well as exclusive interviews and and coverage of every Liverpool game, subscribe to TAW Player…